Demands for a rent freeze to protect tenants amid rising accommodation costs have been ruled out by the Taoiseach, Leo Varadkar, in the Dáil.

He was responding to opposition calls following the publication of the latest report from property website Daft, which showed average rents hit €1,400 nationally - the 14th consecutive quarterly rise.

Responding to Sinn Féin, the Taoiseach said Ireland would see less supply in the event of a rent freeze.

He said that would mean people who need to rent for the first time could really suffer, adding the main solution was the supply of housing.

Mr Varadkar said that "what we see unfortunately though is people in local authorities voting down new housing plans."

He said an entire generation is being failed by the current housing policy and that the current rent controls are not working, despite claims by the housing minister that they are.

Today's report by Daft.ie should act as a "catalyst for a fundamental change in housing policy", Mr Martin said.

"Surely it is now time for the Government to consider a rent freeze and to impose a rent freeze given the exorbitant levels of rent that people are facing," he said.

"A whole generation are being failed and can never look forward to the prospect of owning their own homes which is their wish and their desire."

The Taoiseach defended rent controls, saying they are working "for hundreds of thousands of people who are staying in the same place that they have been renting medium term or long-term.

"If it had not been for rent controls those hundreds and thousands of people would have faced very big rent increases by now," he said.

He added that a whole generation is being locked out of having a permanent home.

Mr Ó Laoghaire said renters in Cork have been badly let down and 5,000 households are on the permanent housing list in Cork city.

The deputy said the Fine Gael-Fianna Fáil housing policy is not working and the "rent freeze" Fianna Fáil is now talking about is something Sinn Féin has been calling for.

But the Taoiseach said the Government have introduced rent controls and that consideration had been given to a rent freeze. 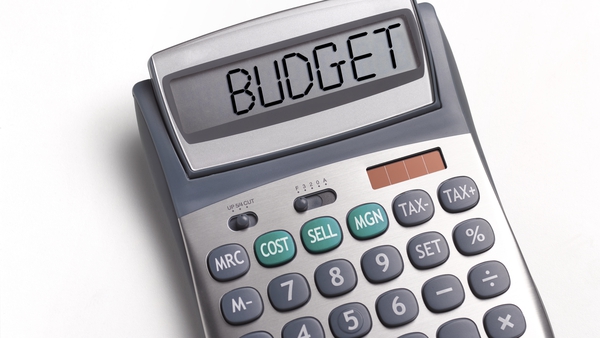