The Cabinet has discussed its plans for a divorce referendum at its weekly meeting in Dublin.

Voters will be asked if they wish to remove the four-year minimum living apart period from the Constitution and allow a reduced term to be defined by legislation.

Under the Constitution, a court can grant a dissolution of marriage if the spouses have lived apart from one another for a period of, or periods amounting to, at least four years during the previous five years.

A Private Member’s Bill to amend that Constitutional provision has already been introduced in the Oireachtas by Minister for Culture, Heritage and Gaeltacht, Josepha Madigan.

Now the Cabinet intends to amend Ms Madigan’s bill with the aim of removing from the Constitution the four-year minimum living apart period and allow two-year period to be defined in law by the Oireachtas.

Minister for Justice Charlie Flanagan has published the outline of his planned legislation before the referendum to ensure voters have clarity.

The Government's intention is to run a referendum on divorce to coincide with the local and European elections on Friday 24 May.

The referendum will also ask voters if they want to change the constitutional position on foreign divorces.

The referendum will propose deleting the section of the constitution that does not recognise a divorce registered outside the country.

It would be replaced with a wording that would allow for a change in the law to recognise the "dissolution of a marriage granted under the civil law of another state". 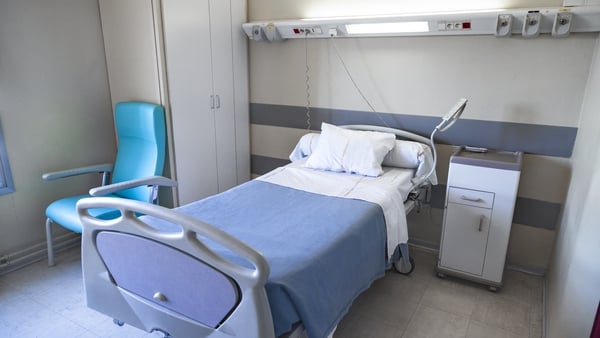 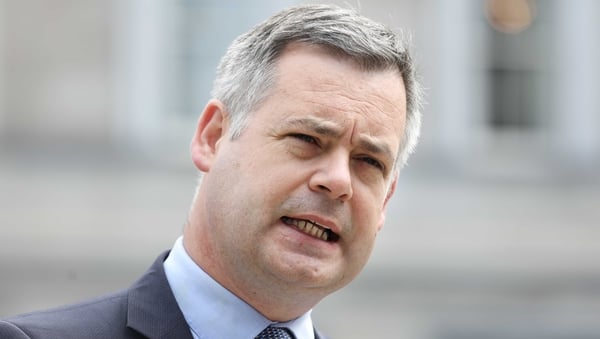 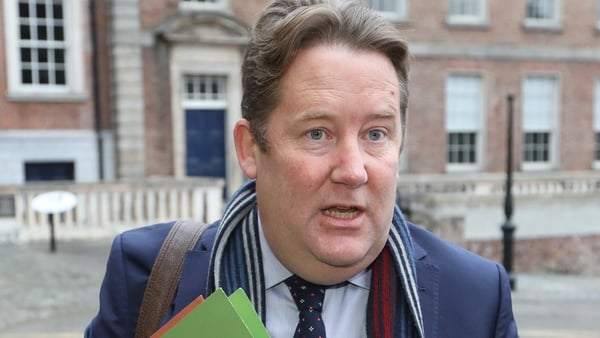 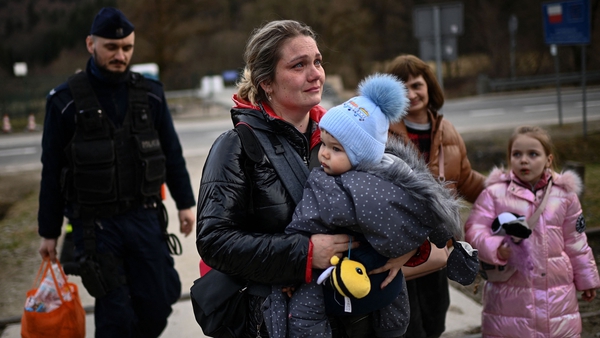