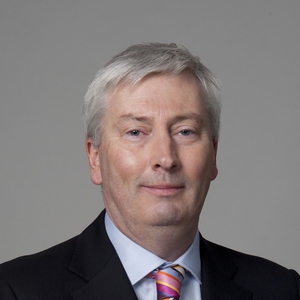 Taoiseach Leo Varadkar has said his predecessor Enda Kenny has no case to answer in relation to reports contained in yesterday's Observer Newspaper about Facebook's international lobbying of politicians.

Speaking at a press conference in Dublin, Mr Varakar said it was up to Mr Kenny if he wanted to say anything, but he did not think he had "any case to answer".

The article in the British newspaper includes what it says are details of internal memos about Facebook's lobbying of politicians, including the former taoiseach.

Leo Varadkar said the Government's relationship with Facebook was no closer than that with any other large firm that invests in Ireland and creates jobs here.

He said that recent GDPR rules on the protection of personal information held electronically had been implemented in full in Ireland.

He added that the Office of Data Protection Commissioner had been "totally beefed" up by Fine Gael-led governments, and that it was no longer headquartered in a small, under-resourced office over a Spar in Portarlington, as had been the case.

Yesterday, a spokesperson for the Office of the Data Protection Commission said the ODPC had "categorically" not been lobbied by former taoiseach Enda Kenny or his office. 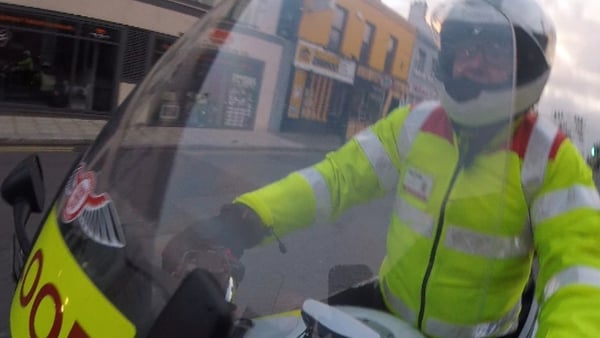 More demand than ever for Blood Bikes service