Will we get to the bottom of why there was a gargantuan cost overrun at the National Children's Hospital? The simple truth is that we don't know yet.

We will be able to make a better evaluation when we see the final terms of reference which are given to PricewaterhouseCoopers (or PwC) - the consultants charged with finding out?

As would be expected, there have been a lot of headlines generated by the fact that the Government is going to fork out €450,000 of taxpayers' money to secure the services of PwC.

Yet the terms of reference are crucial to establishing the truth. Get that wrong, and the investigation will inevitably fall short.

The Department of Health cannot say yet when the terms of reference will be finalised. We're told, however, that they are due to be signed-off "very soon".

What we know for certain is that the draft terms of reference were significantly revised. The decision was announced by Taoiseach Leo Varadkar on RTÉ's This Week programme.

Mr Varadkar went on to say yesterday that: "The terms of reference will be revised to enable PwC to find individuals accountable or to identify who make particular mistakes - if that's what they did."

Taoiseach says the terms of reference for the hospital cost review will be revised "to enable PWC to find individuals accountable or to identify individuals who made particular mistakes if that's what they find". pic.twitter.com/bBwJyUTp4G

The Minister for Health Simon Harris tried to clarify the Government's approach to accountability today.

Firstly, he outlined the limits under which PwC can operate. He said bluntly: "PwC can't hold people culpable."

However, he quickly added the Government could take action.

The Minister told journalists if "weaknesses" were identified by the consultants and "if mistakes were made" then, "obviously the Government has contracts through the National Paediatric Hospital Development Board with many professional firms.

"And obviously the government has people on boards. So we will then be able to use those mechanisms to make decisions in terms of accountability."

But what grounds might there be for sanctioning any individual or company? 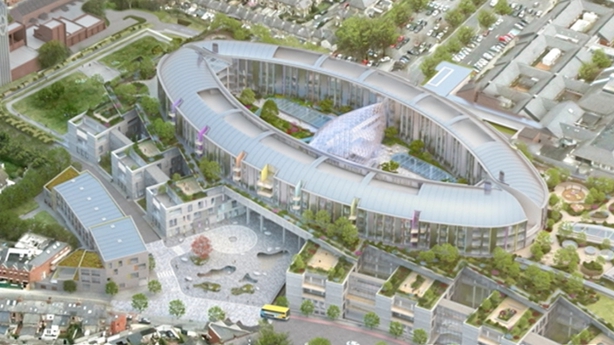 These are significant questions given there are considerable risks regarding the possibility of a legal challenge.

The minister said the PwC consultants would also look at ways to reduce costs.

Fair enough, but one would have presumed that would be a daily concern of everyone involved with the runaway hospital project.

For Opposition parties, it's all about political oversight. They want to know when ministers learned about the overrun and what they did about it.

Fianna Fáil's Stephen Donnelly claimed today the Government withheld information from the Dáil and TDs were being "kept in the dark".

Independents4Change TD Joan Collins pulled no punches on RTÉ's The Week in Politics when she described the project as a "shambles" and said that the "buck stops" with ministers and Fine Gael.

Given the scale of the ballooning cost, you can expect more of the same.

Leo Varadkar, Paschal Donohoe and, especially, Simon Harris will continue to remain in the firing line.

Expect the next outbreak of political hostilities when those terms of reference are published, and also when the Government confirms what capital projects are going to be delayed due to the overrun at the National Children's Hospital. 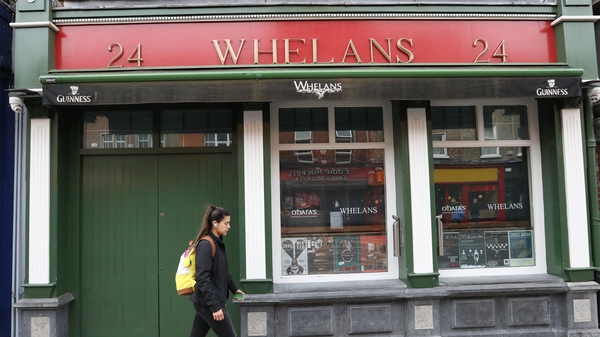