The Public Accounts Committee is to examine the treatment of a whistleblower in the Irish Prison Service who it is claimed has had his salary cut off after making a protected disclosure.

Fianna Fáil TD Marc MacSharry said he was "concerned and upset" about the treatment of the individual who has had his salary stopped for a second time.

He said the treatment "doesn't seem consistent" with a review carried out into the whistleblower's complaints by Mr Justice William Early.

Judge Early's report, which was completed in February last year, found the prison officer had been "penalised" and "isolated" by the prison service after he made a protected disclosure about the use of resources within one of the country's prisons as revealed by RTÉ's This Week last May.

The case was raised at the committee today by Labour TD Alan Kelly and Mr MacSharry, who said mediation was required to deal with the issues which have arisen.

Deputy Kelly agreed that mediation was required to deal with the fact that "he's been knocked off salary."

He said based on the information available he did not think "anyone would feel comfortable in the Prison Service in making a protected disclosure.

"You have a situation in Irish prisons where prison guards who do their job in finding mobile phones and drugs get penalised, because it looks bad on that prison when these things are found, that is insane."

Deputy Kelly said he wanted the committee to invite the Irish Prison Service and the Department of Justice before the PAC in September to deal with this issue.

PAC Chairman Sean Fleming said he would schedule a special session of the committee to examine the matter next week. 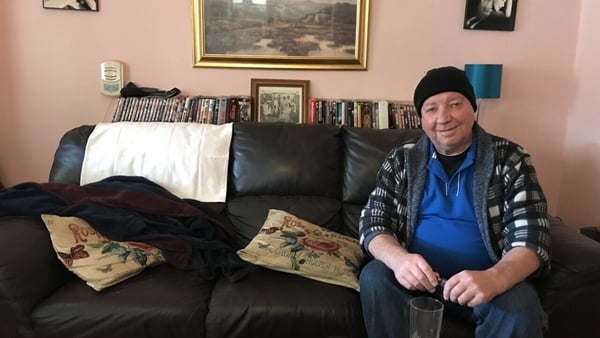