One to watch: Former British army officer Doug Beattie under attack from right and left.

Profile: Former British army officer Doug Beattie makes his first foray into an election as party leader and will hope to reinforce his position, but he will be under strong attack on two fronts.

While opposing the Northern Ireland Protocol, the Ulster Unionist leader has taken a less combative approach than other unionists and wasn't invited to speak at a rally about the issue in an Orange Order hall in Portadown last month.

Also this month, his office in Portadown was attacked shortly after he said his party would no longer take part in anti-protocol rallies because they were "raising tensions". The DUP will hope its more strident and hostile stance will attract UUP voters who share its view.

The DUP has drafted in a high-profile candidate in its battle for votes with former MEP and Stormont economy minister Diane Dodds standing in the constituency for the first time, along with incumbent MLA Jonathan Buckley.

While from the same party, they come from two different camps. Jonathan Buckley supported Edwin Poots in his ultimate failed attempt to lead the party while Diane Dodds was a firm Arlene Foster loyalist and then backed Jeffrey Donaldson in the leadership campaign.

Those rival camps will hope those internal divisions do not hinder transfers between the candidates as it would be viewed as a disaster for the party if it fails to hold the two seats.

Having rebranded his party as more socially liberal since taking the reins, he will also be under attack from the centre ground Alliance as they will also be targeting "soft" more liberal unionist voters, as well as seeking to take votes off the SDLP.

Alliance candidate Eoin Tennyson is tipped to do well, having polled just under 13% of votes in the last British General Election in the constituency in 2019, just ahead of Doug Beattie.

An Alliance surge could hurt the UUP leader as well as the SDLP's Dolores Kelly, who had to rely on Alliance and Ulster Unionist transfers in the last Stormont poll. If Eoin Tennyson finishes ahead of her on first preferences, she could struggle to survive.

When Upper Bann was a six-seater constituency up until 2017, Sinn Féin held two of the seats so the party's John O'Dowd, a former Stormont minister who has a high-profile in the area, is expected to easily retain his seat. The party will hope to eat into the SDLP vote.

The Traditional Unionist Voice will hope for a strong showing in what is regarded as one of the most hardline and conservative unionist constituencies in Northern Ireland.

It would require a seismic shift for it to convert anti-protocol anger into a seat, but on a good day for the party it could cause serious damage to the DUP. 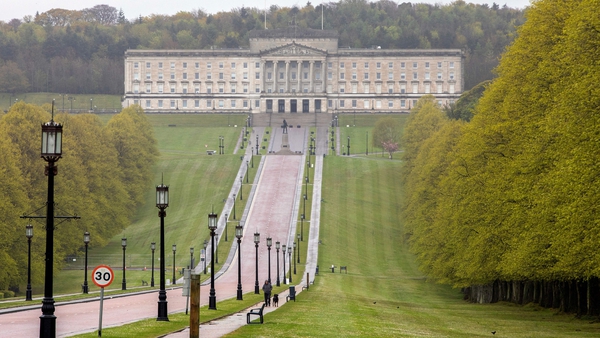 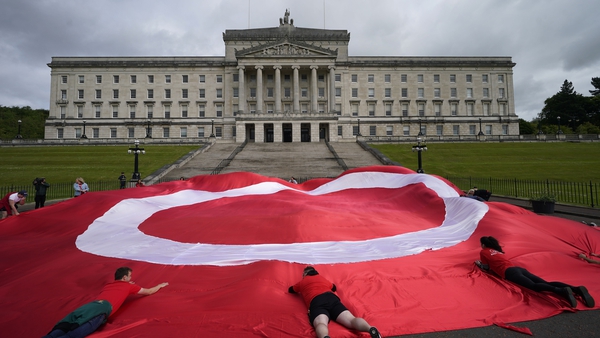 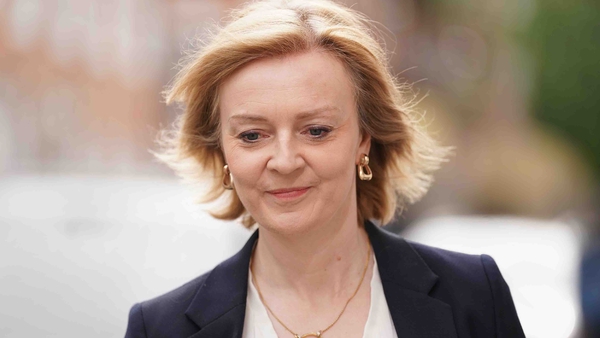 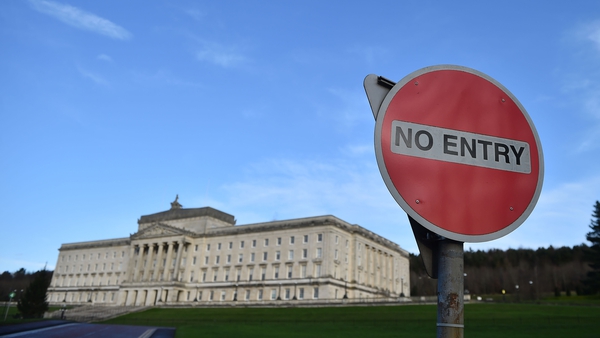