Marking the end of an era, New York City today removed the last of its storied payphone booths, which have fallen victim to the ubiquity of free Wi-Fi and mobile phones in recent years.

But Superman fans can take comfort in the fact that Manhattan will keep four of the defunct booths, made famous as the impromptu changing rooms for journalist Clark Kent as he transformed into the Man of Steel. 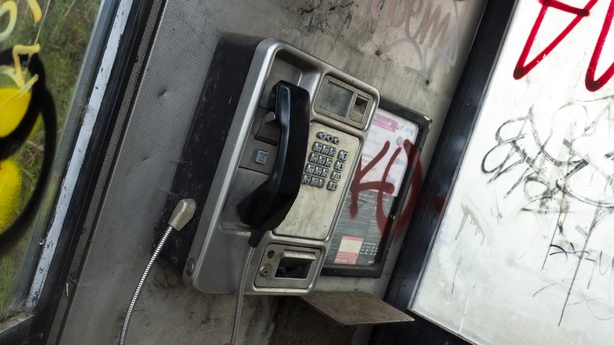 Over the decades, the phone booths have featured widely in pop culture, from comic books to Hollywood blockbusters and TV shows.

That ended this morning, when, in front of assembled media, Manhattan borough president - the equivalent of the mayor - Mark Levine had the last booth housing two Bell System payphones at the corner of 7th Avenue and 50th Street dismantled and lifted onto a flatbed truck.

Mr Levine said on Twitter he was "on hand today to say 'Bye Bye' one last time to the famed (infamous?) NYC pay phone".

"I won't miss all the dead dial tones but gotta say I felt a twinge of nostalgia seeing it go," he added. 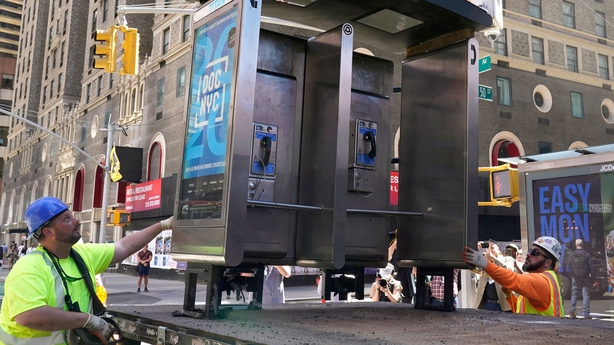 Fixed-line payphones began disappearing from the streets of New York in the early 2000s as mobile phone use spread, and then vanished even faster in the 2010s with the explosion of smartphones.

The final blow came when, in 2015, Manhattan went ahead with the installation of thousands of LinkNYC hotspots offering Wi-Fi and free local calls.

Those new kiosks are to be gradually connected to the emerging 5G network.

"Truly the end of an era but also, hopefully, the start of a new one with more equity in technology access," said Mr Levine, referring to neighborhoods in northern Manhattan, such as Harlem, that are less well covered by telephone and internet networks. 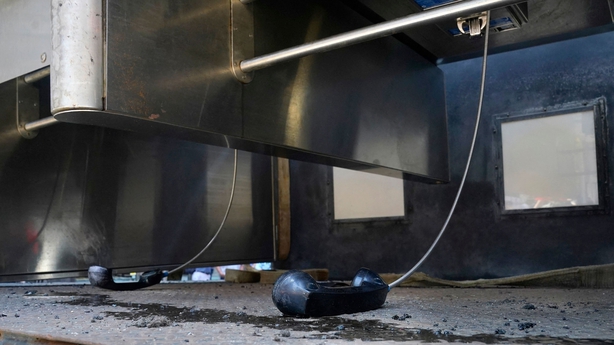 According to local media, Manhattan will keep four of the old-fashioned phone booths on the Upper West Side, on West End Avenue at 66th, 90th, 100th and 101st streets.