A garment factory in the Seongbuk district of the capital Seoul was humming this week, green and pink thread flying off stacked spools off serger machines in a race to meet orders.

"October is usually a slow month for the sewing industry, but thanks to Squid Game and Halloween, we are scrambling to stitch," factory owner Kim Jin-ja, 54, told Reuters. 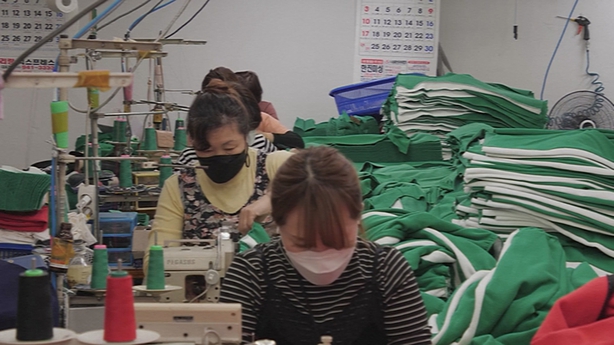 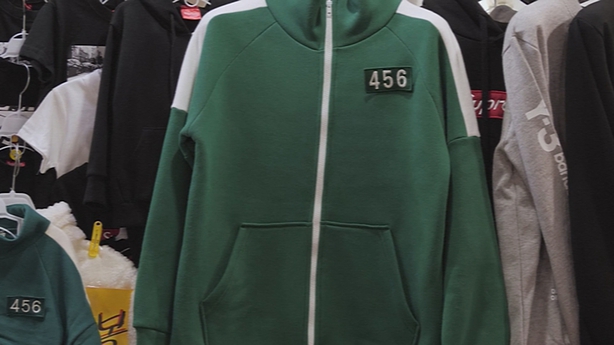 She said her factory had received orders for 6,000 tracksuits within a period of two weeks.

Ms Kim said her annual sales of 1.5 billion won (€1m) plummeted to a third of what she used to make after the Covid-19 pandemic hit. Most of her orders came from Japan but travel restrictions forced her to shut down in August and September.

She now hopes orders will last past Halloween and sees better chances of renewed exports with "Made in Korea" labels. 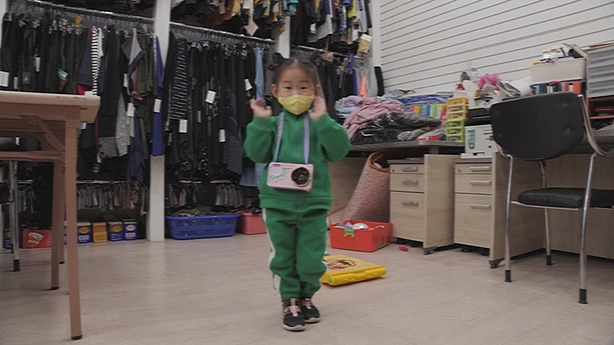 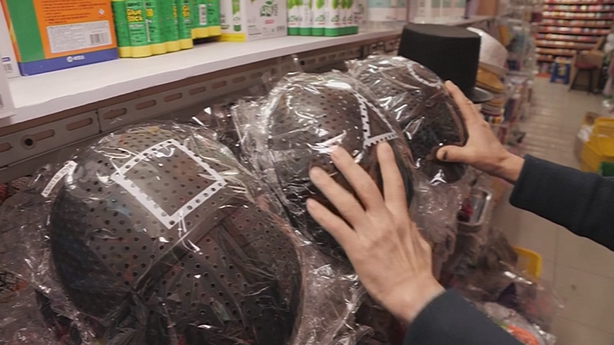 The South Korean garment industry had been in decline even before the pandemic with higher wage levels making it difficult to compete with China, Vietnam or Indonesia.

"The two years of Covid have been a tough time for domestic fashion corporations," said Seongbuk Mayor Lee Seung-ro. "Squid Game, which has become a global sensation, has also sparked domestic popularity in tracksuits, leading to a flood of orders."

A child's Squid Game tracksuit was selling for 30,000 won (€22) in Namdaemun Market, the country's largest traditional market where stock ranges from kitchenware to jewelry.

A garment vendor in the market said he and others did not have enough tracksuits to meet soaring demand.

Squid Game has been watched by 142 million households since its 17 September debut, according to Netflix, the world's largest streaming service, helping it add 4.38 million new subscribers.

Many small business owners in South Korea recognised themselves in the cash-strapped characters of the wildly popular thriller, who vie desperately for a chance to win $38 million, exposing a debt trap that is all too familiar.