The Humboldt archipelago off the northern Pacific coast of Chile is a refuge for unique species of fauna, including a particular type of penguin and an otter on the brink of extinction.

But its fragile ecosystem is under threat, environmentalists say, from a $2.5 billion mining project on the nearby mainland that has stirred the debate in Chile between the economic benefits of mineral extraction and the need to protect the planet as a climate catastrophe looms.

To make matters even more complicated, the Dominga Mining project in the Coquimbo region is also at the centre of a corruption scandal that could topple President Sebastian Pinera. 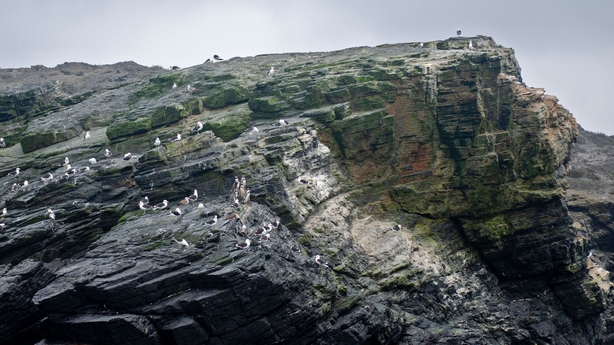 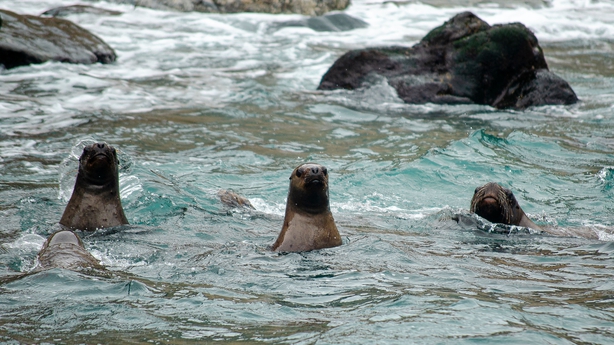 The archipelago, made up of eight islands, including three that form a national reserve, is a "natural treasure" of biodiversity, Carlos Gaymer, an academic at the Catholic University of the North, told AFP.

As well as being home to 80% of the world's Humboldt penguins, a threatened species, the archipelago is full of eared seals, bottlenose dolphins and chungungos, the world's smallest otter, which is in danger of extinction.

"Scientists all over the world agree that there is nowhere else on the planet like this," Gaymer said. He said the mining project should shock people, almost as it would if it were being proposed near the world-renowned Galapagos Islands.

The Humboldt archipelago's waters attract thousands of birds and 14 species of whales. 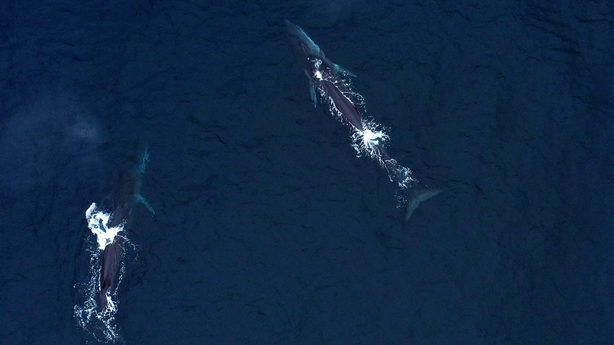 'Destruction of our culture'

For many locals, the mining project poses a threat to their traditional way of life.

"Perhaps the riches we possess are not material, but rather in our archipelago, in navigating freely between our islands," Elias Barrera, 26, a third-generation fisherman and diver, told AFP.

Locals in Punta de Choros, who wake to a view of the archipelago from their homes on the mainland, have survived off sustainable fishing in the area for generations.

"For us the Dominga project is the destruction of our culture, our ancestral culture, the culture of the Chango people, the culture that has prevailed for 10,000 years living in these territories in an integrated and sustainable way with our environment," Barrera said. 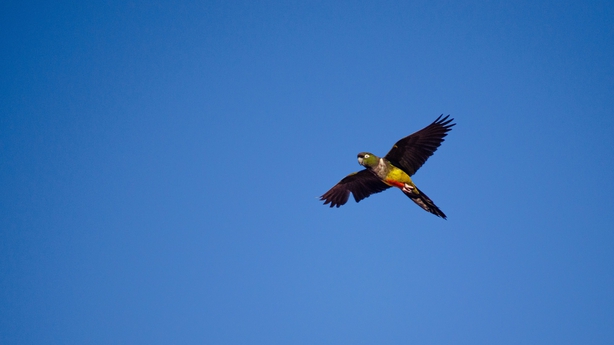 Around the proposed site of a cargo port and two open-air mines, close to the town of La Higuera, live wildlife of startling diversity: guacanos (closely related to the llama), desert foxes, and colonies of huge Tricahue parrots facing a risk of extinction but which enliven sunset from nests built into sand dunes with a cacophony of calls.

The construction of the cargo port, including a desalination plant, is crucial to making the mining project profitable.

But environmentalists say it will seriously jeopardise both land and marine life on the nearby archipelago.

For Matias Asun, Greenpeace director for Chile, the mining project is a "true environmental crime".

"Putting a mining project here, [the] best project you could design, would be like putting a discotheque inside a maternity ward," said Asun. 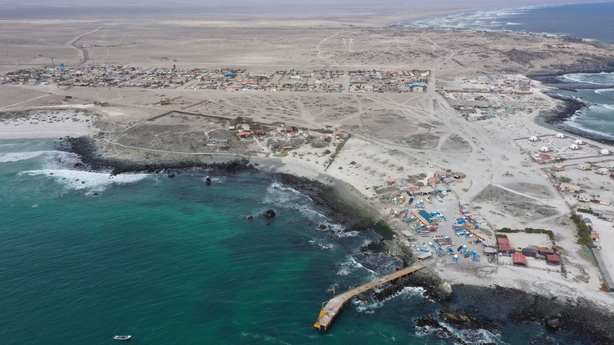 Not everyone living locally opposes the project.

"It's a tremendous opportunity for La Higuera, despite the possible impact on the environment, because all projects have an impact," the town's mayor Yerko Galleguillos told AFP.

The town of nearly 4,000 people has no public drinking water, sewage system or supermarket.

"Here there are a lot of people who go away to look for work, leaving their families behind. If Dominga comes here there will be work for everyone," said Johanna Yvonne Villalobos, a 47-year-old homemaker.

In August, Coquimbo's environmental authorities ruled in favour of the project, to the shock and anger of environmentalists, although the decision still requires supreme court approval.

The Dominga project is located in the far south of the Atacama desert, the driest in the world, 530km north of Santiago but just 30km from the Humboldt archipelago.

Mining, particularly for copper for which Chile is the world leader, is crucial to the South American country's economy.

The company aims to exploit the mines for 22 years, producing 12 million tonnes of iron and 150,000 tonnes of copper a year. 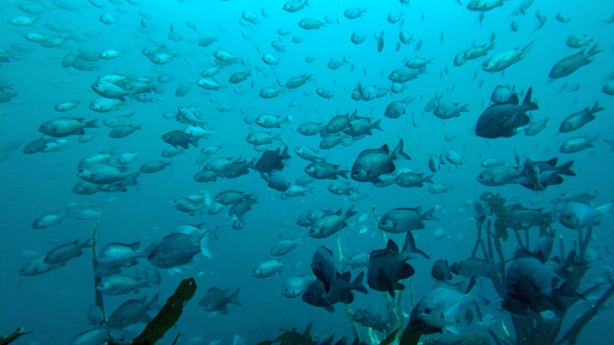 Biologist Cristina Dorador, a member of the 155-strong body that will draft the country's new constitution, says Chile needs to change its development model, which relies on mineral extraction at the expense of nature.

"Of course we will have to develop alternatives ... so that Chile can transform into a society of awareness that no longer depends on external markets and demand for minerals," Dorador said.

Perhaps that shift is closer than it might seem.

The opposition moved on Wednesday to impeach Pinera over the sale of the Dominga mine in 2010 by a company owned by his children to another in the hands of one of his closest friends.

The deal, mostly concluded in a tax haven, came out in the recent leak of financial documents known as the Pandora Papers. It included a clause that would suspend a final payment instalment if the mine area is declared a protected reserve.

Pinera's government ruled in favour of Andes Iron and against the environmentalists.