That question looms larger than all others as 195 nations tussle over the UN's first comprehensive scientific assessment of climate change since 2014, to be released Monday.

It is hard to exaggerate how urgent and politically charged these questions have become.

"We need to make sure that we keep 1.5C within reach," UK minister and president of the critical COP26 climate summit in November, Alok Sharma, told AFP earlier this year, leaving no doubt that success at Glasgow would be measured against that yardstick.

No one has sounded the alarm more loudly than nature itself.

An unbroken cascade of deadly, unprecedented weather disasters, intensified by global warming, has swept across three continents since mid-June. 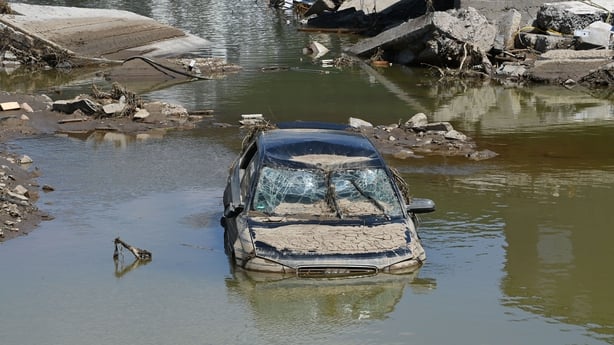 And that's with average global warming of only 1.1C so far.

So has humanity dithered too long to keep the 1.5C dream alive?

There is little doubt that the planet will reach that marker, and sooner than previously thought, according to sources who have seen the penultimate draft of the UN's Intergovernmental Panel on Climate Change (IPCC) text under negotiation at a plenary this week.

A table under review projects the increase in global surface temperature for five emissions scenarios, ranging from wildly optimistic to unimaginably reckless.

Earth's temperature is projected to hit 1.5C or 1.6C around 2030 in all five scenarios - a full decade earlier than a similar prediction the IPCC made less than three years ago. 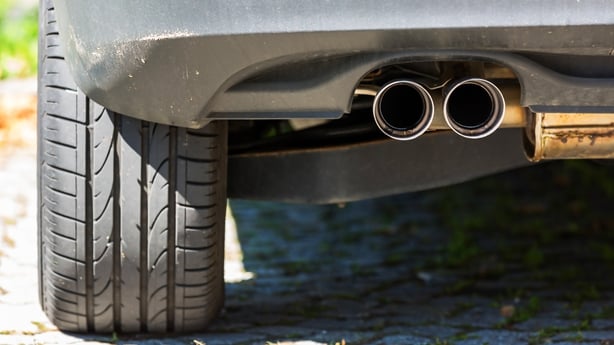 The news gets worse.

By mid-century, the 1.5C threshold has been breached across the board - by a tenth of a degree along the most ambitious pathway, and by nearly a full degree at the opposite extreme.

The glimmer of hope for 1.5C is that by century's end Earth's surface will have cooled a notch to 1.4C under the most optimistic "if-we-do-everything-right" storyline.

A brief overshoot does not mean the target has been missed, scientists caution.

But long-term trajectories do not look promising in the other four scenarios.

Temperature increases by 2090 forecast range from a hugely challenging 1.8C to a catastrophic 4.4C.

The findings are beyond dispute, and all IPCC diplomats reviewing them can do at this point is decide whether and how to present them to the world. 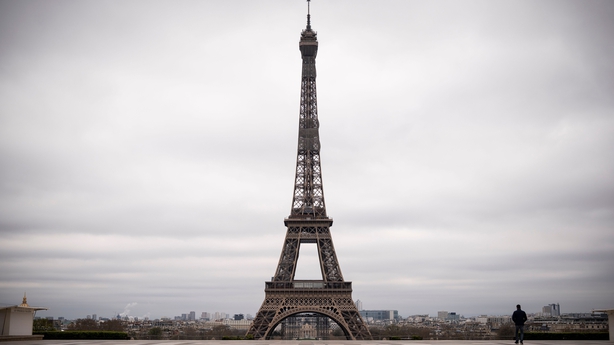 By signing on to the 2015 Paris Agreement, nations pledged to collectively cap warming at "well below" 2C.

With dramatic climate impacts already at hand, however, the focus has shifted to the more ambitious but non-binding target of 1.5C, reluctantly allowed into the 2015 treaty by some countries that probably assumed it could be safely ignored.

"1.5C was aspirational," Maynooth University professor and climatologist Peter Thorne told AFP. "But then parties turned around and asked the IPCC to do a special report on it."

The resulting 2018 analysis starkly showed how much more devastating an extra half-degree of warming would be, for humanity and the planet.

It also showed the power of the IPCC.

"1.5C became the de facto target," said Thorne, a lead author of the all-important IPCC Summary for Policymakers on physical science, currently under discussion. "And it has changed the framing entirely."

The climate science community, generally on the same page when it comes to key global warming issues, remains sharply divided on 1.5C.

"There is definitely a difference of opinion among scientists about whether the 1.5C target is reachable," Tim Lenton, director of the Global Systems Institute at the University of Exeter and an authority on climate tipping points, told AFP.

Some experts who think 1.5C is mission impossible simply avoid the subject to avoid casting a pall over efforts to ramp up climate action, he added. "They don't discuss it." 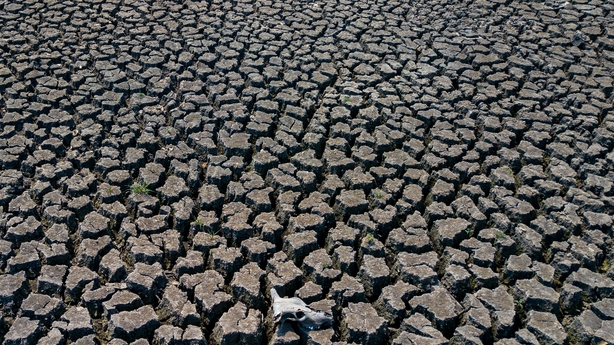 That porous wall of silence collapsed earlier this year when the prestigious Australian Academy of Science released a 100-page white paper on climate risk.

"Limiting climate change to 1.5C is now virtually impossible," top scientists -- including many IPCC authors -- wrote, adding that even "well under 2C" would require a Herculean effort.

The reaction was fast and furious.

"Scientifically speaking, humanity can still limit global warming to 1.5C this century," a quartet of A-list atmospheric physicists and modellers pushed back in a commentary.

"Political action will determine whether it actually does. Conflating the two questions amounts to misplaced punditry, and is dangerous."

And yet, things are still moving in the wrong direction: the International Energy Agency reported recently that post-Covid stimulus packages will generate record levels of carbon pollution by 2023.

Some scientists, NGOs and policy experts are already preparing to navigate a world in which the milestone has slipped into the rearview mirror.

"But that doesn't mean you stop fighting for it. Even if you fall short, every tenth of a degree matters in terms of impacts."