The world's oldest cave painting is decaying at a rapid pace due to climate change, archaeologists said, as experts race against time to find ways to preserve the priceless prehistorical artwork in Indonesia.

Found in 2017, the painting in a limestone cave in Indonesia's island of Sulawesi appears to be the earliest known pictorial record of storytelling and thought to date back 45,500 years.

One of the causes, according to a study involving Indonesian and Australian experts, is exfoliation due to climate-induced salt efflorescence.

Warming temperatures and increasingly severity of El Nino events has expedited the exfoliation process in the cave in Maros-Pangkep areas, the study published on Scientific Reports said.

"The impact is very severe and will destroy the paintings," Basran Burhan, an Indonesian archaeologist from Griffith University stated after inspecting the painting at Maros. 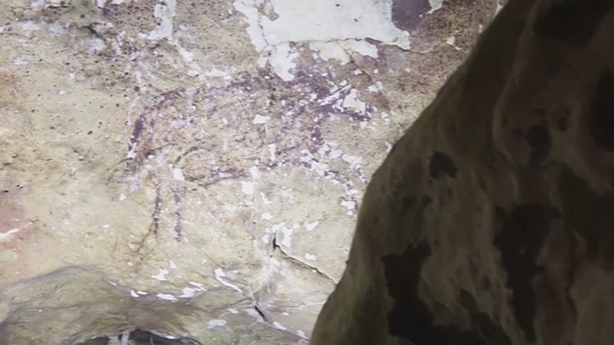 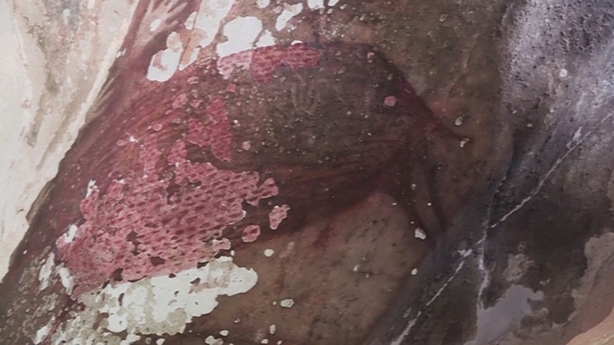 Basran, who jointly authored the study, added that human behaviour is another factor causing the "significant" damage.

"The pigment that make up the image on the cave wall is peeling off," said archaeologist Rustan Labe, who is with the government's Cultural Heritage Conservation Center, pointing at images on his laptop showing the scale of exfoliation between October 2018 and March 2019.

The picture documentation showed another 1.36898 square centimeters had peeled off within six months.

To win the race, archaeologists must do the tireless work of monitoring the conditions of salt crystal formation and organism growth on the cave wall, Rustan said.

The wiping out of the painting will be "a great loss", said Burhan. "This is a very spectacular piece of work by our ancestors."