A British man has been briefly detained after free climbing one of the tallest skyscrapers in Spain.

George King, nicknamed "Daredevil" after a superhero character, scaled with his bare hands and without any ropes the 120-metre (400-foot) glass-walled Melia Barcelona Sky hotel in Barcelona. 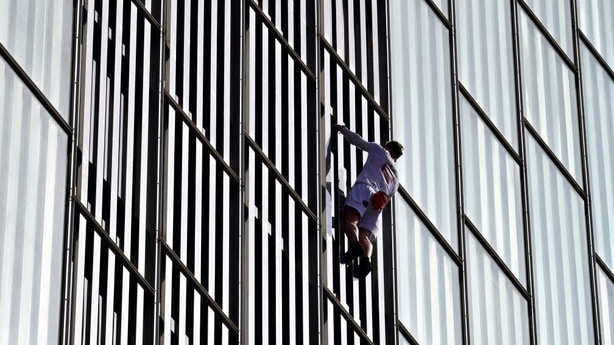 Crowds watched as the 21-year-old, who also free climbed The Shard in London, made his way to the top of the building with no safety gear.

He was detained on coming down for about 20 minutes by police and was not fined, his agent Bryan Yeubrey said. 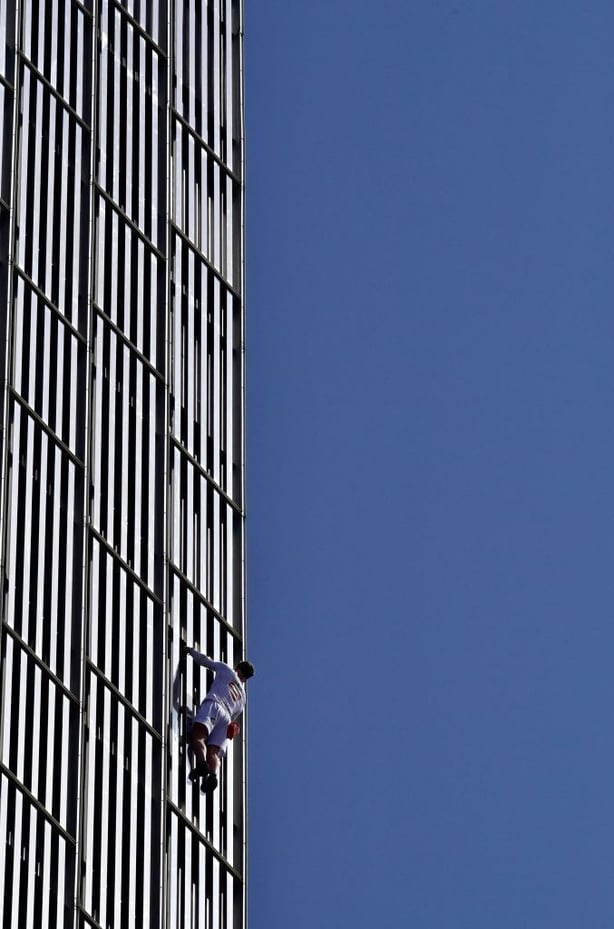 George King was jailed for three months at the end of 2019 after climbing without permission the famed Shard building which measures 310 metres in height, and vowed at the time to repeat the feat.

His jail sentence was criticised by supporters, including renowned solo free climber Alain Robert - dubbed the "French Spiderman" for his own spectacular ascents. 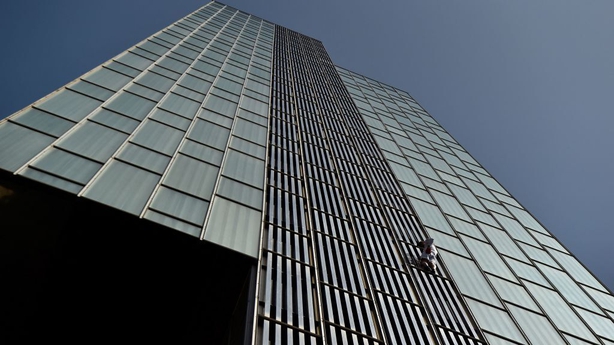