A mysterious inscription on Edvard Munch's famed painting "The Scream" has baffled the art world for years, but Norwegian experts have now concluded it was written by none other than the artist himself.

Barely visible to the naked eye, the phrase "Can only have been painted by a madman" is written in pencil in Norwegian in the upper left corner of the iconic artwork.

The dark painting from 1893, now a symbol of existential angst, depicts a humanlike figure standing on a bridge, clutching its head in apparent horror against the backdrop of a swirling sky.

The author of the phrase has long been a mystery, with the main theory until now holding that it was a disgruntled viewer who penned it at the beginning of the 20th century on one of the four versions made by Munch.

But, using infrared technology to analyse the handwriting, experts at Norway's National Museum have now concluded that it was the artist himself. 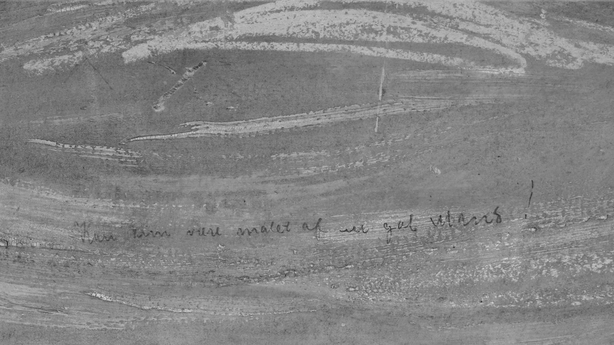 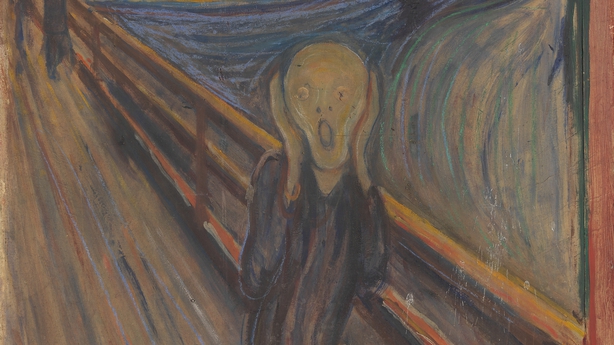 "The writing is without a doubt Munch's own," museum curator Mai Britt Guleng said in a statement.

"The handwriting itself, as well as events that happened in 1895, when Munch showed the painting in Norway for the first time, all point in the same direction."

The first showing of the work to the public in Oslo - then known as Kristiania - provoked furious criticism and raised questions about Munch's mental state, which, according to Guleng, likely prompted Munch to write the inscription on the canvas shortly afterwards.

A pioneer of expressionism, Munch was haunted by the premature deaths of several family members, including his mother and his sister Johanne Sophie, due to illness. In 1908, he was temporarily committed to a psychiatric hospital.

This version of "The Scream" was stolen in 1994, the opening day of the Winter Olympic Games in Lillehammer. It was recovered several months later.

The masterpiece will again go on display when the National Museum reopens in a new building in 2022.