First greeted with scepticism, experts have since been convinced of the effectiveness of the Russian coronavirus vaccine, Sputnik V, with positive results published in The Lancet medical journal yesterday.

Analysis of data from 20,000 Phase 3 trail participants, published in The Lancet, suggests that the two-dose vaccination offers more than 90% efficacy against symptomatic Covid-19.

The development represents a scientific and political victory for Vladimir Putin's Russia.

Putin at the forefront

From the first weeks of the pandemic, the Russian president ordered the scientific, political and military apparatus of the country to work in overdrive to develop the world's first Covid vaccine - even if that meant taking shortcuts.

Last spring, Alexander Gintsburg, the director of the state-run Gamaleya research centre that developed Sputnik V, boasted of having personally injected himself with an experimental version of the jab.

With the shot at that point having only been tested by a few dozen volunteers, the proclamation was greeted with scepticism abroad. 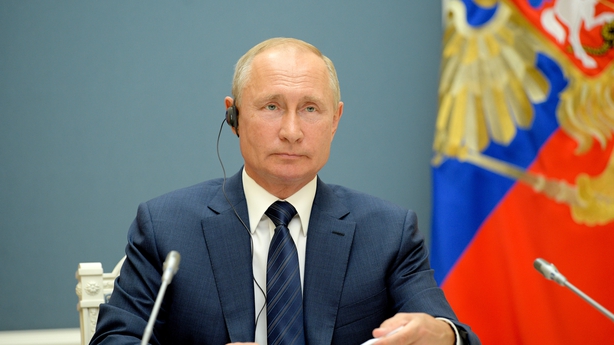 The vaccine nonetheless soon became available to Russia's elite, including one of Mr Putin's daughters, even before the beginning of Phase III clinical trials involving tens of thousands of volunteers.

Russia made the vaccine available to the wider public in December, when Europe and the United States were just deploying the first doses of the vaccines made by their pharmaceutical companies.

For the Kremlin, the homemade vaccine - first vilified by the West - demonstrates Russia's excellence, with Mr Putin having called Sputnik V "the best vaccine in the world".

The choice of name for the jab is highly symbolic. A tribute to the world's first satellite, launched by the Soviet Union in 1957, Sputnik V recalls a scientific feat for Russia and a historic setback for its rival the United States.

The success of the vaccine restores Russian research capabilities to the world's top echelons, after the sector had been decimated by crises and corruption in the wake of the USSR's collapse in 1991.

Sputnik V has been approved in more than 15 countries, including ex-Soviet nations like Belarus and Armenia, allies like Venezuela and Iran, but also Argentina, Algeria, Tunisia and Pakistan. 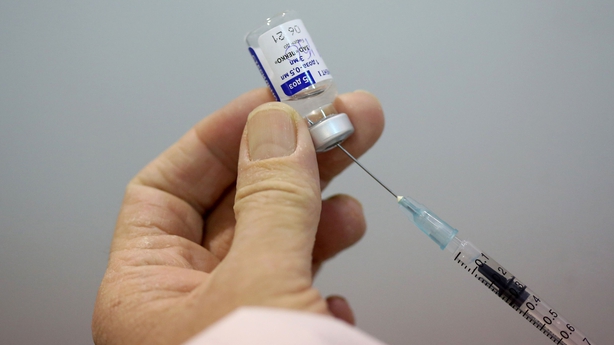 Last month the Russian Direct Investment Fund, which helped finance Sputnik V, announced that it had applied for registration of the vaccine in the European Union.

However the Russian vaccine has been treated with suspicion due to a lack of publicly available scientific data.

Denouncing European delays, Viktor Orban's Hungary sidestepped the European Medicines Agency and registered the vaccine on its own.

For her part, German Chancellor Angela Merkel has offered Mr Putin the possibility of "joint production".

Russia says it has received pre-orders of more than a billion doses of Sputnik V, but it is unable to meet that level of demand.

The quantities of doses that have been delivered abroad have mainly been symbolic, like the 20,000 exported to Bolivia.

In some cases the figures were not revealed, while Argentina experienced a shipment delay last month.

No official source has made clear how many doses have been produced or deployed, though authorities in mid-January said that 1.5 million people had been inoculated with Sputnik V around the world.

Rather than exporting Sputnik V in bulk, Moscow hopes to develop production partnerships with local factories.

Brazil, India, Kazakhstan and South Korea are currently producing the jab, though not all them have made it available to the public yet. At least three more Russian coronavirus vaccines are expected to be rolled out in the coming weeks.

Sputnik V - a two-dose vaccine using adapted strains of the adenovirus, a virus that causes the common cold - is set to be produced as "Sputnik Light", a less effective single-dose version.

Mass production of the EpiVacCorona vaccine, developed by the Siberian Vektor laboratory, is set to launch this month.

The Russian government has said that a third vaccine named CoviVac is expected to be approved this month too.

And there may even be a fourth, with the Anglo-Swedish firm AstraZeneca and the developers of Sputnik V having said they are working to combine their respective vaccines.