One year ago, China announced the first death from a new virus in Wuhan. 12 months later, Covid-19 has claimed 1.9 million lives in an unrelenting march across the world.

But in the central Chinese city of 11 million where the first known outbreak started, the virus has been extinguished and residents are proud of its revival.

This morning, the anniversary slipped by unmarked in Wuhan - commuters moved freely to work while parks and riverside promenades buzzed with walkers in a city determined to banish its tag as the coronavirus ground zero.

In a sparse report on 11 January last year, China confirmed its first death from an unknown virus -- a 61-year-old man who was a regular at the now-notorious Wuhan wet market linked to many of the early cases.

The world would soon become grimly familiar with the disease that killed him as Covid-19.

Little is still known about the first victim, including his name, while the market where the first reported clusters of cases were traced back to has remained closed, surrounded by boarding.

After a long wrangle, China on Monday said independent experts from the WHO will be allowed into the country from Thursday, with the international community hoping they can visit the market and retrace in detail those early days of the virus in Wuhan.

The city has now bounced back and residents are revelling in the freedoms they enjoy. 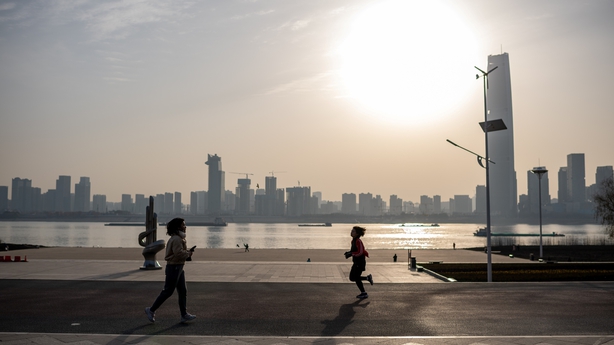 Commuters headed to work and others strolled along the riverfront, a sharp contrast to many countries still under strict lockdowns and restrictions.

"The Wuhan people's awareness of epidemic prevention and control is very high -- even my two-year-old grandson will wear a mask when going out," said Xiong. 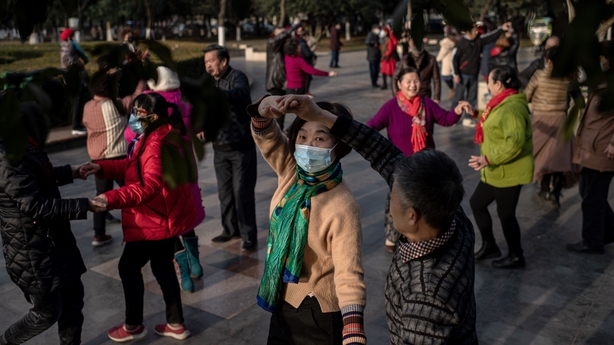 Elderly couples danced, some masked, but hands clasped as social distancing withered in the winter sunshine in a busy park next to the Yangtze river.

"Most cases in China are imported from overseas now and our country has a good control of it," said Zhong, an 80-year-old woman giving only one name.

"All the Wuhan people feel very safe in the city, and we come here and dance happily every day." 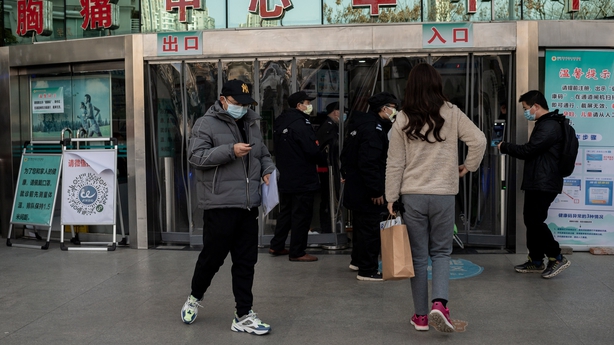 China has faced criticism at home and abroad over its initial handling of the virus, including attempts to silence whistleblowers and failure to report cases for days in early January.

Two weeks after confirming the first death, Wuhan and the surrounding province were put under lockdown.

Chinese authorities are trying to stamp out a series of local outbreaks, reporting 103 new infections today, the highest figure since July last year, most in northern Hebei province.

Transport links have been cut and schools closed in an effort to contain the cluster.

There are also mounting fears that travel plans for hundreds of millions of people for the Lunar New Year next month may be ruined as virus controls tighten.

But it is a fraction of the daily infections in the United States, Britain and many European countries.