A missing Florida sailor was rescued after he was found clinging to his capsized boat 86 miles off the coastline.

Stuart Bee, 62, had been at sea for almost 48 hours when he was spotted by crew members aboard the 70 metre container ship Angeles and rescued just before midday on Sunday.

He had departed Cape Marina on the Friday aboard his 10m vessel Sea Ray, but did not return. Mr Bee was later reported missing to the coastguard.

On Sunday morning, the crew of the passing container ship spotted him clinging to the bow of his capsized vessel. 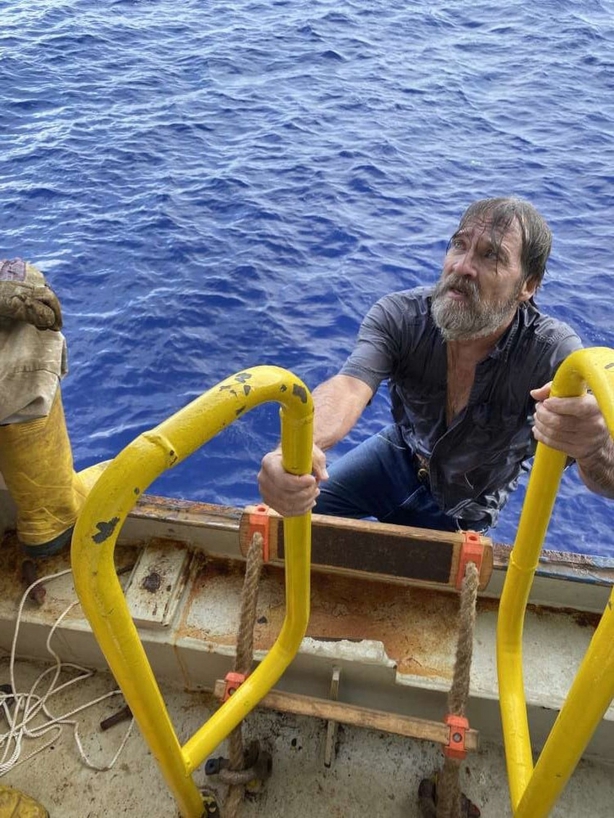 The crew rescued him from the water and brought him back to shore safely.

"And we’re just very thankful, especially during this holiday season, that we can bring this man home to his family." 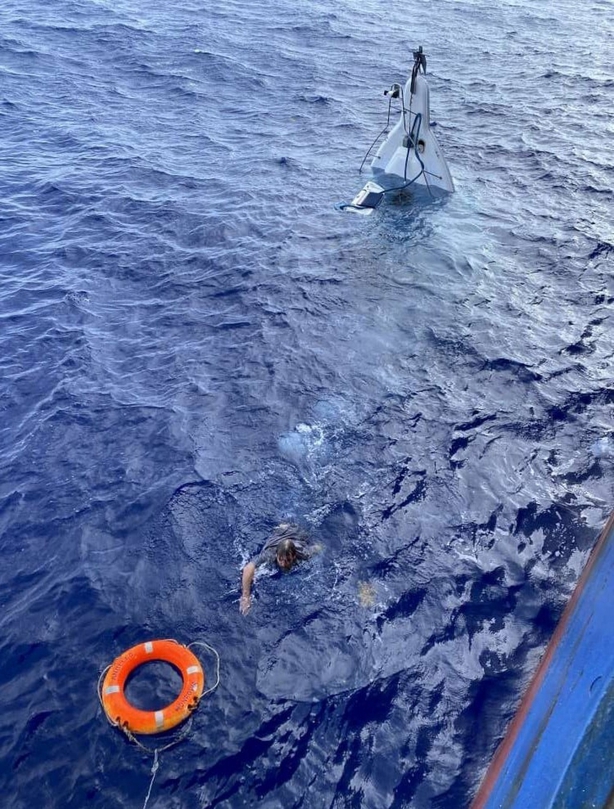 He managed to escape the vessel and was able to hang on to the bow until he was located.