Nine-year-old Fionn Kilmurray got a surprise in his back garden in Co Offaly today when he spotted a snake, which just happens to be one of the world's most dangerous reptiles.

It is also the first time this species has been found in Ireland.

His mother, Aoife Kilmurray, told RTÉ News that he alerted her to his bizarre discovery at around lunchtime and was urging her to come out and look. "He was acting as cool as a cucumber".

It turns out the saw-scaled viper is one of the most dangerous snakes and responsible for more deaths globally than any other snake.

Aoife said they were not aware of how dangerous it was at first and they all remained calm while she contacted the National Reptile Zoo to see what they needed to do. 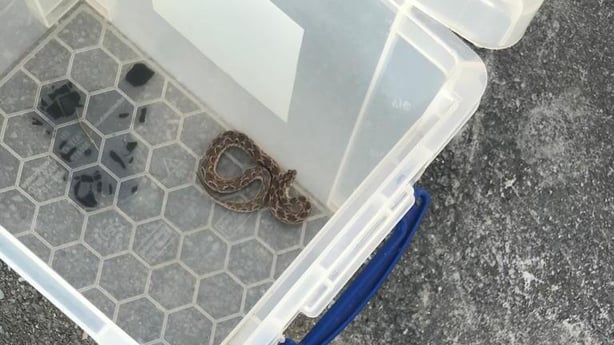 "I was told to put a box over it until they arrived."

She said she is glad that she did not find out how dangerous this snake was until an expert was on site at their garden in the village of Rhode.

James Hennessy, Director of the National Reptile Zoo, said they knew from the photographs Aoife had sent of the snake just how dangerous it was.

It is understood the venomous snake came in to Ireland on a consignment of stone from India.

He has said this highlights the need for stricter monitoring of cargo and surprise contents.

Mr Hennessy is bringing the snake back to the National Reptile Zoo premises in Kilkenny, where they will decide what to do with it.

He said it is likely they will send the saw-scaled viper to a research centre in the UK, where they conduct anti-venom research.

According to Aoife, her son Fionn thinks the find is "just brilliant" and he cannot wait to go to school tomorrow to show the photographs of the snake in his garden to all his classmates. 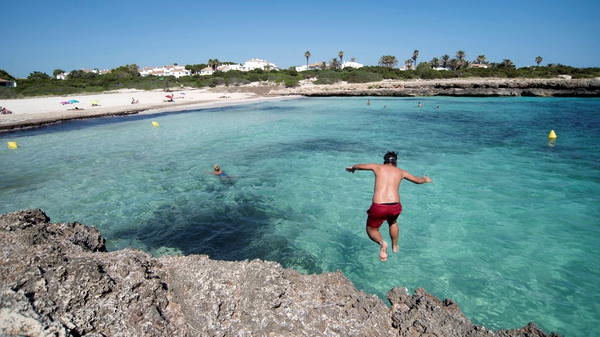 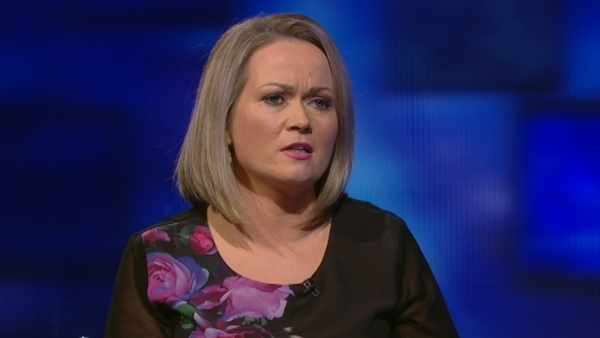