His reporting about the Watergate scandal as a journalist for The Washington Post brought down Richard Nixon.

Now a best-selling author, the 77-year-old's latest book, "Rage," is shaking the White House of President Donald Trump less than two months ahead of the 3 November election.

In one of the 17 on-the-record interviews Mr Woodward conducted with Mr Trump for the book, the US President admits to minimising the threat from the coronavirus at the outset of a pandemic which has gone on to take nearly 200,000 lives in the United States.

"I wanted to always play it down," Mr Trump said in one conversation with Mr Woodward. "I still like playing it down, because I don't want to create a panic."

Mr Trump also told Mr Woodward that he understood early on that the virus was "deadly stuff" and far more dangerous than the common flu. 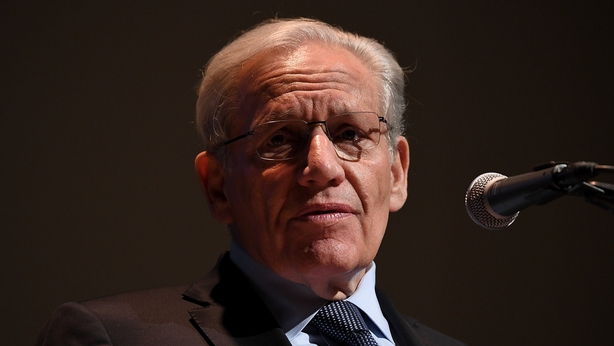 At the same time, he was reassuring the American public the virus would just "disappear."

Mr Trump's Democratic challenger Joe Biden has attacked the US President's decision to downplay the seriousness of the health crisis as a "life and death betrayal of the American people."

"He knowingly and willingly lied about the threat it posed to the country for months," Mr Biden said.

Mr Woodward, in an interview with the CBS show "60 Minutes," described as a "tragedy" the president's failure to inform the public early on about how deadly the virus was.

"The president of the United States has a duty to warn," he said. "The public will understand that but if they get the feeling that they're not getting the truth, then you're going down the path of deceit and cover up."

Watergate brings Woodward to the fore 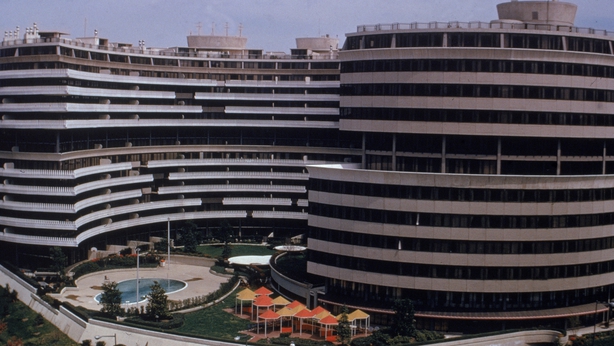 It was the unraveling of a cover-up - Watergate - that made the reputation of Mr Woodward and his colleague Carl Bernstein.

Mr Woodward studied at Yale University and did a five-year tour in the US Navy, before turning to journalism.

After a stint at a local paper in the Washington suburbs, he got his shot at the Post in 1971.

He had barely a year of reporting experience when he and Mr Bernstein stumbled into the story of a lifetime - the 1972 break-in by Republican operatives of the Democratic Party offices in Washington's Watergate compound. 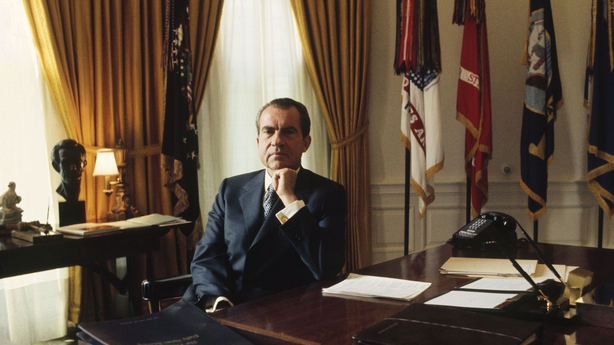 Woodward and Bernstein wrote a best-selling book, "All the President's Men," about the scandal which was turned into a hit 1976 film starring Robert Redford as Woodward and Dustin Hoffman as Bernstein.

"Rage" is already topping the Amazon bestseller list even before it goes on sale on 15 September.

His brand as a reporter about Washington's corridors of power is unmatched, and his ability to back up whatever insider tales he hears has earned him grudging respect in the US capital.

Why Mr Trump agreed to conduct 17 on-the-record interviews with Mr Woodward - 16 of which were recorded - is something of a mystery, particularly after his previous book portrayed the president in a much less than flattering light.

Mr Woodward's "Fear: Trump in the White House" published in 2018 painted a portrait of an angry, paranoid leader and a White House which Mr Trump's own chief of staff described as "Crazytown." 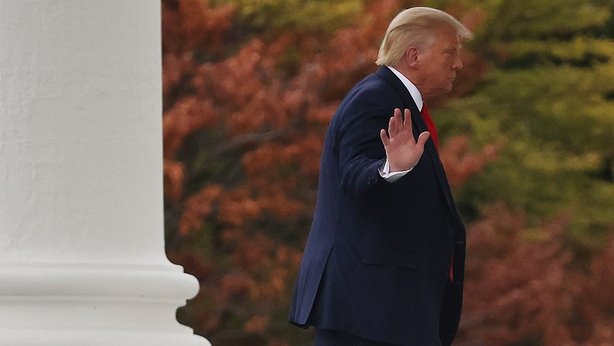 "The last book Woodward wrote, Trump said he didn't know that he had wanted to be interviewed," Mr Graham said.

"So I said, well, the guy is a well-known presidential author. And, you know, you got a chance to tell your side of the story. The president agreed and there you go."

Mr Woodward, who retains an honorific title of associate editor at the Post but no longer writes for the newspaper, has come in for some criticism for withholding the details of his interviews with Mr Trump - which were conducted between December 2019 and July 2020 - for his book.

Bob Woodward had my quotes for many months. If he thought they were so bad or dangerous, why didn't he immediately report them in an effort to save lives? Didn’t he have an obligation to do so? No, because he knew they were good and proper answers. Calm, no panic!

"Bob Woodward had my quotes for many months," Mr Trump tweeted. "If he thought they were so bad or dangerous, why didn't he immediately report them in an effort to save lives?"

Mr Woodward, in an interview with the Post, defended his decision to hold back the material for his book.

He said he wanted to deliver "the best obtainable version of the truth" in book form and with proper context and fact-checking.

In addition, he said, in dealing with the president's revelations, "the biggest problem I had, which is always a problem with Trump, is I didn't know if it was true."