Britain has published draft legislation on how it wants to manage trade within its borders after Brexit, a bill which caused a new row with the European Union after the government admitted it will break international law.

The Internal Market Bill will be subject to debate and approval by both chambers of parliament before it becomes law.

Here are the main points of the bill:

The bill says its provisions will have effect "notwithstanding inconsistency or incompatibility with international or other domestic law".

The Northern Secretary, Brandon Lewis, told the House of Commons on Tuesday 8 September that the legislation "does break international law in a very specific and limited way."

The bill will put into domestic law British Prime Minister Boris Johnson's election pledges to ensure goods from Northern Ireland have unfettered access to Britain's market and make clear that EU state aid rules - which continuing to apply in Northern Ireland - will not apply to the rest of Britain.

These points have prompted concerns in the EU as Britain has unilaterally decided to change, or according to the British government clarify, some of the provisions in the withdrawal agreement that they signed in January. 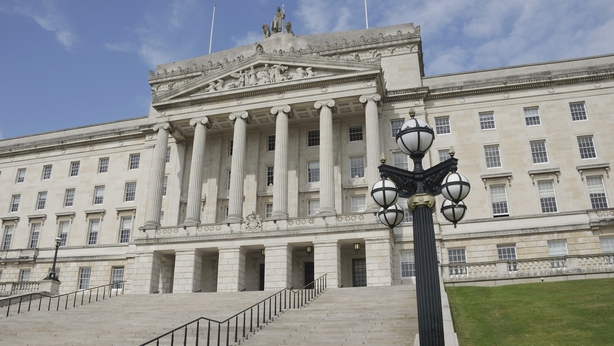 The British government says it had to make the clarifications to remove "any amibiguity and ensure that the government is always able to deliver on its commitments to the people of Northern Ireland" and protect the 1998 Good Friday Agreement.

The bill gives ministers unilateral power to change or disapply export rules for goods travelling from Britain to Northern Ireland.

The bill will make clear that Britain will be able to set its own subsidy regime while Northern Ireland will continue to apply the EU's state aid rules.

This move is seen as crucial for Johnson's government, which has balked at the EU's demands to be aligned with its rules,saying that every country outside the bloc has the right to set its own subsidy regime.

As with state aid, the bill hands spending powers to the government, enabling ministers to design and implement replacement schemes for the EU spending programmes.

It will also enable the British government to provide financial assistance to Scotland, Wales and Northern Ireland with new powers to spend taxpayers' money previously administered by the EU.

From January 2021, the UK will be able to invest in communities and businesses nationwide with powers covering infrastructure, economic development, culture, sport, and support for educational, training and exchange opportunities both within the UK and internationally. 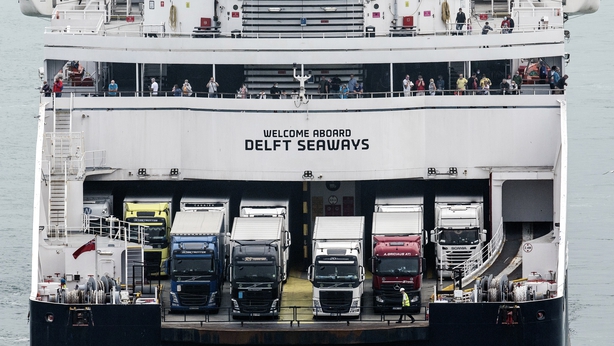 The bill will implement mutual recognition and non-discrimination principles to ensure the rules governing the production and sale of goods and services from one part of the country will be recognised in another.

Each devolved administration will still be able to set their own standards as they do now, while also being able to benefit from the trade of businesses based anywhere in the UK.

The bill also says the government will consider tasking an independent, advisory body to report to parliament on the functioning of the internal market.

The bill will bind the British government when acting on behalf of England in areas of devolved competence.

The government says the transfer of powers from the EU to the British government will complement and strengthen existing support given to citizens in Scotland, Wales, and Northern Ireland by the devolved administrations, without taking away their responsibilities.

Both Scotland and Wales say the bill will undermine the United Kingdom by stealing powers from Wales, Scotland and Northern Ireland.

Under the United Kingdom's delicate constitutional balance, semi-autonomous parliaments and governments in Scotland, Wales and Northern Ireland known as the devolved administrations have powers over areas like education, health, policing and justice.