Vivienne Westwood, dressed in yellow, was locked into a giant bird cage outside the Old Bailey today, a stunt to show her support for WikiLeaks founder Julian Assange who is fighting extradition from Britain to the United States.

"I am Julian Assange," fashion designer Ms Westwood said. "I am the canary in the cage. If I die down the coal mine from poisonous gas, that's the signal." 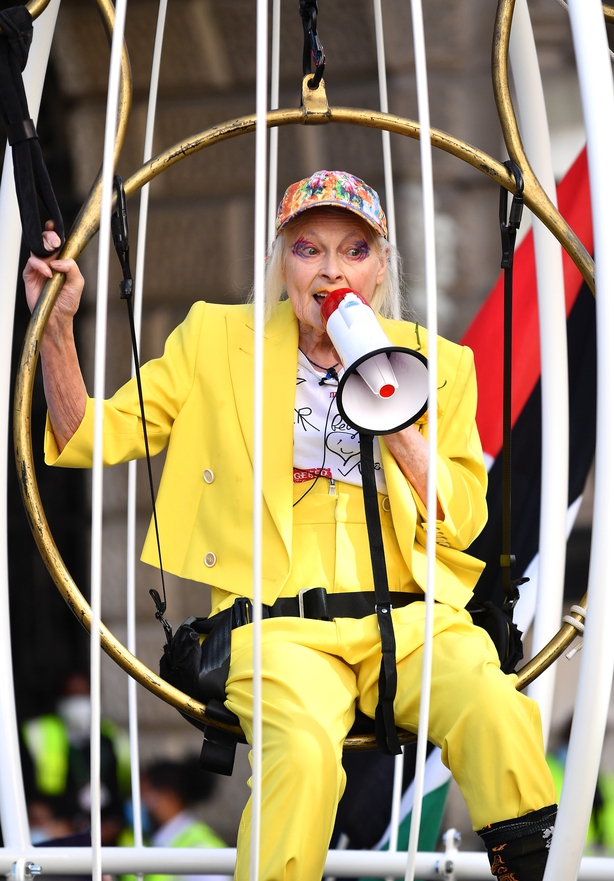 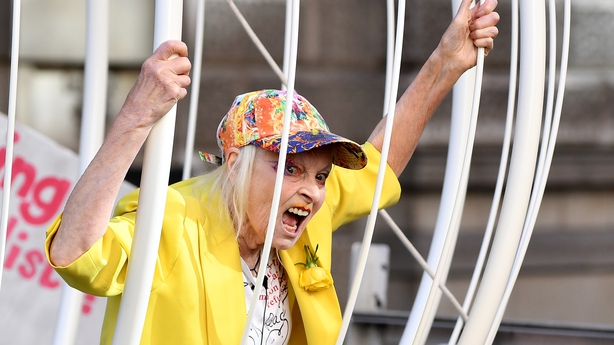 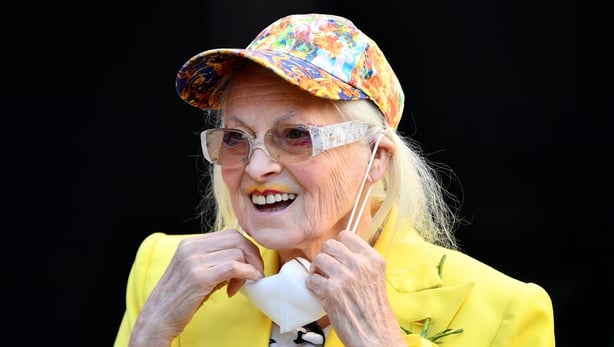 Mr Assange is wanted by US authorities to stand trial for 18 offences including conspiring to hack government computers and espionage.

Last year, the US began extradition proceedings after he was dragged from London's Ecuadorean embassy where he had been holed up for almost seven years.

Mr Assange made international headlines in early 2010 when WikiLeaks published a classified US military video showing a 2007 attack by Apache helicopters in Baghdad that killed a dozen people.

To some, Mr Assange is a hero for exposing what supporters cast as abuse of power by modern states and for championing free speech. But to others, he is a dangerous rebel who has undermined US security. 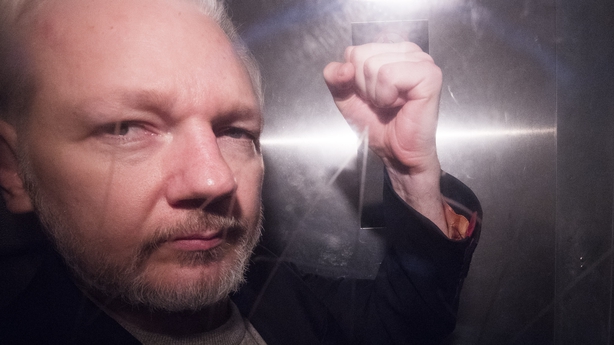