Scientists have discovered the perfectly preserved body of a puppy believed to be more than 18,000 years old in a remote part of northeast Siberia.

The discovery was made in the summer of 2018, two hours from Belaya Gora, in the Sakha Republic of Russia, by a team of researchers from Centre for Palaeogenetics in Stockholm.

The male puppy appears to have been just two months old when it died, and lay undisturbed in permafrost, according to the Siberian Times. 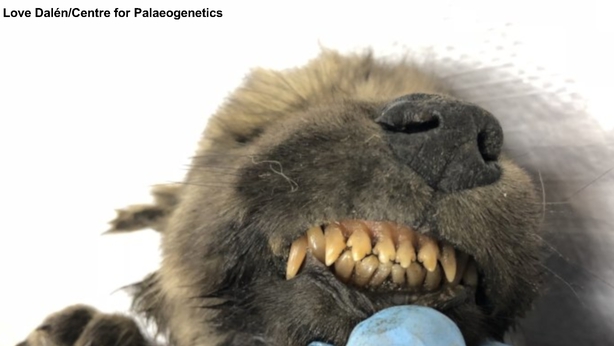 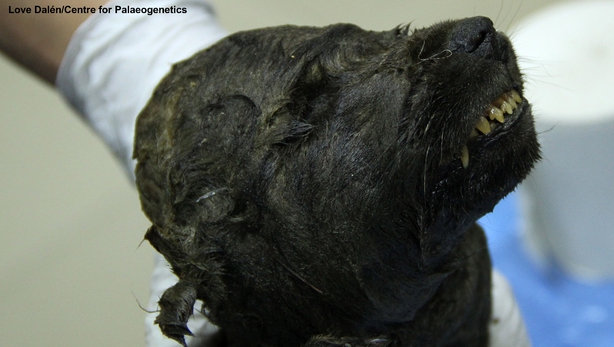 Genome analysis in recent months uncovered that the pup was a male, according to the CPG, who added that the pup had been named Dogor, the Yakutian word for friend, by colleagues in Russia.