Drone technology is increasingly popular, and many people may be looking forward to getting a drone this Christmas. But many are also unaware of the rules governing drones.

The Irish Aviation Authority says the number of drones registered in Ireland has trebled to almost 14,000 since mandatory drone registration was introduced in December 2015.

All drones weighing 1kg or more must be registered with the IAA via www.iaa.ie/drones. 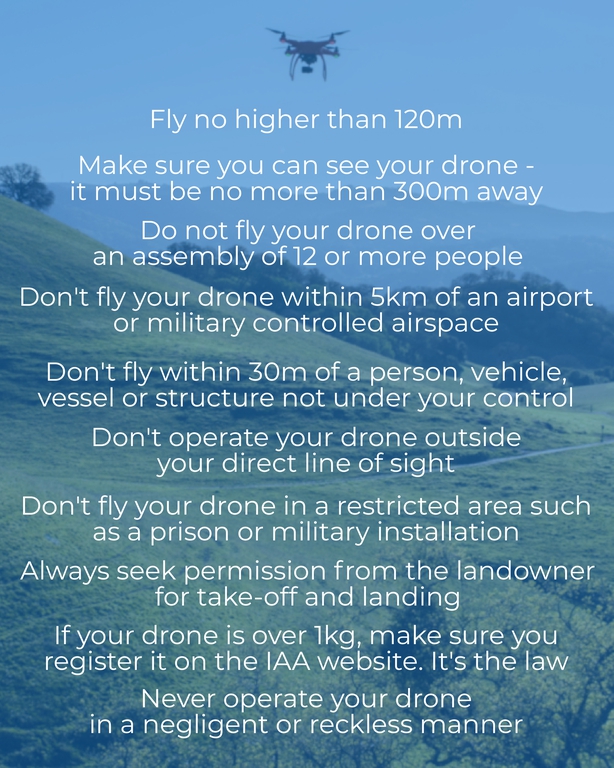 Drones below 1kg can be flown without a permit, provided they remain no more than 15m above ground level and no more than 300m from the operator.

"Worldwide we've seen an upsurge in the use of drones and this is set to continue," said Peter Kearney, CEO Irish Aviation Authority.

"But drones are not like any other toy. They can have very serious consequences if they collide with a person, an animal, an aircraft or many other objects.

"Therefore, if you do get a drone this Christmas, you need to know the rules so that you can fly it safely."

The IAA has now compiled a list of its top tips for drone operators in advance of the festive season, based on the current drone regulations.

Top Ten Tips from the IAA 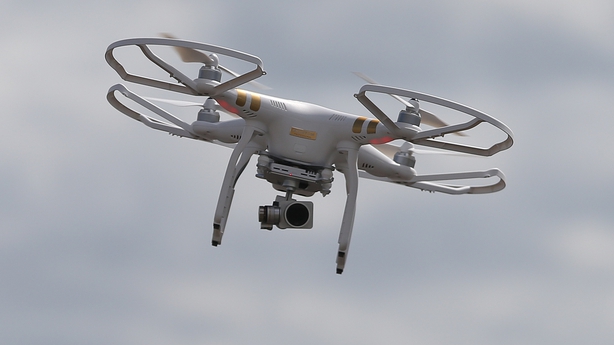