Swedish maritime archeologists have discovered two wrecks believed to be 17th century warships, and at least one is likely the sister ship of the iconic Swedish vessel "Vasa", which sank on its maiden voyage, the Swedish Museum of Wrecks has said.

"When I came down as the first diver... I saw this wall 5-6 metres high and I came up and there was a massive warship,"  diver and maritime archeologist Jim Hansson said, adding that "it was a thrilling feeling."

The two wrecks were found in the Swedish archipelago outside the town of Vaxholm in a strait leading into Stockholm.

At least one of the ships is believed to be the sister ship Sweden's most famous warship the "Vasa," a 69-metre ship carrying 64 cannons, which sank on its maiden voyage in 1628.

Named after one of Sweden's kings, it was originally meant to serve as a symbol of Sweden's military might but instead capsized after sailing just over 1,000 metres.

Vasa was salvaged in 1961 and is currently on display at the Vasa Museum in Stockholm, one of Sweden's most popular tourist spots. 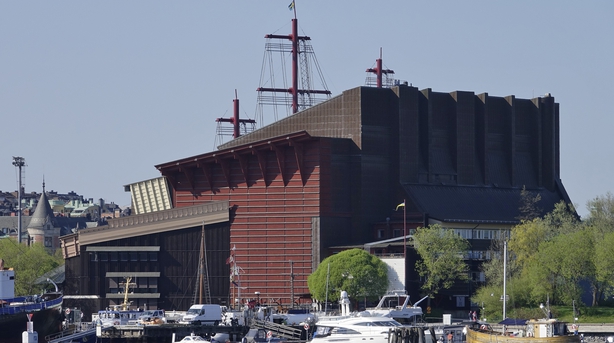 Three other ships were however ordered from the same shipwright: Applet (the Apple), Kronan (the Crown) and Scepter, and unlike their predecessor they all served in the Swedish navy and participated in naval battles.

"We think that some of them were sunk in the area," Patrik Hoglund, another maritime archeologist and diver at the newly established Museum of Wrecks.

The ships are believed to have been sunk on purpose after they were decommissioned, serving as underwater spike strips for enemy ships.

The divers took wood samples of the ships which will be sent to a laboratory for dating. 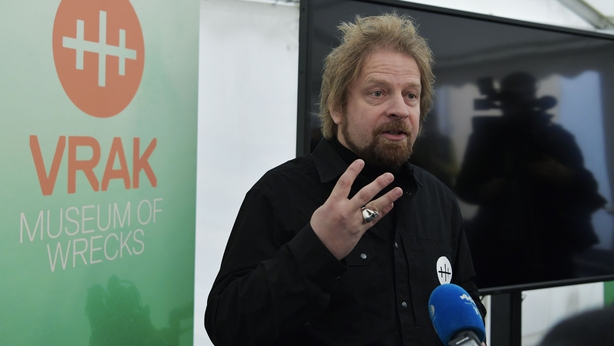 "Then we can even see where the timber has been cut down and then we can go back and look in the archives and I think we have good chances to tell exactly which ship this is," Mr Hansson said.

Despite being centuries old, the wrecks - just like the Vasa - are in fairly good condition, thanks to the brackish waters of the Baltic Sea.

"We don't have salt water and some organisms that live in other waters don't exist in the Baltic so it is very well preserved generally in our waters," Mr Hoglund said.

As the wrecks are better preserved in the sea, there are currently no plans to salvage them.