Millions of people in Delhi are suffering in what the Indian capital's chief minister has called a "gas chamber" of poisonous smog that has prompted authorities to declare a public health emergency. 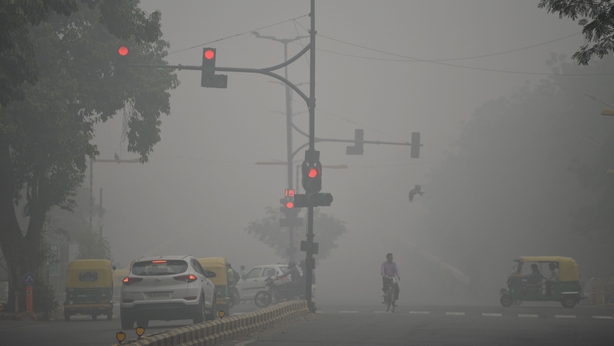 Delhi has seen a growing pollution problem each winter for the past decade but despite efforts to control the annual onslaught, current levels are the worst in three years.

On Monday morning, the concentration of PM2.5, fine particles of less than 2.5 microns that can enter the bloodstream and penetrate the lungs and heart, was at 613, nearly 25 times the safe limit set by the World Health Organization, according to the US embassy in Delhi. 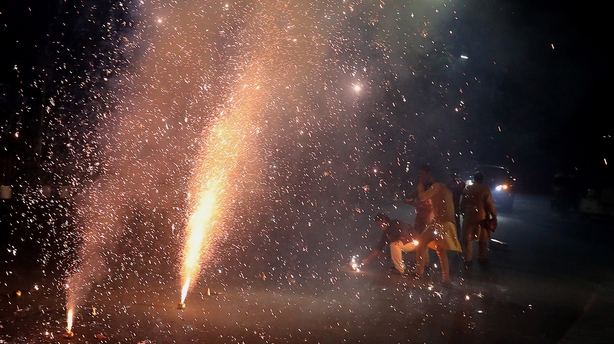 Delhi is hit each year by a near perfect storm of pollution that takes hold immediately after the Hindu festival of Diwali in late October, when millions of revellers let off firecrackers.

On top of the firework hangover, the city of 20 million people is threatened by the widespread burning of wheat and rice stubble in neighbouring farmlands, along with traffic fumes, factory emissions and smoke from fires used in poor neighbourhoods for heating and cooking.

Pollutants from this toxic cocktail get trapped over Delhi by cooler winter temperatures and the usually slow-moving winds that prevail at this time of year. 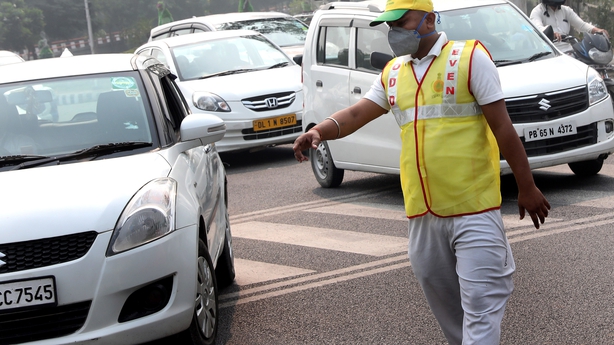 Authorities have ordered schools to remain shut and banned construction work across the city until at least Tuesday.

Diesel-spewing trucks that rumble into Delhi each night have been stopped, except those carrying essential commodities.

A new law came into effect on Sunday restricting cars from the capital's roads to alternative days, depending on if their number plate ends in an odd or even number.

Hundreds of police tried to enforce the car rationing order but many owners ignored the restrictions despite the threat of a $55 fine.

The local government has started handing out millions of pollution masks, while calling on people to restrict outdoor activities. 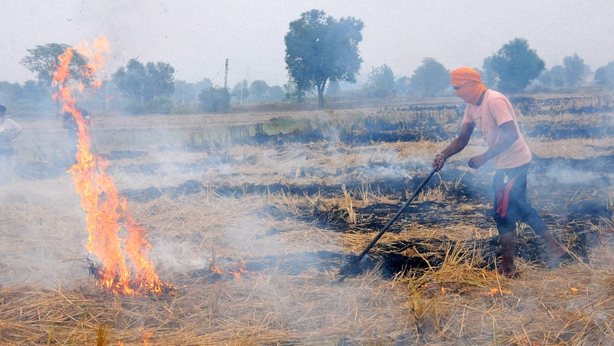 The Indian capital is one of 14 Indian cities listed in the World Health Organization's top 15 most polluted cities globally.

But residents complain that no-one is taking the emergency seriously, and experts say neither the national nor city government are taking the required long-term action to control the deadly smog.

With a state election due in Delhi in early 2020, the crisis has also become a casualty of political bickering, with each side blaming the other.