Efforts are under way to bring a young loggerhead turtle that washed ashore in Galway back to its home in Gran Canaria.

With the arrival of Storm Lorenzo experts say other sea life from southerly oceans - such as this endangered loggerhead turtle water - could be washed ashore along the Irish coastline in the coming days.

Mara was found on Dolan’s Beach in Roundstone, Co Galway by Linda Hederman. The sea temperature in the north Atlantic was too cold for her.

She was brought to Western Veterinary in Clifden where she was cared for overnight by Niamh Walsh, Nollaig Roddy and their team who increased her body temperature slowly.

Efforts are under way to bring a young loggerhead turtle that washed ashore in Co Galway back to its home in Gran Canaria pic.twitter.com/5oomjU6Ceu

A team of volunteers transported the turtle from Clifden to Galway to Bunratty Castle, where Louise Overy of Dingle Oceanworld picked her up for transfer to their specialised tropical turtle facility.

The little turtle was named Mara after the daughter of veterinary Nollaig Roddy, who first atttended to her in Clifden.

Efforts are under way to transport her back to warmer waters and it is hoped an airline will volunteer to bring her home to Gran Canaria where a specialist hospital for turtles is located.

This species of loggerhead turtle can live up to 60 or 70 years of age.

However their numbers are in decline due to climate change and plastic pollution in our oceans. 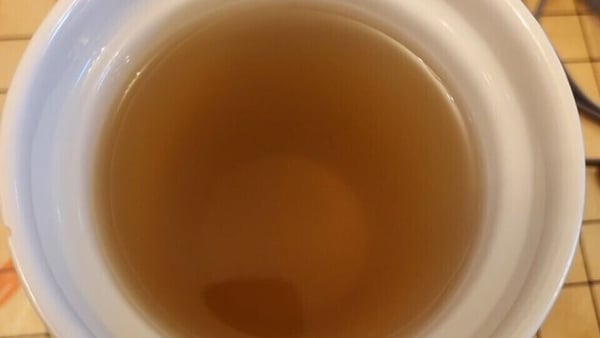 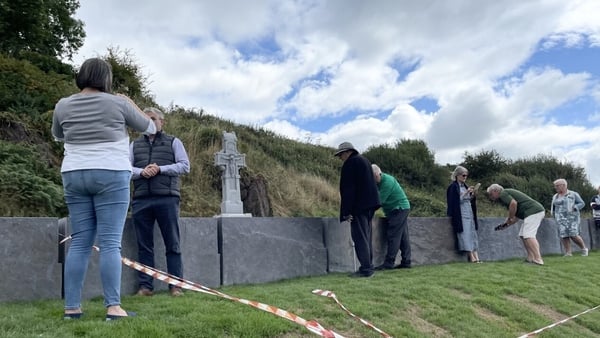 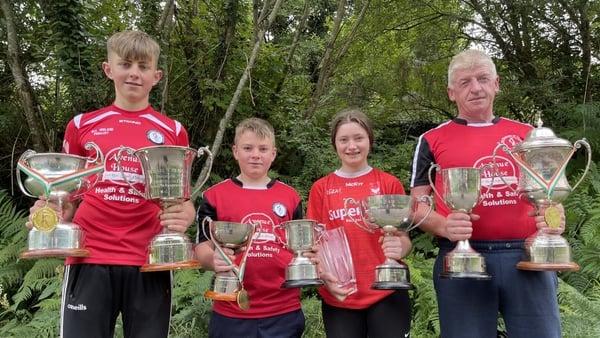 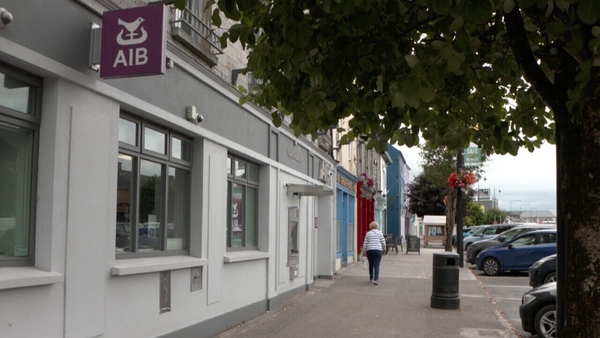 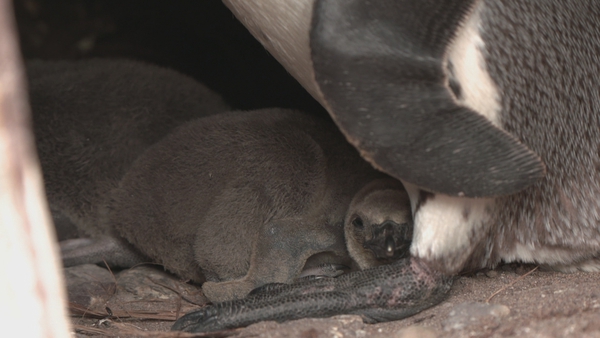