Spain will return to the ballot box on 10 November in its fourth general election in four years after parties failed to reach a deal following an inconclusive April poll.

King Felipe VI said yesterday that none of the political leaders he met with over the past two days had enough support to secure a parliamentary majority.

Here are three reasons behind the snap elections:

The party won 123 seats in the April election, the most of any party but far short of an absolute majority in the 350-seat assembly. 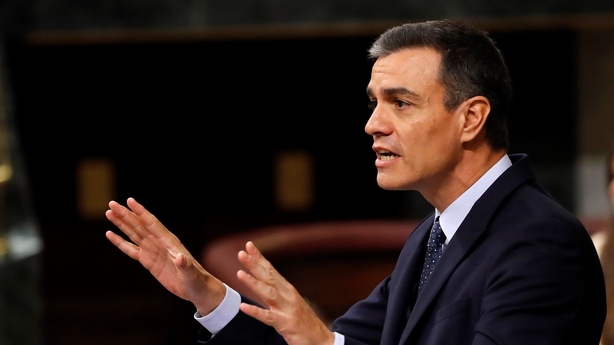 It failed to win the support of other groups in a confidence vote in the assembly needed to form a new government.

Mr Sanchez "believes he will win more seats which will give him a more comfortable majority" to be in a stronger negotiating position in any future talks, said Paloma Roman, politics professor at Madrid's Complutense University.

Polls suggest that the Socialists will increase their standing and their far-left rivals Podemos will lose seats.

But Mr Sanchez's "bet is risky," said Cristina Monge, a political scientist at the University of Zaragoza.

"The great unknown of these new elections will be turnout. People are fed up," she said.

During the April election the Socialists managed to mobilise voters by playing on fears over the possible rise of upstart far-right party Vox, she added.

While market-friendly party Ciudadanos and the Socialists together won an absolute majority in April, Ciudadanos refused any alliance with Mr Sanchez's party - a "mistaken strategy" according to Ms Monge. 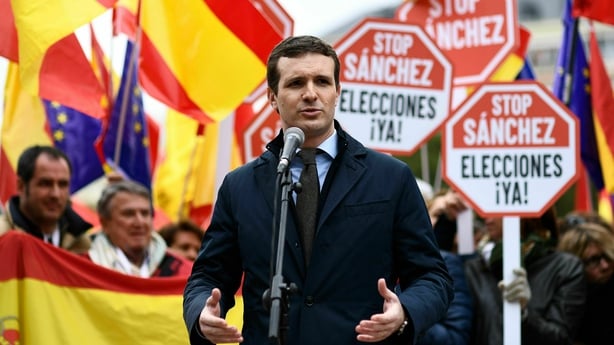 Ciudadanos is "obsessed" with overtaking the mainstream conservative Popular Party and becoming Spain's main party on the right. That has caused a crisis within the party that has sparked defections of key members, she added.

Podemos on the other hand "underestimated the position of the Socialists and thought the party would end up giving in" and granting it the cabinet posts it wanted within a coalition government, Ms Monge said.

With Ciudadanos in crisis, Ms Monge said the PP is well placed to recover ground after it scored one of its worst ever results in the April election. She said it could even cobble together a majority with Ciudadanos and Vox.

Spain has been gripped by political instability since the December 2015 elections ended the traditional two-party system with the emergence of Podemos and Ciudadanos. 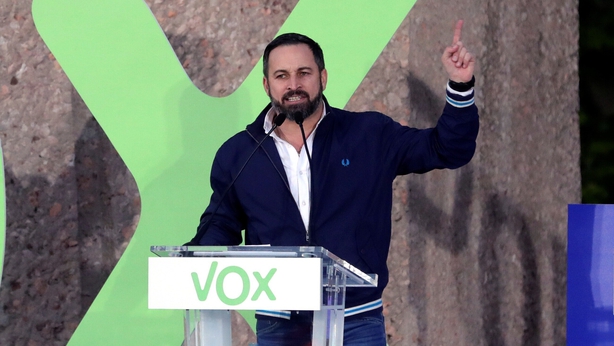 And the rise of far-right upstart Vox, which entered parliament following April's election, has further complicated the political picture.

As a result no party is in a position to obtain an absolute majority in parliament on its own.

But Spain has never had a coalition government since it returned to democracy following the death of longtime dictator Francisco Franco in 1975. Parties have little experience in negotiating power-sharing agreements.

Ms Roman said coalitions will become a reality but Spanish politicians "have not yet understood this."

"We need a change in mentality in these leaders who are very young but are still anchored in the models of the past," she added.