There are ten contenders in the race to replace Theresa May as Britain's prime minister, with Brexit set to play a key role in narrowing the field.

Here’s a look at who the various hopefuls are, and where they stand on Brexit and the deal May negotiated with the EU. 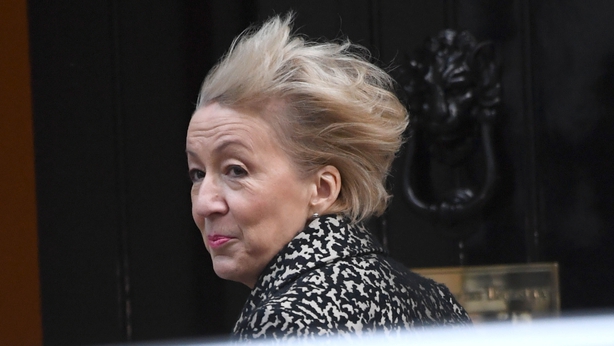 Leadsom quit as leader of the House of Commons on 22 May, triggering the prime minister's downfall the next day.

She wants a "managed" no-deal exit with no deadline extensions.

In the previous leadership race in 2016, the 56-year-old got through to the final round, but pulled out after making controversial comments suggesting she would be a better leader than Theresa May as she is a mother. 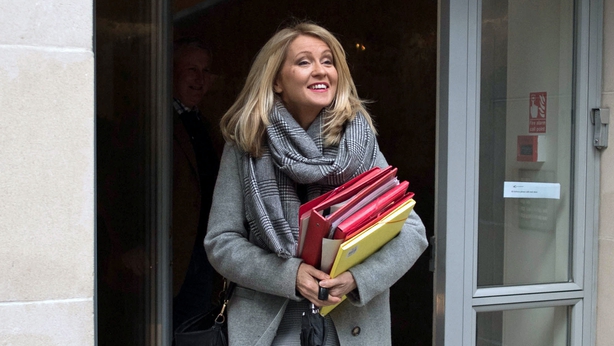 A blue-collar Conservative, she wants to leave the EU by the end of October, and favours a future free trade agreement with the bloc.

Open to no-deal in October 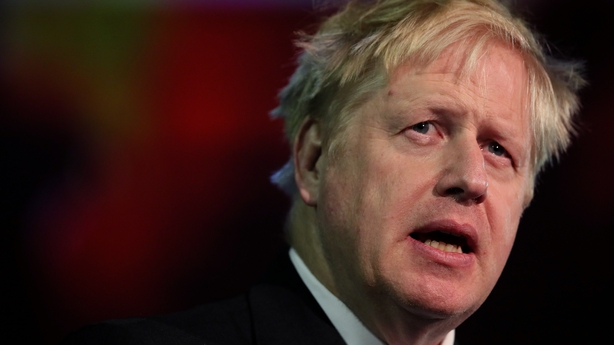 The former foreign secretary, 54, says he would get Britain out of the EU "deal or no deal" in October.

In a weekend newspaper interview he vowed to withhold the country's Brexit bill if the EU does not offer improved withdrawal terms, and to scrap a controversial provision for the border with Ireland contained in the current divorce deal.

A figurehead in the 2016 Brexit campaign, he was May's foreign secretary until he resigned over her Brexit strategy.

Charismatic and popular with grassroots Conservatives, he is seen as the favourite in the race, scooping up a growing number of pledges of support from cabinet members and MPs. 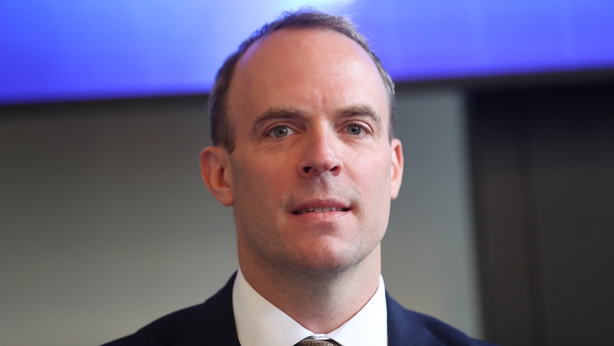 An ardent eurosceptic with a black belt in karate, the 45-year-old former Brexit minister resigned in protest at the deal struck with the EU by May.

He says Britain should be ready to walk away from the EU without an agreement while still trying to negotiate a better deal than the one May signed.

Raab sparked controversy last week by saying he would be willing to suspend parliament to force through a no-deal departure if necessary. 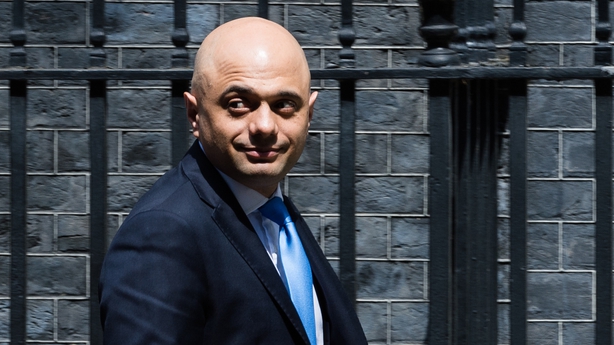 A former investment banker and the son of a Pakistani immigrant bus driver, Javid, 49, wants to be the face of a modern, multi-cultural and meritocratic Britain.

An economic liberal, Javid voted for Britain to stay in the EU in 2016 but has since become an advocate of Brexit.

He wants to leave on 31 October, preferably with a deal but would prefer no deal over no Brexit.

He has picked up the notable endorsement of Scottish Conservative leader Ruth Davidson.

No to no-deal in October 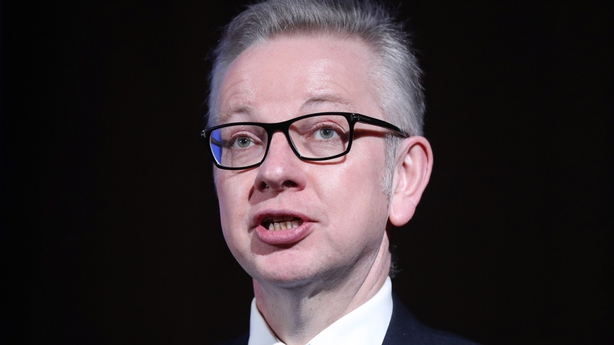 The 51-year-old is among the most ardent eurosceptics left in May's government but is seen as a possible unifying figure between the two wings of the party.

Considered the second favourite, his campaign was thrown into turmoil this weekend after he admitted to using cocaine two decades ago.

Gove has signalled he could be open to delaying Brexit again rather than leave without a deal on October 31. 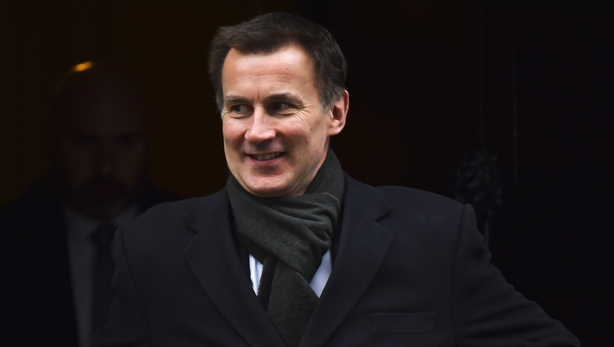 The foreign secretary supported remaining in the EU but has switched since then.

The former businessman is a resilient politician, having headed the National Health Service for six years during a funding crisis.

The 52-year-old says he will push hard for a new deal with Brussels without taking the possibility of a no-deal outcome off the table. 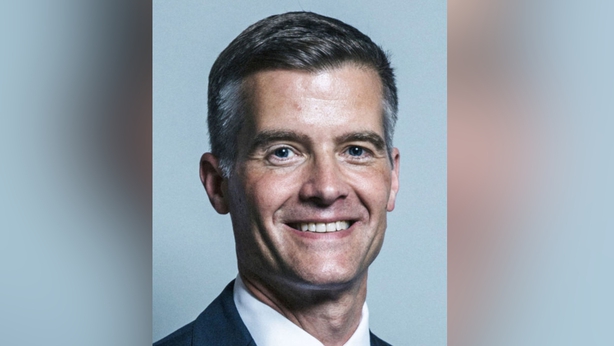 A former chief whip charged with enforcing party discipline, Harper, 49, did not serve under May and says he is therefore untainted by association.

He says an extension would be needed beyond October to secure a deal but he would be prepared to leave without one rather than remain.

Against no-deal at any time 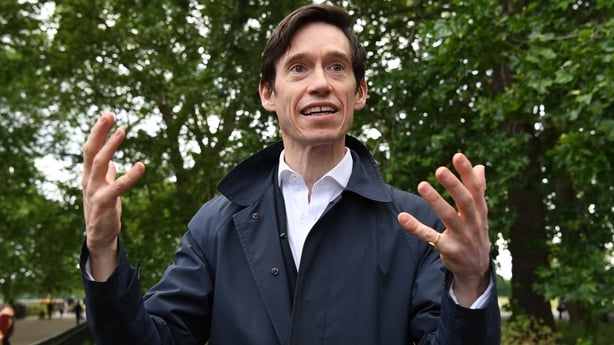 The international development secretary, 46, is a former Foreign Office official who served in the coalition administration in Iraq following the US-led invasion in 2003. He says a no-deal would be "damaging". 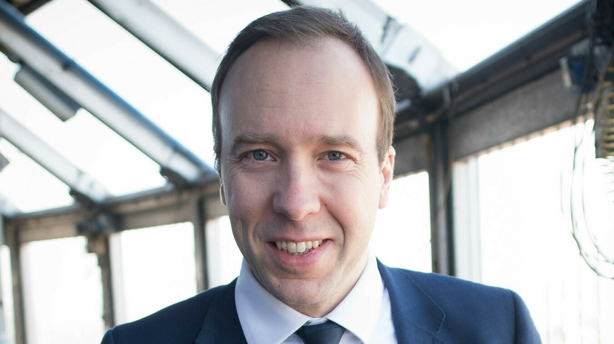 The 40-year-old health secretary is one of the party's rising stars, a moderate widely seen as competent at his job and skilful with the media.

He opposed Brexit during the 2016 referendum before switching sides.