Russian authorities have ordered the release of nearly 100 whales held captive in cages in Russia's Far East in a case that has drawn the ire of President Vladimir Putin, the public and international film stars.

Images of the whales, kept in cramped enclosures in a bay near the Sea of Japan port town of Nakhodka, first appeared last year, triggering a wave of criticism.

The Kremlin has said the 11 orcas and 87 beluga whales were held in cruel conditions and were intended for sale to aquariums and Chinese buyers. 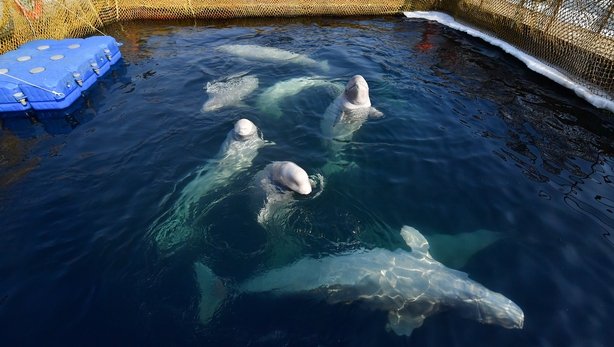 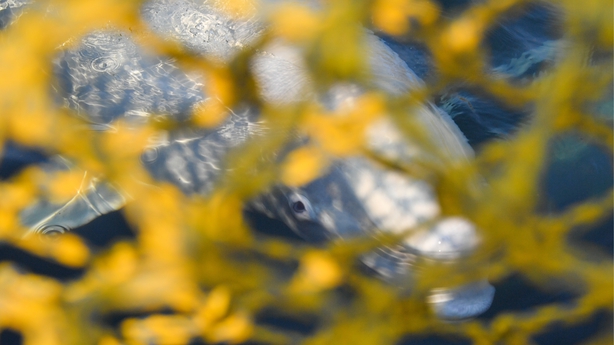 But the problem of how to release the whales without harming them has caused delays and the animals remain in the enclosures, which Russian media have nicknamed a "whale prison".

"Expertise showed that the animals were kept in unsatisfactory conditions, and must be released into their natural habitat," it cited the FSB as saying. 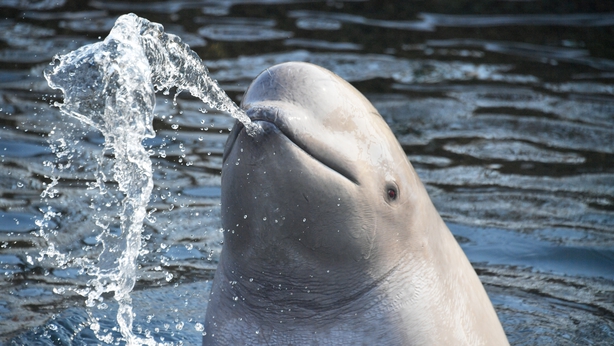 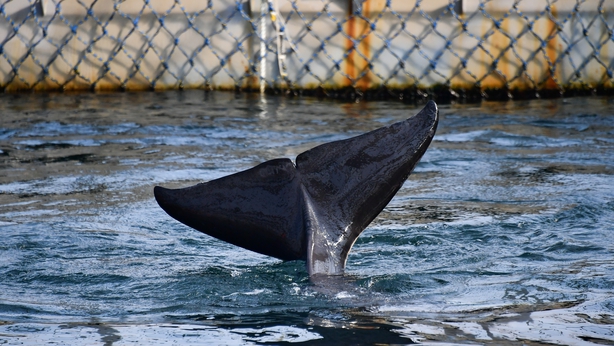 "We are doing everything we can," Ecology Minister Dmitry Kobylkin was cited by TASS news agency as saying.

"No one objects to releasing the orcas, but the most important thing is to release them properly," he said, listing cold weather as one of the obstacles to freeing the whales without causing them any harm. 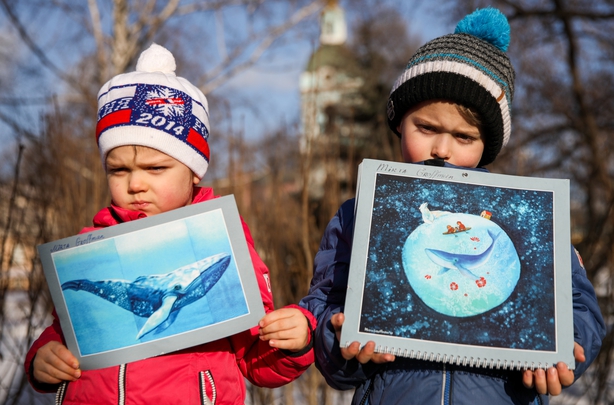 A petition to release the whales, shared by actor Leonardo DiCaprio on social media, has gathered more than 900,000 signatures online.

Actress Pamela Anderson posted an open letter to Mr Putin on her website.

"News about the 'whale jail' near Nakhodka, the icy conditions, and the suffering of the orca and beluga whales is causing international concern," she wrote.

Further complicating matters is the fact that Russia has no direct ban on the catching of such animals, Mr Peskov said last week. They can be caught, in specific circumstances, for scientific and educational purposes.