On 26 October, two votes are being held: the Presidential Election, and the referendum on blasphemy.

Here is a guide to the referendum.

What does the Constitution say about blasphemy? 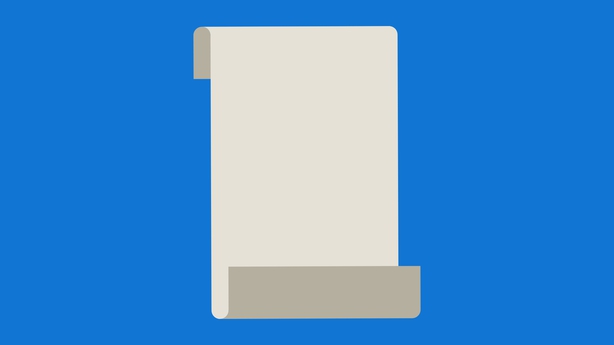 The Constitution says that publishing or saying something blasphemous is a punishable offence under the law.

Article 40.6.1˚ of the Constitution reads: "The publication or utterance of blasphemous, seditious, or indecent matter is an offence which shall be punishable in accordance with law."

However, the Constitution does not define what blasphemy is.

What is the current law? 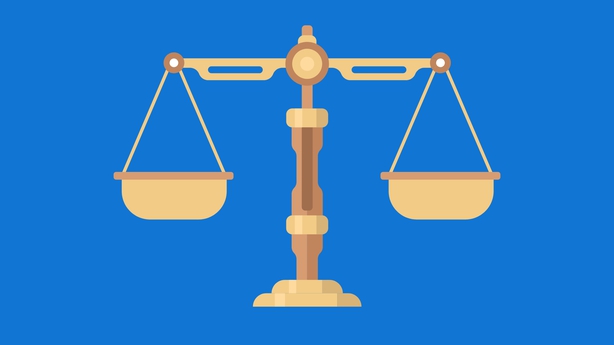 The legal definition of blasphemy is contained in the Defamation Act 2009.

It says that a person publishes or utters something blasphemous if they:

Under the Act, it is a defence for someone accused of blasphemy if they can prove that a reasonable person would find genuine literary, artistic, political, scientific or academic value in what they published or said.

There is no prison sentence for blasphemy under the Act. A convicted person may be fined up to €25,000.

What’s being voted on? 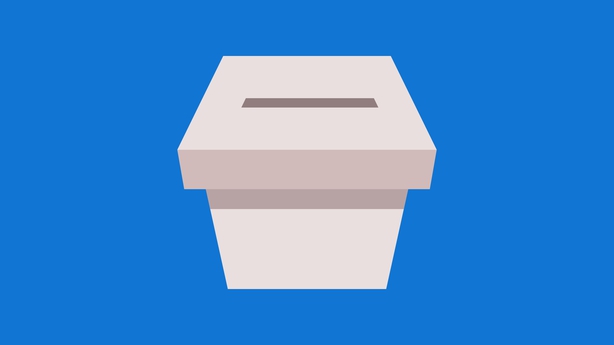 The proposal in the referendum is that the word "blasphemous" be removed from the Constitution.

Article 40.6.1˚ of the Constitution would then read: The publication or utterance of seditious or indecent matter is an offence which shall be punishable in accordance with law.

What would a Yes vote mean? 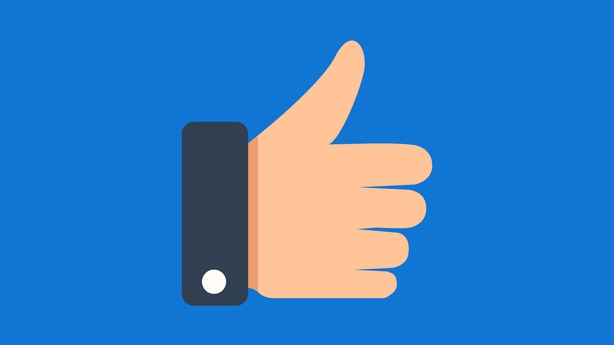 If a majority votes Yes, the Constitution would no longer require that publishing or saying something blasphemous be a criminal offence.

This would mean that the Oireachtas could change the law, removing blasphemy as a criminal offence.

What would a No vote mean? 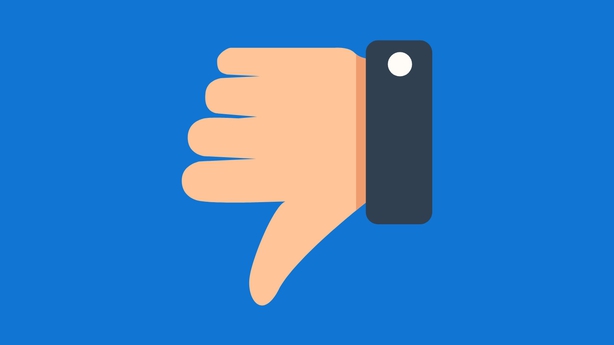 If a majority votes No, the Constitution would remain unchanged, and it would continue to require that publishing or saying something blasphemous be a criminal offence.

What is the voting procedure? 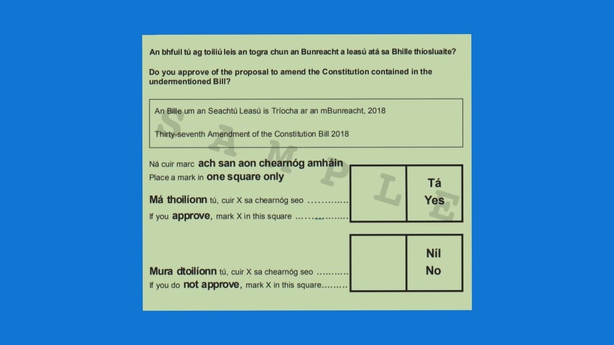 On polling day, there will be two ballot papers: a white paper for the presidential election, and a green paper for the referendum.

If you wish to vote Yes to amend the Constitution, you mark an X in the box next to Tá/Yes.

If you wish to vote No to leave the Constitution unchanged, you mark an X in the box next to Níl/No.

Do not make any other marks on the ballot paper.

More information on the referendum is available from the Referendum Commission at www.refcom.ie