Two fires roaring through northern California have grown so rapidly that they are now the largest ever to ravage the state, authorities said.

They have been dubbed the Mendocino Complex. 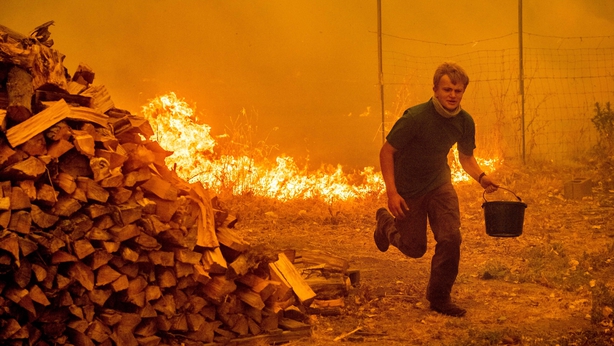 The size of Los Angeles

The wildfires have burned through 283,800 acres (114,850 hectares) - an area nearly the size of the sprawling city of Los Angeles.

By this morning, they were just 30% contained, according to state fire authority CalFire. 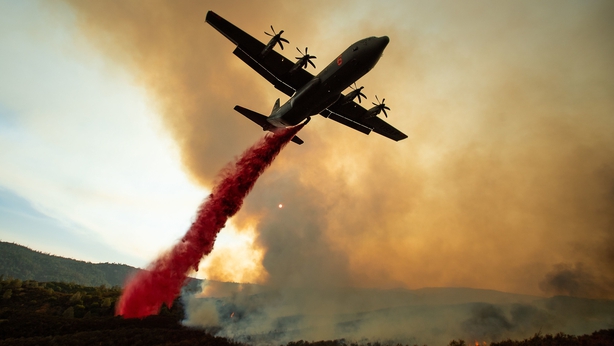 Two people have died in the inferno, taking to 11 the number of people killed by major fires that broke out last month and are still ongoing. 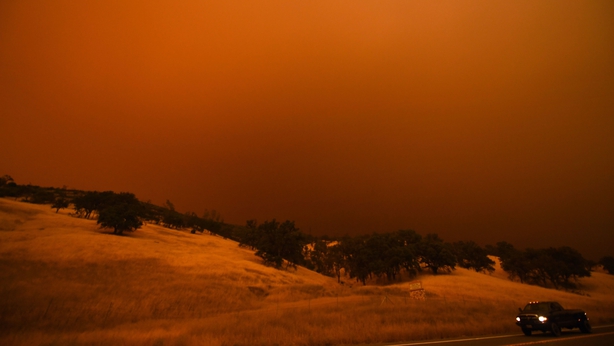 Further north in the state, the deadly Carr Fire has burned through more than 164,400 acres since 23 July.

Seven of the deaths were in the Carr blaze. 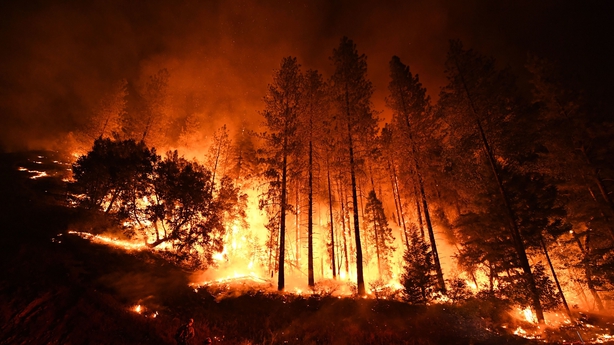 More than 14,000 firefighters are battling the blazes across the state of California.

The Pentagon said yesterday it would send 200 soldiers to help firefighters to fight the fires. 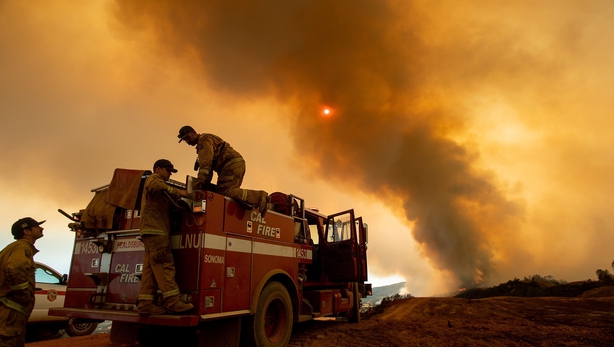