The European Parliament has told its politicians and staff to set an example for EU citizens by no longer drinking water from plastic bottles by next year.

The European Parliament bureau, led by Antonio Tajani and 14 vice presidents, has adopted a measure to phase out the plastic bottles and build a network of drinking fountains.

"Happy to announce that the EP bureau has decided to get rid of all plastic bottles and minimise single use plastic altogether at the parliament from July 2019," tweeted Heidi Hautala, an EP vice president.

"Phase out already under way! EP will lead by example!," added Ms Hautala, a Finnish ecologist.

One million bottles were consumed last year during events and meetings in the EP which gathers in the French city of Strasbourg and also in Brussels. 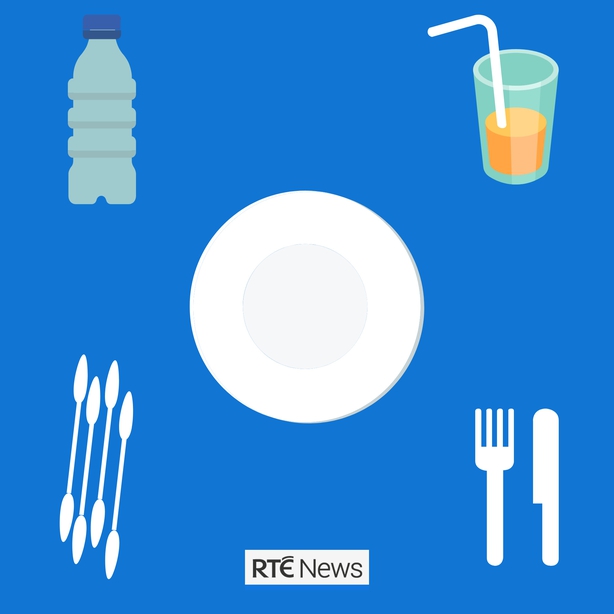 The commission hopes the measure will be endorsed by the European Parliament and the member states before its mandate ends in 2019, though it will unlikely enter into force before 2022.