A remote wildlife-rich island has been officially declared free of rats and mice after a £10m eradication scheme to protect native birds.

The UK overseas territory of South Georgia is free of invasive rodents, which have been arriving as stowaways since Captain Cook discovered the southern Atlantic Ocean island in 1775, for the first time in more than 200 years.

Birds nesting on the ground or in burrows, whose eggs and chicks were preyed on by rats, are already benefiting from world's largest island rodent eradication scheme, according to the South Georgia Heritage Trust.

The song of the South Georgia pipit is back and drowning out the grunts of elephant seals, and flocks of South Georgia pintail are being reported, good news for two species which are found nowhere else on Earth, the trust said.

The announcement by the Scottish-based charity that the island is rat-free comes at the end of a habitat restoration project the team began planning in 2008, to return the island to its natural state for the benefit of its wildlife. 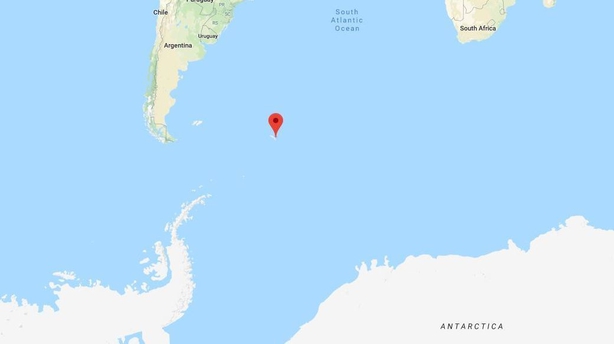 Since 2011 teams have braved hostile conditions, through rain, snow and extreme winds, to undertake three phases of dropping bait on vegetated areas where rodents are found, which are separated from each other by glaciers.

Three helicopters, including one that was once registered to Jackie Onassis, were used to drop bait from hoppers across 108,723 hectares of the island - a range eight times bigger than any other eradication area tackled anywhere in the world, the trust said.

This winter, an expedition team dubbed "Team Rat" surveyed the island to see if the baiting project had been successful.

More than 4,600 detection devices including chewsticks coated with peanut butter, tracking tunnels and camera traps were deployed and checked for signs of rat activity.

Three highly trained sniffer dogs, Wai, Will and Ahu, and their two female handlers, walked hundreds of miles across the rugged terrain scouring for evidence of any rodents left alive.

Professor Mike Richardson, chairman of the project's steering committee, said: "Over the last six months of work, not a single sign of a rodent has been found in the whole of the area we have baited.

"To the best of our knowledge this island is rodent-free for the first time in two and a half centuries." 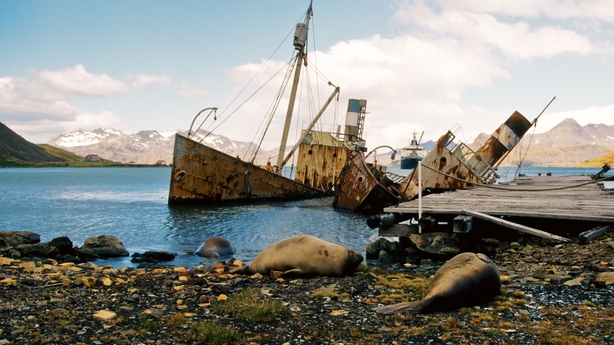 Efforts are under way to ensure good biosecurity on the island, to prevent the reintroduction of rodents from ships that visit the beautiful but remote island and its waters which are home to penguins, seals and whales as well as rare seabirds and island birds.

There are 33 species of birds nesting on the island, with the eradication benefiting all of them, including species such as diving petrels.

Project director Dickie Hall said: "This is just the start for the island, as South Georgia begins to return to its natural state."

It is also hoped eradication efforts on other islands can learn from South Georgia's success.

The South Georgia Heritage Trust and US-based counterpart the Friends of South Georgia Island raised £10m for the project, securing support from individuals, foundations, businesses and governments, including £885,000 from the UK government through the Environment Department (Defra) and the Darwin Initiative.