Cuba opens a new chapter when Raul Castro steps down from the presidency this week, ending six decades of single-family rule launched by his brother Fidel.

Here are some facts about the island.

Historic thaw with US

Ties between communist Cuba and the United States, roughly 150km apart, have been fraught due to US occupations and Cold War enmity that took the neighbours to the brink of nuclear war. 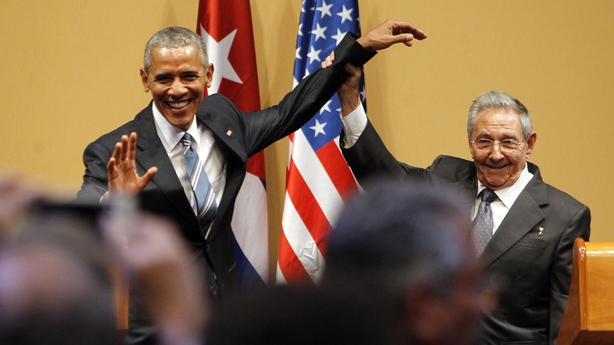 In 2015, they reopened their embassies and the following year, Obama travelled to Havana for talks with Castro, setting aside a bitter five-decade standoff.

A US trade embargo first set in 1962 remains in place, however.

The rapprochement has been partially rolled back by Obama's successor, Donald Trump.

In October 2017, Trump held Cuba responsible for mysterious "acoustic attacks" against US diplomats stationed there. 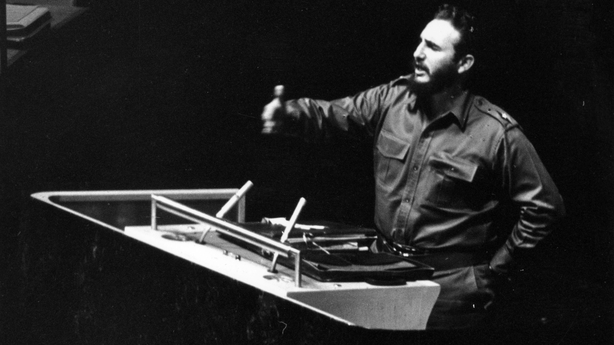 On 1 January 1959, dictator Fulgencio Batista, in power since a 1952 coup, was overthrown in a revolution led by Fidel Castro who established a socialist republic.

The US discovery of Soviet missiles in Cuba in 1962 set off the most serious crisis in the Cold War, threatening nuclear conflict.

Cuba was plunged into economic turmoil when the Soviet Union collapsed in 1991, surviving after legalising use of the US dollar and opening up to tourism.

In 2006, Castro, who was ill, temporarily transferred power to his brother Raul, the defence chief.

Raul was named president in 2008 and three years later, Fidel also handed him leadership of the all-powerful Communist Party.

Eighty percent of the Cuban economy is controlled by the state, but Raul Castro unveiled reforms in 2011 to boost the private sector's role.

A leading source of hard-currency income comes from thousands of doctors hired out to countries in Africa and Latin America under government-to-government contracts.

The island also earns revenue from exports of nickel, tobacco and citrus products, as well as from tourism, with 4.5 million visitors in 2017.

Sale of Havanas, the reputed Cuban cigar, leaped 12% in 2017 after the Chinese developed a taste for them. 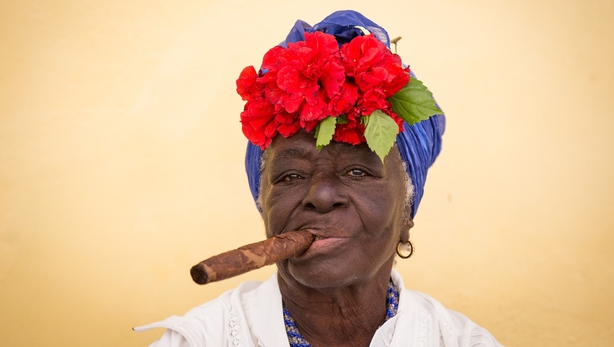 The island was a leading sugar exporter until the collapse of the Soviet Union, its major buyer, but it is trying to revive the industry.