Zimbabwe's Robert Mugabe, 93, was until his resignation the oldest serving head of state in the world.

He leaves behind around a dozen world leaders who are in power in their 80s and 90s. 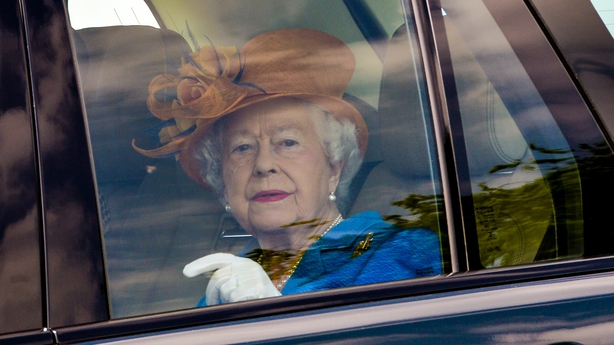 Britain's Queen Elizabeth II, who at 91 has been on the throne for a record 65 years, this week became the world's oldest leader.

She became queen in 1952 at the age of 25 following the death of her father, George VI. 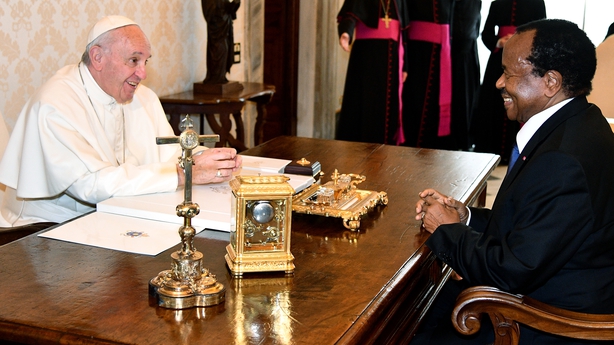 In Cameroon President Paul Biya, 84, has been in power since 1982, having been reelected for a sixth seven-year term in 2011.

Algerian President Abdelaziz Bouteflika, 80, has been in power since 1999, and was re-elected for a fourth term in 2014.

Weakened by the after-effects of a 2013 stroke which seriously affected his speech and his mobility, speculation swirls over his state of health. 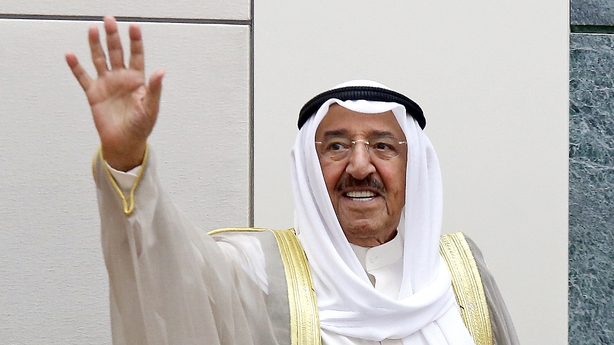 The half brother of the late emir Sheikh Jaber al-Ahmad al-Sabah, he became de facto leader of the rich oil emirate several years earlier, due to his predecessor’s health problems.

Japanese Emperor Akihito, 83, acceded to the throne in 1989.

In June 2017 the Japanese parliament paved the way for him to abdicate in favour of his eldest son after he expressed fears that he can no longer carry out his duties due to his age.

In Saudi Arabia, King Salman, 81, took over the reins of power on January 23, 2015, after the death of his half-brother Abdullah. He has gradually handed over power to his son, Prince Mohammed bin Salman, 32, who became crown prince in June 2017.

Elsewhere in the world 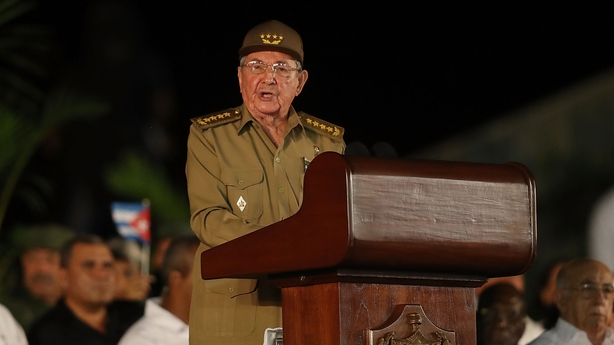 He has announced that he will step down in February, 2018, to hand over to the new generation.

Pope Francis, 80, elected the first Jesuit and Latin American pontiff in March 2013, is the Vatican's head of state.

In Laos President Boungnang Vorachit, 80, has been ruler of this small communist country wedged between China and Thailand since 2016.