Zimbabwe has been plunged into one of the worst crises in its post-independence history, with the army taking control of the country. Here's look at the key players in the developing situation. 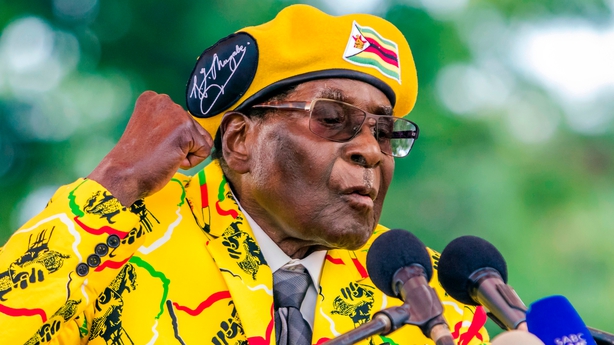 Most Zimbabweans have only known life under President Robert Mugabe, 93, who is reviled as a cruel despot in the West but lauded as a liberation hero in parts of Africa.

He fought against British colonial rule in the 1970s and has led Zimbabwe since independence in 1980.

Shrewd and ruthless, he appeared untouchable until this week when the army took power and placed him under house arrest.

His lengthy rule has been marked by brutal repression of dissent, mass emigration, vote-rigging and economic collapse since land reforms in 2000. 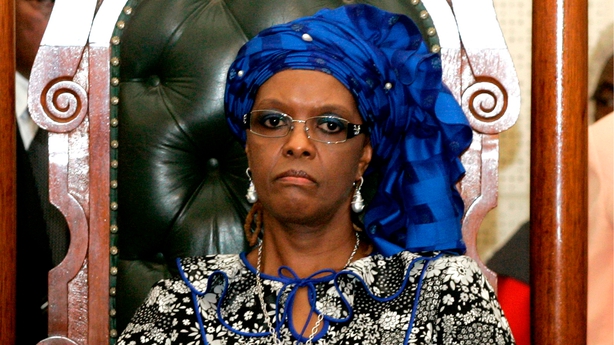 Mugabe's wife Grace is 41 years his junior and met the leader when she was a typist in the president's office, marrying him in 1996.

She was initially dismissed by analysts as a vapid shopaholic, with the nickname Gucci Grace.

But she has assumed a greater role in public life in recent years, taking a key position at the head of the ruling ZANU-PF party's women's league.

Grace, 52, was seen as the driving force behind the removal of former vice president Emmerson Mnangagwa as well as his predecessor Joice Mujuru.

She has done little to hide her own political ambitions, drawing the ire of the military and those who fought in Zimbabwe's independence struggle.

Analysts believe that her presidential ambitions led to the takeover by the military. 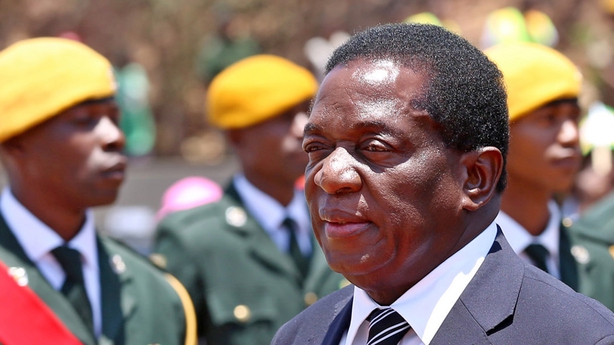 Mnangagwa, nicknamed "Ngwena" (The Crocodile), has been at the heart of the crisis engulfing Zimbabwean politics, despite not being in the country at the time of the army takeover and remaining silent since.

Mugabe's sacking of Mnangagwa as vice president last week was the catalyst that caused the army to intervene as his dismissal enraged his supporters in the security and defence establishment, known as Team Lacoste.

Mnangagwa, 75, was a decades-long loyalist of Mugabe and a former defence minister with a career reputation as a hardliner who built close links to the army -- which may well install him as the next president.

His public image is badly tainted by his role as the architect of the bloody 1980s crackdown on opposition supporters that claimed thousands of lives in the Matabeleland and Midlands provinces. Chiwenga was little known outside of Zimbabwe until his shock press conference in which he delivered an ultimatum to Mugabe on Monday which propelled him into the headlines.

A veteran of Zimbabwe's liberation struggle, he was also a key power broker during 2008's political crisis when Mugabe was beaten in the first round of presidential polls and the second round of voting was marred by violence, voter intimidation and allegations of rigging.

Chiwenga is seen as a backer of Mnangagwa owing to their defence and security backgrounds, and is thought to have been irked by the prospect of Grace becoming vice president, or even head of state. Mujuru, 62, was Mugabe's vice president from 2004 until he abruptly fired her in 2014 and later expelled her from ZANU-PF.

She was a teenage guerilla fighter with the nom de guerre "spill blood" during Zimbabwe's war of independence. She was married to a leading general until he died in suspicious circumstances.

Mujuru has previously been at odds with some factions within ZANU-PF, including Mnangagwa, which could weaken her chances of staging a political comeback.

She has nonetheless been manoeuvering to influence the direction of the country since the military takeover and she could play a role in any transitional government.