The power-sharing crisis at Stormont has run for ten months. As the parties face yet another deadline (after yesterday's was extended), here's a look at some of the key issues in the bitter political stand-off. 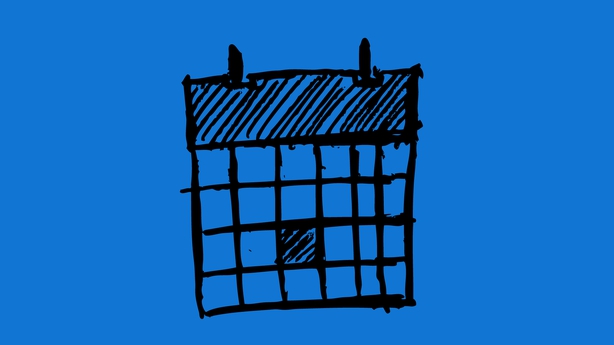 Yesterday's (now extended) deadline was the sixth since power-sharing imploded in January.

Despite British government warnings of the consequences of missing the previous cut-off points for a deal, they all fell by the wayside.

The elasticity of the time-limits has led to widespread public scepticism over their credibility.

Northern Ireland Secretary James Brokenshire had said that if there was no agreement by yesterday he would intervene to set a budget for Stormont's rudderless public services.

While this would not constitute the reimposition of Westminster direct rule, it would be a large leap in that direction.

Civil servants have warned that the money will dry up and key services will be disrupted if a budget is not enacted in the coming weeks, so it seems inevitable one will be passed, with or without the say of local politicians. 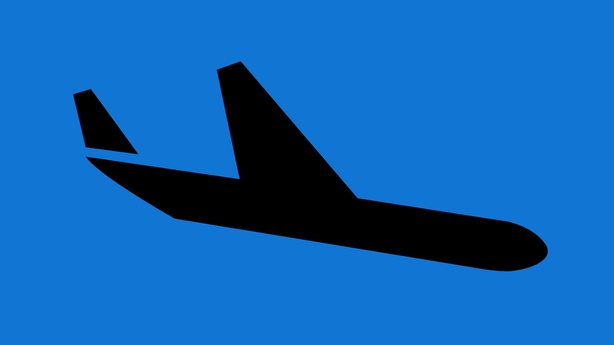 The Secretary of State has repeatedly employed the analogy of a plane gradually descending to explain his approach to increasing Westminster authority over Northern Ireland.

The longer the crisis goes on, the closer Stormont gets to touching down on the runway of direct rule.

He envisages powers being taken on by Britain in gradual fashion, rather than a sudden crash landing.

The passing of a budget will certainly see the landing lights looming large on the horizon.

From green energy to language row 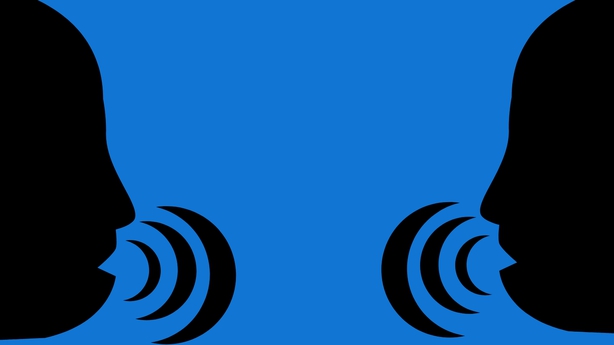 Stormont collapsed amid a row over a botched green energy scheme, but a dispute over the Irish language is preventing it being restored.

The controversy over the Renewable Heat Incentive triggered the implosion of the last DUP/Sinn Féin coalition.

The ill-fated eco subsidy scheme left the administration facing a potential £500m overspend and the late Sinn Féin deputy first minister Martin McGuinness quit the executive - a move that pulled it down - in protest at the DUP's handling of the furore. It was ironic that the issue that toppled the coalition of erstwhile foes was a financial scandal, and not one of the deep-rooted orange and green disputes.

However, once the government went up in RHI smoke, a non-aggression pact that had marked the DUP/Sinn Féin relationship was well and truly kicked into touch and many of the old wounds were reopened.

The one that has proved most troublesome to heal is the stand-off over Irish language.

So what is the row about? 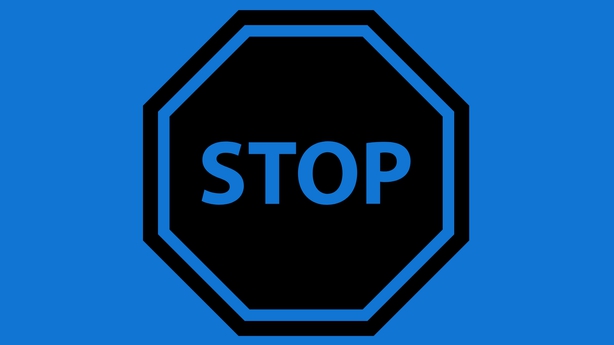 Sinn Féin wants a piece of legislation that enshrines protections for Irish language speakers, such as the right to speak Irish in court proceedings and more widespread use of bilingual road signs.

The DUP is prepared to offer some protections but only if they are part of a wider cultural act, which also takes in the Ulster Scots tradition.

The row essentially boils down to whether or not there will be a free-standing Irish Language Act. 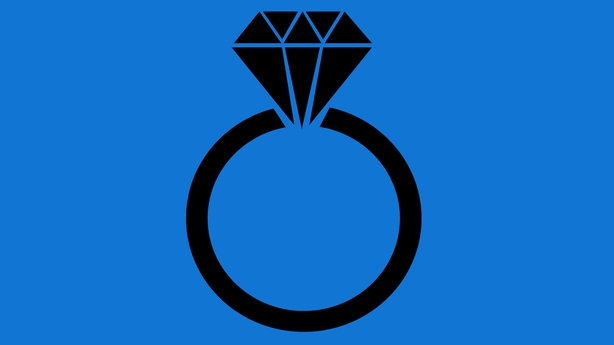 Sinn Féin and the DUP are at odds over the region's ongoing ban on same-sex marriage.

The pro-Brexit DUP and pro-Remain Sinn Féin obviously have very different takes on the UK's exit from the EU as well.

Stalled mechanisms to deal with the legacy of the Troubles are another source of contention.

But there is a growing view that none of these would, in themselves, prevent an executive being formed.

It seemingly all hinges on the Irish language.

RHI hasn't gone away you know 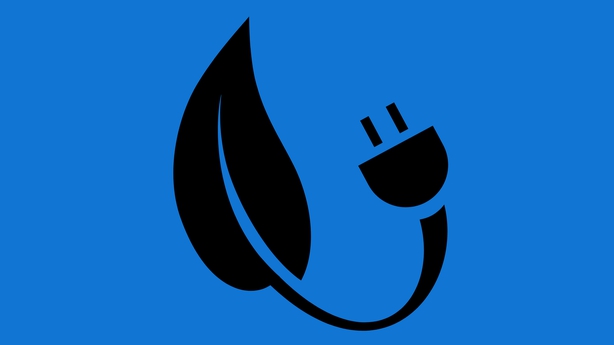 A public inquiry into the affair is about to start at Stormont. Sinn Féin had said it would not return to an administration that had DUP leader Arlene Foster as its first minister until she was cleared by the inquiry.

That will not happen anytime soon, with the probe expected to run until next Easter.

However, the longer the Stormont impasse has continued the less RHI has been mentioned.

Many believe Sinn Féin would be prepared to drop the pre-condition on Mrs Foster if it got an Irish Language Act.