As Catalonia's independence crisis deepens, here are the key events that have rocked the region since this month's referendum on splitting from Spain. Hundreds of thousands of Catalans vote in an independence referendum that goes ahead despite a court ban deeming it unconstitutional.

Spanish riot police try to block the vote. Shocking footage emerges of them using batons and rubber bullets on crowds and roughing up voters.

The Catalan government says 90% of those who voted backed independence, but turnout was only 43% as many who oppose a split boycotted the referendum. 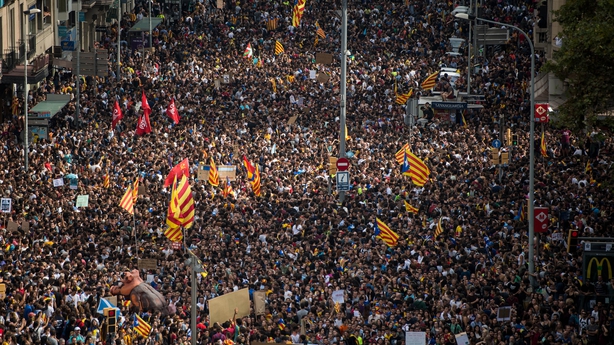 A general strike called by unions and political groups disrupts Barcelona's port, transport and some businesses. Up to 700,000 people demonstrate in the city against police violence, defending the right to vote. 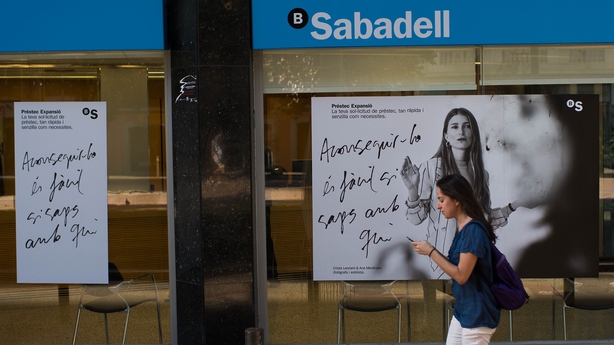 Banco Sabadell, Catalonia's second largest bank, announces it will shift its registered domicile out of the region. More than 1,600 companies follow suit in a bid to minimise instability. Tens of thousands of people demonstrate across Spain on 7 October, some demanding unity, others demanding dialogue.

The next day hundreds of thousands march in Barcelona to back unity with Spain. In a move that sparks widespread confusion, Catalan leader Carles Puigdemont and his separatist allies sign a declaration of independence, but say they are suspending its implementation to allow for time for negotiations with Madrid. 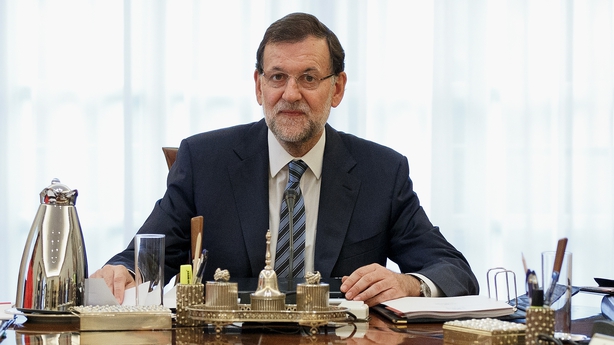 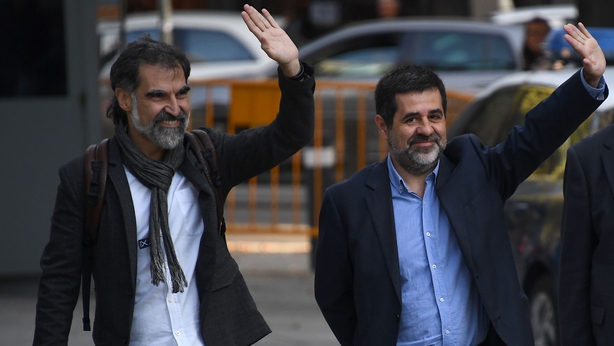 A court orders the leaders of two powerful grassroots independence groups, Jordi Cuixart and Jordi Sanchez, to be detained pending an investigation into sedition charges. 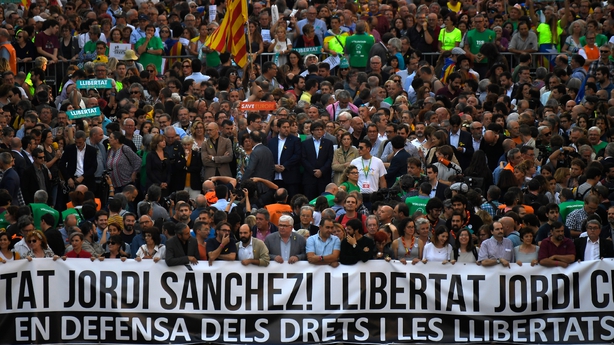 Their detention prompts tens of thousands to protest in Barcelona the following night. Mr Rajoy takes drastic steps to stop Catalonia breaking away, employing previously unused constitutional powers to seek the dismissal of Mr Puigdemont's government and new elections for the Catalan parliament. The Senate has to approve the measures.

450,000 people join a separatist protest in Barcelona, with Mr Puigdemont accusing Mr Rajoy of "the worst attack on institutions and Catalan people" since Spain's dictatorship. 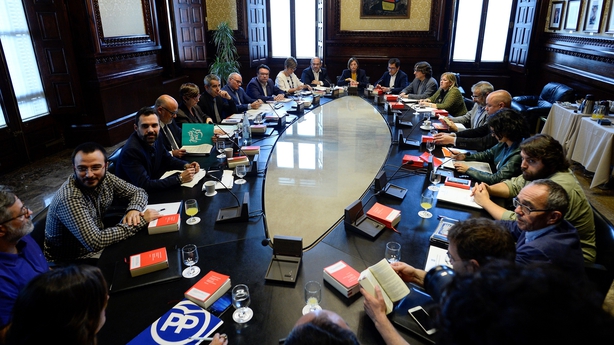 Mr Puigdemont turns down an invitation to address legislators in the Spanish Senate to state his case for independence, with a source saying he declined because the government "has already announced that it will implement Article 155 no matter what".

Puigdemont then calls an urgent brainstorming meeting with his cabinet and pro-independence civil groups. 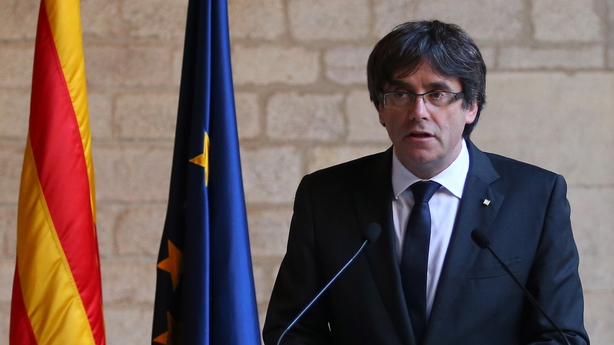 In a highly-anticipated address to the nation, Mr Puigdemont says he considered calling elections to stave off the central government's takeover bid, but received "no guarantees" to make this possible.

In the hours before his announcement, there had been feverish speculation that he would dissolve parliament and announce elections in a bid to keep the national government at arm's length. Catalan politicians approve a motion by 70 votes to ten to declare independence, a narrow majority in the 135-member assembly, as many opposition members walk out.

Tens of thousands of independence supporters gathered outside cheer as the outcome is announced.

The Senate swiftly votes to grant the central government powers to impose direct rule on Catalonia, allowing Spanish authorities to take control of the region and depose Mr Puigdemont and his executive.

He sacks the regional government, dissolves the Catalan parliament, and calls an election in the region for 21 December.