A priest who was stabbed in an incident in Waterford city this morning has returned home following hospital treatment.

The incident occurred at a house in the Ardkeen area of Waterford at about 9.30am.

One of the occupants of the house, a priest in his 30s, was stabbed and suffered injuries which gardaí described as "serious but non-life threatening".

He was treated at University Hospital Waterford but later discharged and returned to his home tonight.

It is understood the priest is one of a number of chaplains who work at the hospital.

The Bishop of Waterford and Lismore, Alphonsus Cullinan, said he was "very shocked" by what happened and said he hoped the victim will make a full recovery.

He said he is also praying for the priest's chaplaincy colleagues "who will be suffering as well. It's a huge shock".

Bishop Cullinan tonight asked people to remember the priest in their prayers.

A man in his 20s was arrested to this morning's incident and detained at Waterford Garda Station under section 4 of the Criminal Justice Act. 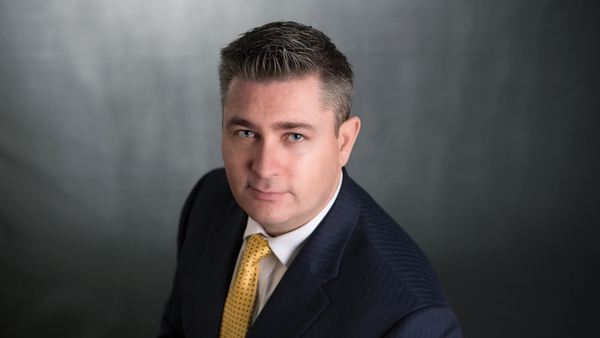 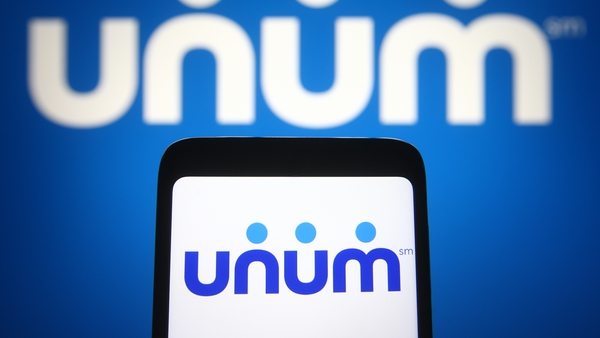 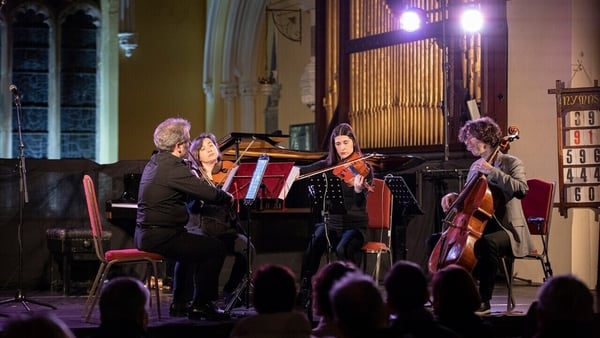 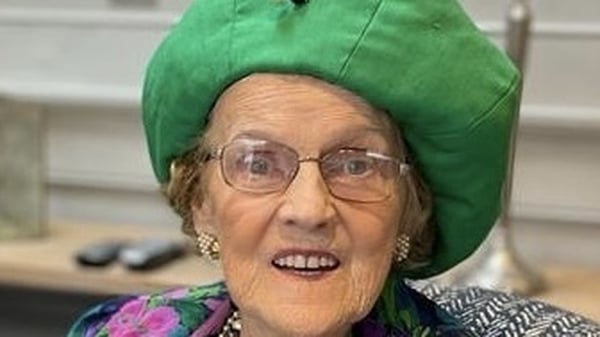 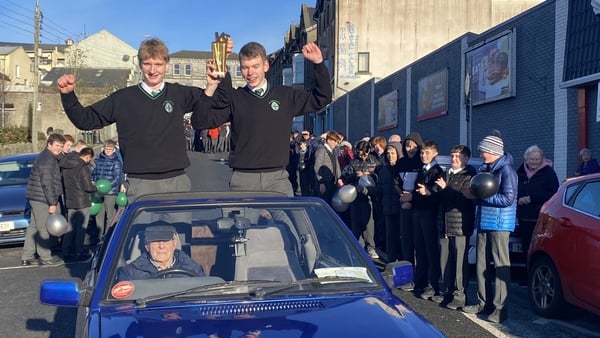