The public have been asked for their help to identify the remains of three people whose bodies were found off the coast of Co Clare in recent years.

The body of a woman was found near Doolin on 14 August 2016 by a member of the Burren sub-aqua unit during a training exercise.

The body was taken to University Hospital Limerick where a post-mortem examination was carried out. Foul play was ruled out following this examination.

The woman had been wearing 'Esmara' brand denim jeans and another purple item of clothing. She was also wearing a black belt with a woven pattern.

She has never been identified and was buried at Drumcliffe Cemetery in Ennis in January 2018. 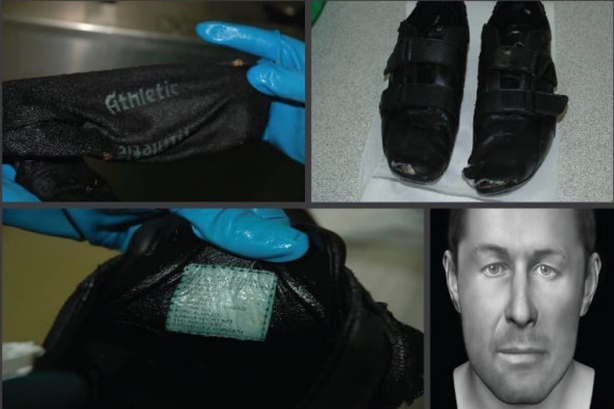 In another case, the body of a man was found in the sea near the Cliffs of Moher on 30 July 2010.

He was taken to shore by Doolin Coast Guard before being brought to UHL for a post-mortem. Following that examination, foul play was ruled out and a DNA sample was taken for comparison.

The man was wearing black velcro-strapped runners with the label 'Indoneisa and Budapest'.

A craniofacial reconstruction was carried out and an image produced by the University of Dundee in Scotland.

The image was shown on RTÉ Crimecall in October 2014, but the deceased has yet to be identified.

The man's remains were also buried at Drumcliffe Cemetery in Ennis. 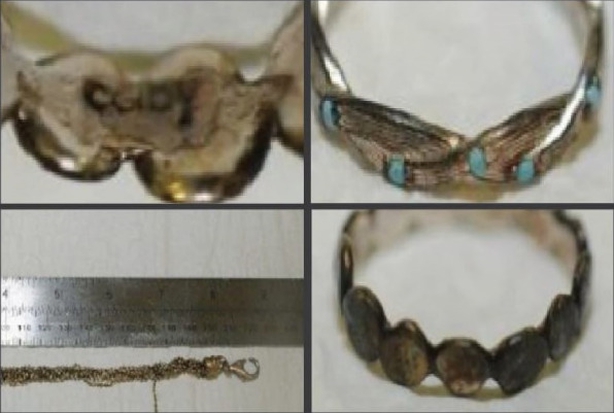 The third appeal relates to the body of a woman that was found in the sea off the Cliffs of Moher on 4 October 2018.

Foul play was ruled out following a post-mortem examination and the woman's body was buried in Ennis on 2 April 2020.

Anyone with information about any of these cases is asked to contact Kilrush Garda Station on 065 9080557, the Garda Confidential line 1800 666 111 or any garda station.