The ESB has confirmed that its giant coal burning plant at Moneypoint in Kilrush in Co Clare is to be transformed into a green energy hub.

Two major offshore wind farms will be located off the Clare and Kerry coasts, along with the development of a wind turbine construction site there and the production and storage of the zero carbon hydrogen fuel.

At the briefing plans were outlined to "catch the wind" as they describe it with a reimagined Moneypoint playing a crucial role that will eventually be akin to the role Aberdeen plays to North Sea Oil.

The construction of the offshore wind farms will create an estimated 600 jobs initially, but there is potential for very significant job creation over the next decade with supply and construction projects right along the Shannon estuary.

There are four components to the changes at the Co. Clare site.

Work will start next month on a €50 million Synchronous Compensator, the largest of its kind in the world which will allow the ESB to supply a range of electrical services  to the grid previously supplied by coal burning services.

Work will also begin on the construction of the floating wind farms to be located at sea between Counties Clare and Kerry, the first expected to be delivered by 2028, and which can generate 1,400 mega watts of electricity, enough to power 1.6 million homes.

Moneypoint will become a centre for the construction and assembly of floating wind turbines as its deep water port location makes it an ideal site for this work.

And it will also become a site for the production and storage of Hydrogen, cited as the clean replacement fuel of the future which will power our buses and other heavy vehicles through our cities, contributing also to the decline in transport related CO2 gases.

Hydrogen can also be produced at the site when the wind does not blow, maximising use of the Moneypoint hub when winds are variable.

The briefing was told that Ireland has major resources in terms of the high wind power on the Atlantic which has the capacity to generate 30,000 megawatts of electricity, four and a half times what we need, which can then be harvested here.

600 jobs to be created during construction

Jim Dollard, the ESB's Executive Director for Generation and Trading has said he believes approximately 600 jobs will be created during the construction of offshore wind farms to be built in Moneypoint in County Clare.

Mr Dollard told RTÉs News at One that jobs will also be created in the servicing and maintenance of the facilities.

"A typical wind farm would see the creation of about 600 jobs in its construction phase.

"We would see as part of this whole hub, as the coming together of a number of renewable technologies.

"We would see this, not just having jobs during construction, but also in servicing and maintenance of the broader aspect of the hub on an enduring basis," he said.

Mr Dollard said the projects within the €5 billion plan will be "self-financing".

"These projects will be self financing. What will happen is that there will be cost of competition and contracts will be offered and a project of this nature will get CFDs, contracts for differences."

He said the cost of offshore wind and renewables has been "falling rapidly over the last 10 years" and will continue to fall over the next decade, he said.

When asked about planning and licenses required Mr Dollard said he believes that the project can be delivered by 2028.

"There is a very formulaic and well established process in terms of developing assets, energy assets on the island in terms of offshore wind.

"There's legislation too this year that will kick the ball off in terms of marine consent to normal grid connections and planning permissions. That is normal. 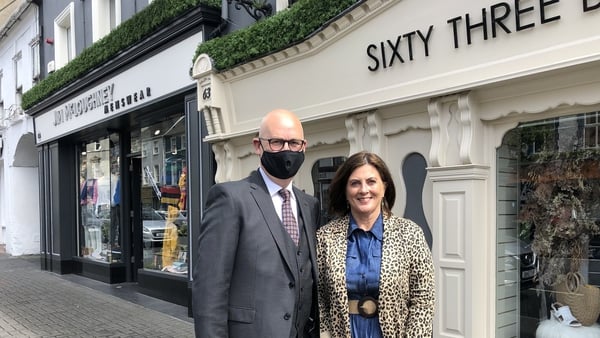 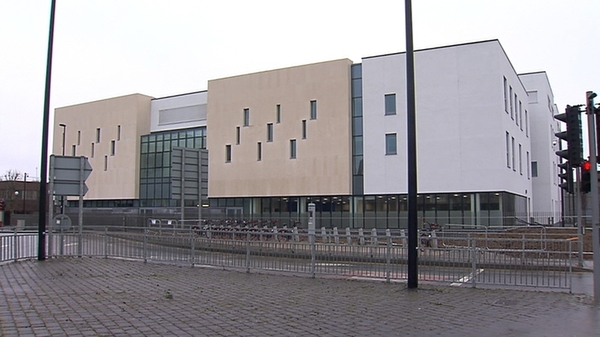 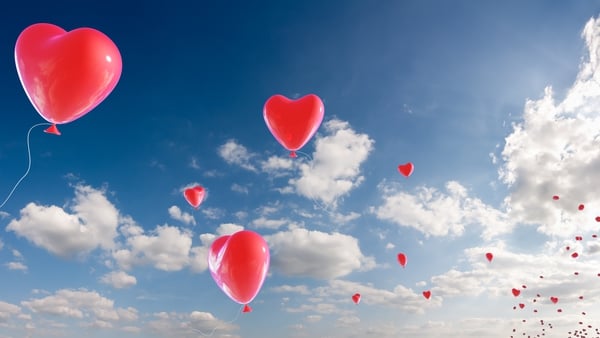 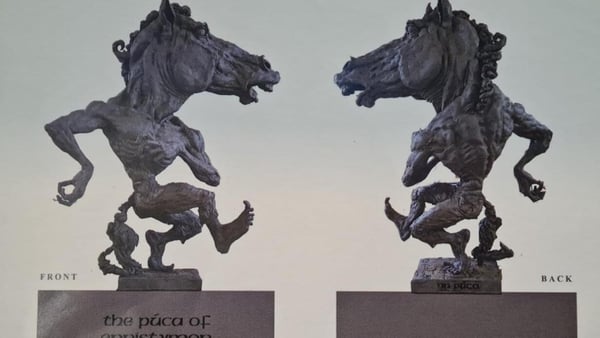 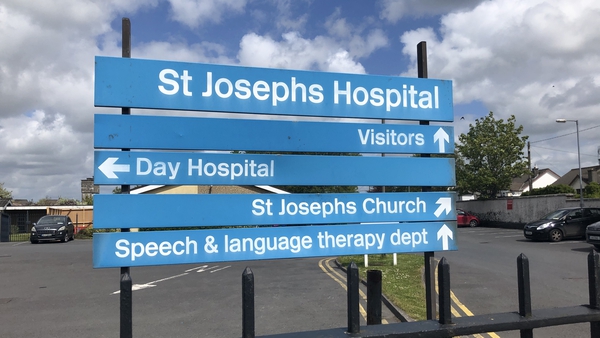