Three men have been arrested after gardaí broke up a street party in Castletroy, Co Limerick.

Gardaí were alerted to reports of the party in the College Court area yesterday evening and a significant number of units attended the scene.

They said they also issued 30 Fixed Payment Notices for breaches of the Health Act.

The significant garda operation had to be put in place after complaints that a large number of people had gathered in contravention of public health regulations.

The incident occurred on Carysfort Avenue, College Court, which is located close to the University of Limerick.

A number of videos emerged on social media of widespread anti-social behaviour during which a number of flares and fireworks were set off.

Gardaí said they attempted to engage with people at the scene, but following continued and orchestrated non-compliance, they intervened.

Three men aged in their 20s were arrested, two for public order offences and one for a drugs offence.

Significant number of Gardaí attended a public order incident in Castletroy this evening. Three arrests and over 30 FPNs for breach of Covid Regulations. Investigations ongoing to establish organisers of street party. pic.twitter.com/xNE0AzBpDI

They have begun an investigation to identify the organisers of the event and will be preparing a file for the Director of Public Prosecutions.

The gathering and the activity witnessed by locals and by those on social media has been widely condemned as completely unacceptable by city councillors and by local people.

Former mayor of the city Cllr Daniel Butler said he felt really sorry for local residents who have to endure this selfish and vile behaviour.

"Covid or no Covid, this is never acceptable," he said.

Labour Councillor Elena Secas said it was unacceptable behaviour and showed a total lack of respect for the local community who have been trying so hard to stay safe during these difficult times.

Fellow Labour Councillor Conor Sheehan called on the university authorities to severely sanction those responsible, who he said were bringing their fellow students into disrepute by their reckless and selfish actions.

In a statement, President of UL Professor Kerstin May said the university will take action with strong disciplinary measure against any student who has been found to have breached public health guidelines.

She said that all students are subject to the college's code of conduct. 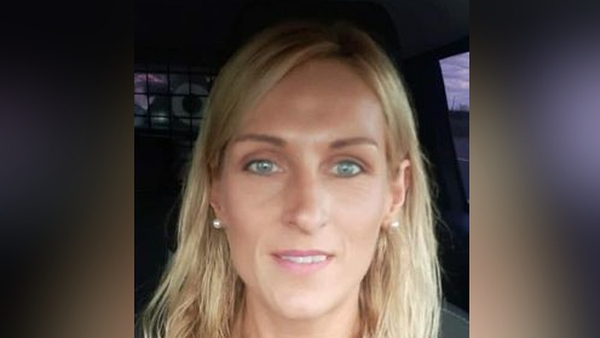