A juvenile humpback whale has been washed up at an isolated cove near Schull in west Cork.

The stranding of the whale is regarded as rare, according to the Irish Whale and Dolphin Group, which monitors the whale population in Irish coastal waters.

The humpback measures 10 metres in length and is estimated to be between five and ten years old.

Although slightly emaciated, there are no marks on the whale and there is no obvious cause of death. The male juvenile is thought to have died over a week ago.

The whale was washed ashore close to Colla Pier in a cove inaccessible on foot. The public is being advised to stay away from the cove.

A juvenile humpback whale has been washed up near #Schull in West #Cork. The stranding of the whale is regarded as rare, according to the Irish Whale and Dolphin Group, which monitors the whale population in Irish coastal waters. Video: Helen Tilson @Schullseasafari. @rtenews pic.twitter.com/x9c0EPZIV8

Members of the Irish Whale and Dolphin Group, including Sightings Officer Padraig Whooley, plan to get to the whale tomorrow, using ropes and ladders.

Some samples may be taken but it is thought a full post-mortem examination to establish how the whale died will not be possible.

The whale was first spotted floating in the water north of Long Island by local man Harry Hayes.

"I didn't realise how rare strandings of humpback whales are, because here in West Cork we get a lot of humpbacks, but strandings are quite rare," Ms Tilson said.

"There is no sign of any injuries on him. He is a bit skinny, but he was in good shape and intact."

Chief Executive of the Irish Whale and Dolphin Group Simon Berrow said there are over 100 humpback whales catalogued in Irish waters, but this one does not appear to be one of them.

"We can tell from the markings on the underside of the tail fluke," Mr Berrow said.

He said it was the ninth recorded stranding of a humpback whale along the Irish coast and the second in Cork.

In recent years sightings of humpback whales have been on the increase and the Irish humpback catalogue now recognises 109 individuals in Irish waters.

"Many return year after year and some over decades," says Padraig Whooley of the Irish Whale and Dolphin Group.

"And so, as this iconic species seems to be enjoying a recovery with different humpback populations recovering well, it comes as no surprise that we can expect more individuals stranding along the Irish coastline."

He added: "The big question is what could have happened to this young animal?"

"The images we've received so far suggest it is in rather thin condition and so it may not have fed for some time.  There are no obvious signs of rope marks or net damage that may suggest entanglement in fishing gear, something that slow-swimming humpbacks that remain inshore are prone to.

"There were no large traumas that would suggest ship strike. So as is so often the case, the circumstances underpinning this stranding event are unclear." 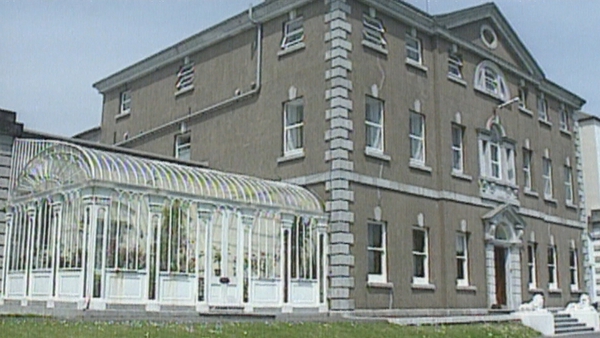 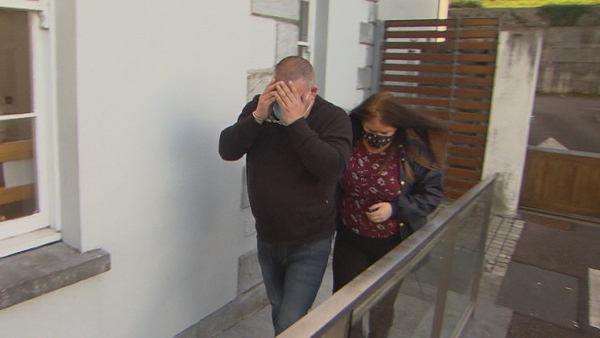 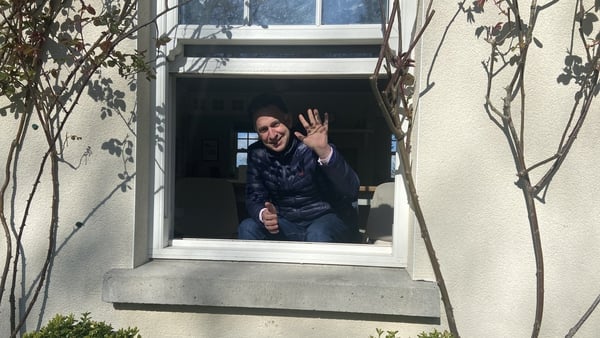 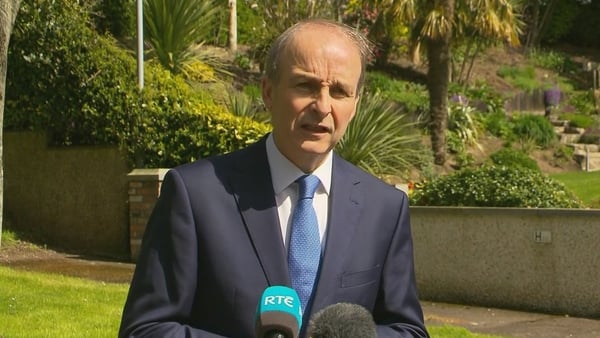