Calls are being made to amend the casual trading regulations in Limerick to allow mobile coffee van operators trade during the pandemic.

A number have been closed down by Limerick City and County Council as they do not have planning permission to trade outside designated areas.

The council said its casual trading regulations are fair and that all businesses must apply for a licence to trade under existing legislation.

They can only operate in designated or specified areas such as Limerick's famous Milk Market.

Andrew Moloney and his mobile coffee van called Hal had been trading along Limerick's quayside during the pandemic, and was popular with people out for their daily walks.

But his business was halted by the council as he was operating outside the designated area for such trade.

Andrew, who is also a council member of the Restaurants Association of Ireland, said the Covid-19 pandemic has unfortunately changed everything about how outdoor dining will be done in the future, and he has called for the regulations to be amended to match these changed times.

He said he wants the council to work with entrepreneurs like him to embrace change and adapt to the new reality.

He has been supported in his call by Independent Councillor Elisa O'Donovan, who has asked for a review of the casual trading regulations to allow them to be more flexible in allowing new businesses to operate in a safe way.

But existing and long-established businesses, particularly convenience stores and newsagents, are very concerned about mobile operators being allowed to trade outside designated areas, as it has the potential to undermine their businesses with unfair competition.

Vincent Jennings, who is Chief Executive of the Convenience Stores and Newsagents Association, said its members who employ over 30,000 staff in the sector have paid substantial amounts of money investing in coffee machines for their businesses, and they are also paying for staff and building costs.

He said they are entitled to fairness and a level playing pitch.

"If people want to set up mobile operations then do so in designated trading areas. But don't flout the regulations and then seek change and say everyone else is wrong," he said.

"I commend Limerick Council for what they have done. The casual trading laws are there and they must be abided by and we agree with that," he said.

Limerick's metropolitan mayor, Councillor Sarah Kiely, said existing businesses are struggling and they have to be supported.

"This whole debate needs balance and while we of course encourage new business, we must protect existing business as well.

"As someone who worked in this industry for over 20 years, many businesses have come to me and said we need to level the playing pitch here and while we are strong on encouraging new business, we must also look after existing businesses," she said.

The matter has now been referred to the council's Economic Development, Enterprise and Planning Committee to debate if change is required. 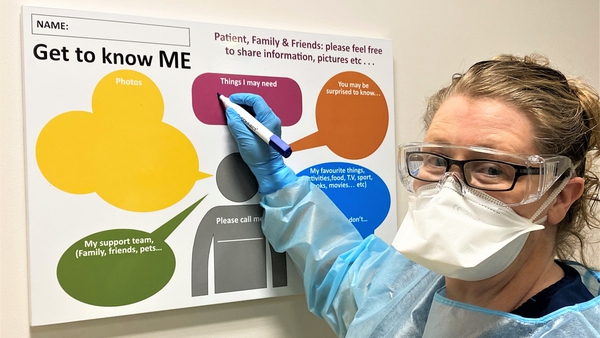