The Port of Cork has seen a 10% increase in container traffic in the past six weeks.

With a new €86m container terminal due to be commissioned in Ringaskiddy later this year, the port company said it is preparing for a Brexit bounce, with direct services to the continent already expanding.

Cork is a Tier 1 port of national significance, along with Dublin and Shannon Foynes.

It is responsible for between 15% and 20% of the overall tonnage that passes through Irish ports and handles an average of 10m tonnes of cargo every year.

Brexit had presented as a threat, but thanks to direct services to the continent, such as the twice-weekly CLdN service between Cork and Zeebrugge, container volumes are up 10% over the past six weeks on this time last year.

CLdN introduced its direct Cork-Zeebrugge service last May. The company said "booming demand" has led to the introduction of a second weekly call on the service. 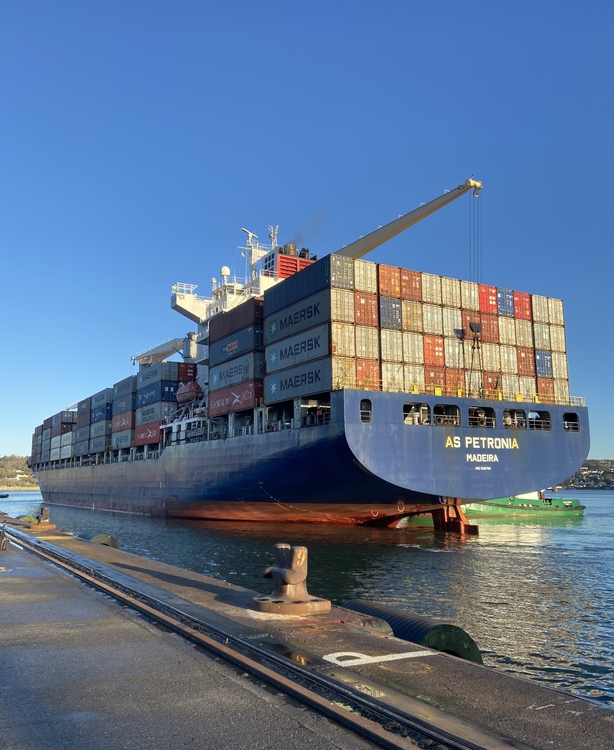 Chief Commercial Officer with the Port of Cork Company Conor Mowlds said the 10% increase in container traffic through Cork is down to the need for shippers to have a secure route which by-passes the UK landbridge.

"I think the uncertainty that Brexit has brought to the traditional landbridge route through the UK has meant that the shippers are looking for stability around direct routes to Europe," he said.

The Port of Cork is investing €86m in the construction of a new 13.5 hectare container terminal with a 360-metre quay alongside.

The investment will future-proof Cork's ability to grow and accommodate even higher volumes of cargo.

The new terminal is due to be commissioned later this year.

Director of Public Affairs with Cork Chamber of Commerce Thomas McHugh said that investment is a reflection of the confidence in Cork in the potential of the port to grow its traffic volumes. 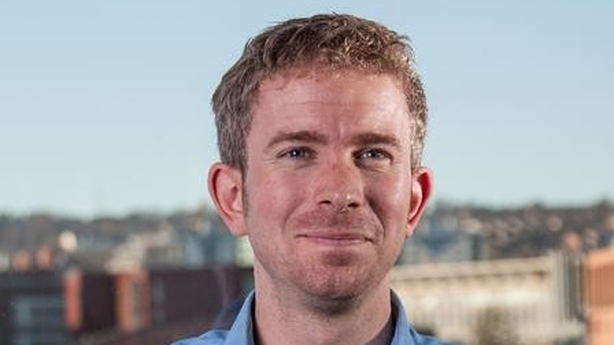 "The new container terminal puts first-class infrastructure in place in this port, which is a tremendous opportunity for the region," Mr McHugh said.

"There's every opportunity now, with that as a clear signal to the international shipping market, which is pivoting based on changing trade agreements with the UK, there's every reason for continued success." 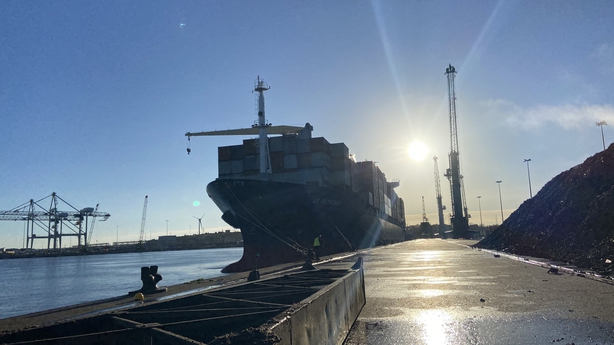 Now that Brexit is a reality, freight companies have also signalled that they will add bigger ships and increase the frequency of sailings to meet growing demand for direct freight services between Ireland and the continent.