Communities living across north Tipperary have called on Irish Rail to improve services along the Ballybrophy to Limerick rail line, to enable growing communities in the region to have better access to public transport.

A partnership of villages along the route say the services is far too slow and infrequent to meet the demand of families and students living in the region.

The service begins in Ballybrophy in Co Laois and connects Roscrea, Cloughjordan, Nenagh, Birdhill and Castleconnell with Limerick.

But it's only a once a day service, used by just over 100 people daily. It takes far too long and the timetable doesn’t suit students, families or workers.

The North Tipperary Community Rail partnership is made up of groups from the villages and hinterland along the route to campaign to get the service improved.

Virginia O’Dowd who lives in Nenagh and is a member of the partnership said there are a number of problem with the service.

"The journey time is way too slow, it can take 1 hour 45 minutes, and sometimes up to two hours from end to end, the timetable suits nobody and it’s very poorly marketed.

In fact this service is almost like a secret because so few people know about it," she said.

"Irish rail have invested heavily in upgrading much of the line with continuous welded rail, which allows the train to travel faster, but we are seeing no benefit. We need more frequent and faster services on the line," she added.

Brendan Sheehan from Cloughjordan, who is also a member of the group, said it would make a huge difference to communities along the route.

"We need three services a day, an early morning service, a lunchtime one and an evening one. At present the train leaves Ballybrophy at 10.05am and does not leave Limerick again until 4.55pm. That just does not suit the bulk of the community it’s supposed to serve," he said.

Ryan O'Meara who has moved back to live in Cloughjordan says the current service is particularly disadvantageous to young people like him who want to live back in rural Ireland.

"As a young person just moved back to Co. Tipperary from college and wanting to set up a life for myself here and wanting to commute on public transport as much as possible, that’s not really an option and that’s something that needs to change. It’s a major disadvantage to young people who want to move back to live in the rural countryside," he said.

Irish Rail, who have met with the Partnership and listened to their concerns, says  it’s examining the speeds on the line  and if a lunchtime service can be accommodated within the current fleet as part of a timetable  review for  2021.

A spokesperson said that the Ireland 2040 plan does see a greater role for rail travel across Ireland linking regional cities, but that vision will need considerable investment over the next 20 years.

And it insists that rail services do need strong population densities to be sustainable.

But Virginia O’Dowd uses that famous film phrase "if you build it, they will come".

"I am convinced people will use it if you offer them an attractive service with shorter journey times.

There is a huge cohort of people who have relocated to this area, many because of the Covid pandemic, who want to bring up their children in rural Ireland in the vast hinterland around Castleconnell, Nenagh and Cloughjordan.

It would be very easy to convince them to leave their cars behind, to avoid gridlock and parking charges, but the service has got to meet their needs", she said.

"We now have a Green Minister for Transport, there is a shift in attitude by the Government in relation to climate change and emissions, now is the time" she added. 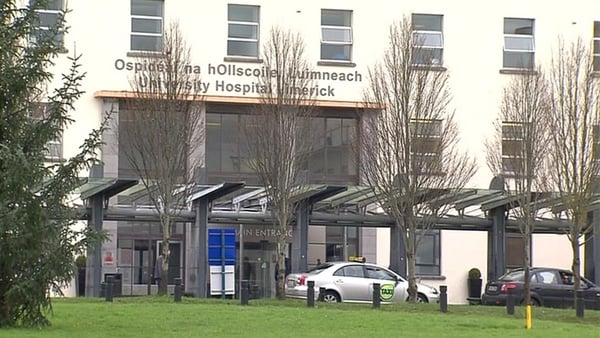 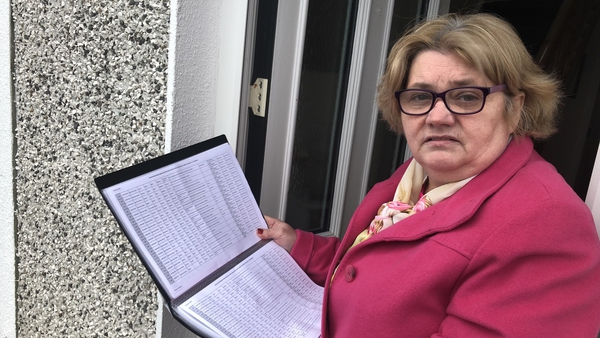 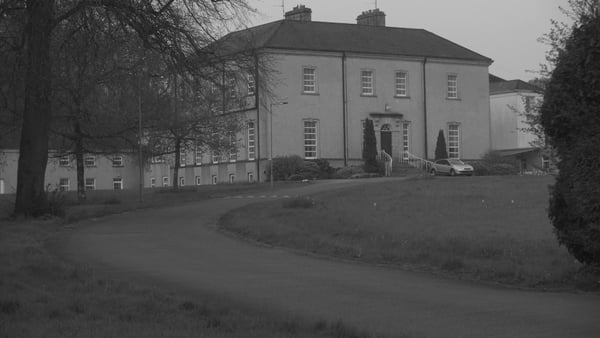