A 46-year-old man has been arrested after drugs with an estimated street value of €130,000 were seized in Co Waterford last night.

Gardaí carried out a search of a house in Lismore Park around 9pm yesterday and discovered what they described as "a large growing facility, which was ventilated and insulated to grow cannabis".

One man was arrested at the scene and was taken to Waterford Garda Station where he is currently being held. 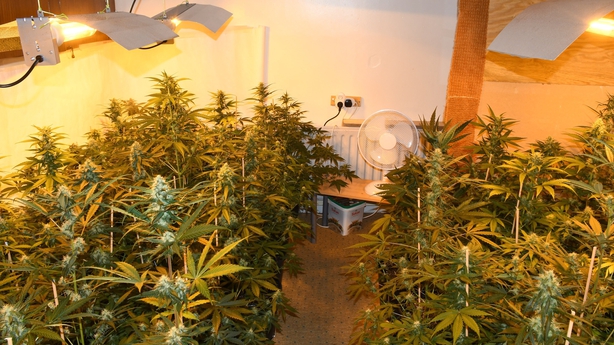 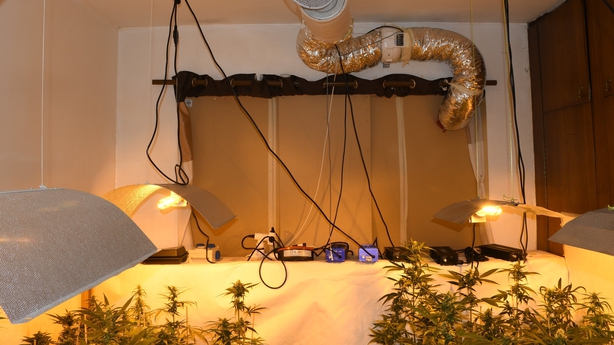