Former Debenhams workers have begun an occupation of the now-closed store in Waterford's city centre.

The occupation started at 7.30am involving six people who are calling for talks between Debenhams, liquidators KPMG and representatives from the Mandate trade union.

The workers say they want to discuss how online business can be used to pay an agreed redundancy package for former staff at the department store chain.

Similar occupations have taken place at other Debenhams branches in recent weeks, following its closure in Ireland and the appointment of KPMG as liquidators.

The former Debenhams workers are urging people not to cross the picket line and have asked KPMG not to employ non-unionised workers as packers to remove stock from the shops.

"This occupation is a peaceful protest but a necessary escalation to make sure we are not left with nothing," Michelle Gavin, who worked at Debenhams for 27 years, said this morning.

"We have been left high and dry without the redundancy packaged that had been promised before. We want KPMG to come back to the table for negotiations including shop stewards from the 11 stores to bring a positive end to the struggle the ex-Debenhams workers have faced for 172 days."

Another ex-worker, Margaret Sinnott, said they are "as determined as ever" and have been fighting "too long and hard" to stop now.

Those involved have said they have no plans to move until they see movement from KPMG back to the table with the workers representatives for negotiations again. 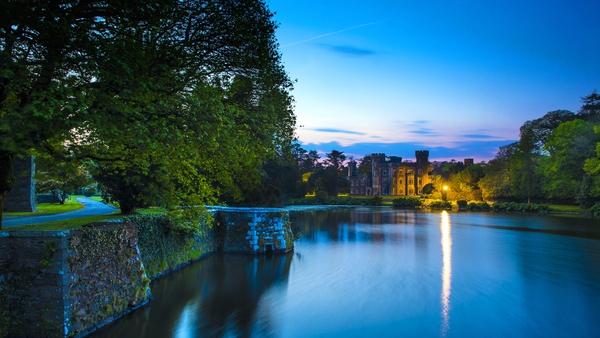