Professor Kerstin Mey has been named as the new president of the University of Limerick, becoming the first woman to be appointed to the position in an Irish university.

Professor Mey, who is currently vice president of academic affairs and student engagement at the university, came to teach there in 2018.

The East Berlin native was previously Pro Vice Chancellor and Dean of the Westminster School of Media Arts and Design, and Professor of Contemporary Art and Theory at the University of Westminster in London.

She will take over her post in September replacing outgoing president Dr Des Fitzgerald, who announced his intention to retire in May.

Prof Mey will serve as interim president until the appointment of a new ten-year term president through an open international recruitment process, which is expected to take 18 months.

She said she was very excited and humbled to be taking on the role, adding that it was both a fantastic opportunity, but also a huge challenge to lead the university during the Covid-19 pandemic and to manage the transformation of the education model.

Following an open competition, the Chancellor of UL's Governing Authority, Mary Harney, has confirmed the appointment of Professor Kerstin Mey as the Interim President of University of Limerick. Read more here:

She said all universities are facing significant challenges in managing the impact of Covid-19 and their funding model for the future.

She said she will work with her colleagues to further strengthen UL's strong presence in the regions, its national leadership and European global reach and in doing so, she said, they need to foster a strong approach to science, technology, engineering, the arts and humanities.

UL Chancellor and former Tánaiste Mary Harney said Prof Mey was a great appointee and one in whom they have every faith in to lead the University at a challenging time.

She has already demonstrated her capacity for leadership in her role as vice president, Ms Harney said.

There has long been a significant gender imbalance at the senior leadership level in Irish universities and it is fitting that UL now has the first female president given its position on gender equality in higher education in Ireland, she added.

She said five of the 11 members on the University's Executive Committee are women, and two of UL's three vice presidents, and three of the universities five Deans are all women. 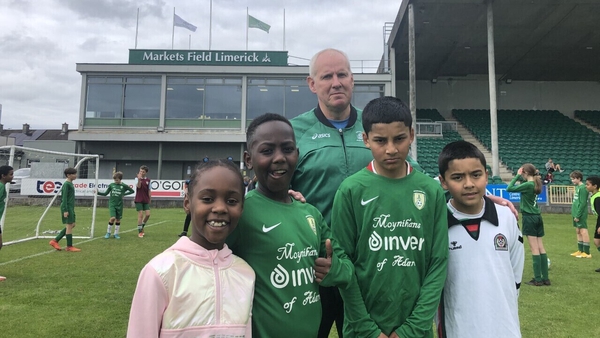 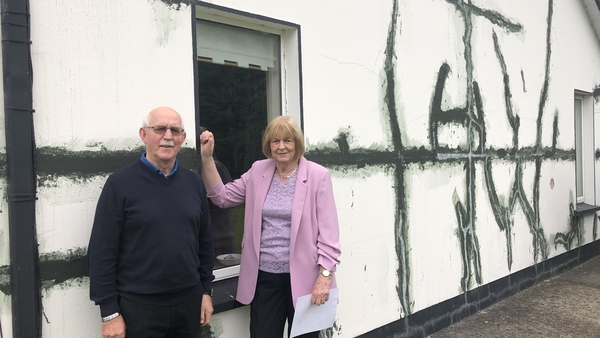 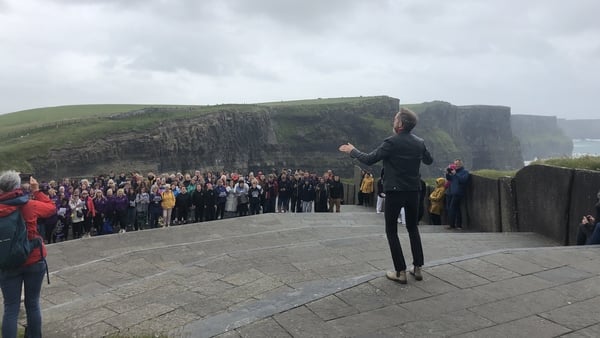 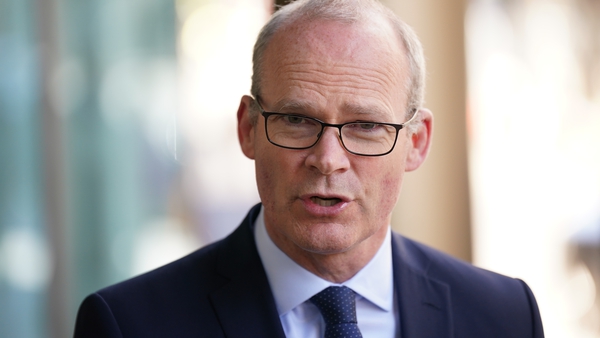 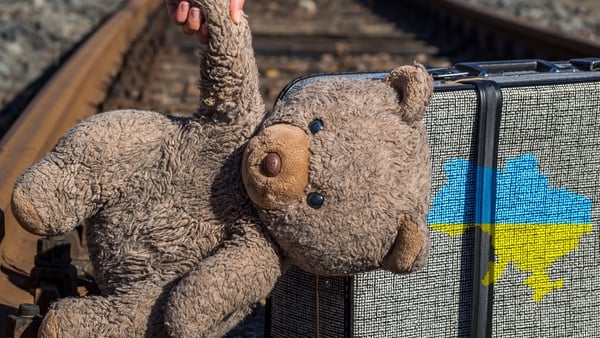