Limerick Fianna Fáil TD Willie O'Dea has said he is "bitterly disappointed for the people of Limerick" that there is no senior or junior minister representing them.

In a message posted on Twitter, he said: "The 3rd city of the Republic and economic driver of the Mid-West has been completely overlooked".

He added: "I have been inundated with messages from people who feel let down and grossly insulted."

Last night, the Government confirmed the full list of Ministers of State, adding eight from Fianna Fáil, seven from Fine Gael and three Green Party TDs to the one Fine Gael and one Green Party junior ministers appointed earlier in the week.

The Fianna Fáil, Fine Gael and Green Party leaders consulted before the list of junior ministers was finalised, to ensure there was a geographical balance.

The appointments were not met with universal approval.

"He has insulted me and my community. I have worked so hard for the party over the last nine years; took a lot of s*** for him. Very, very cross," he said.

I am bitterly disappointed for the people of Limerick that the 3rd city of the Republic and economic driver of the Mid-West has been completely overlooked for either senior or Junior Ministerial appointments. I have been inundated with messages from people who feel let down (1/2)

Mr O'Callaghan said he wanted "to devote more time to strengthening our great party by making it a more attractive option for young voters".

He said he was asked this afternoon by Mr Martin to accept an appointment as a Minister of State in the Government.

However, having thought carefully about the offer he decided not to accept, he added. 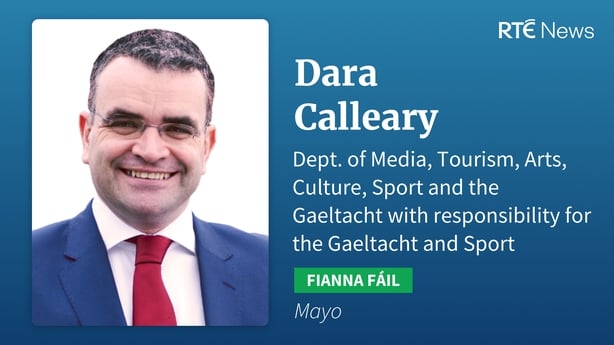 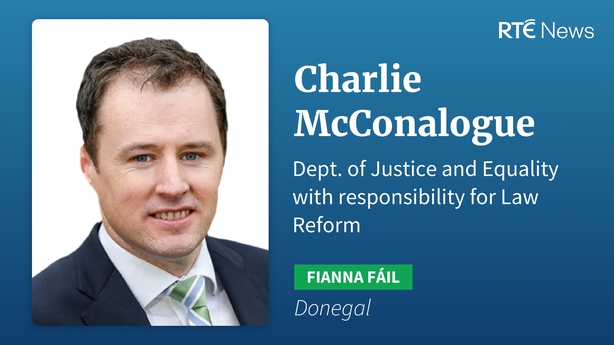 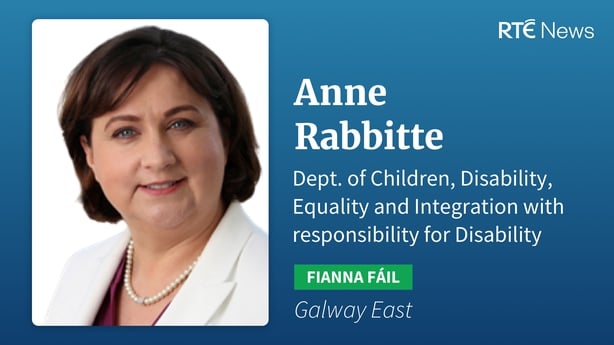 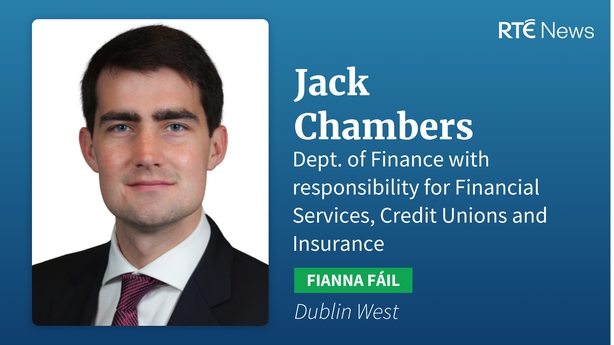 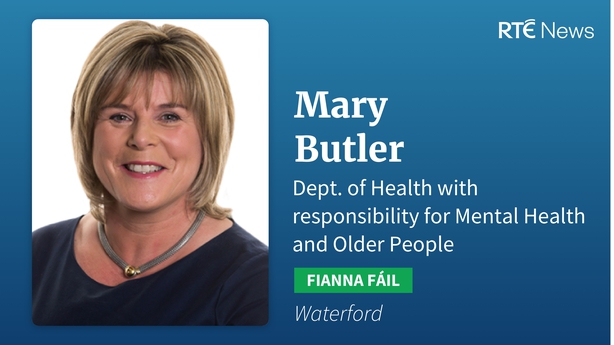 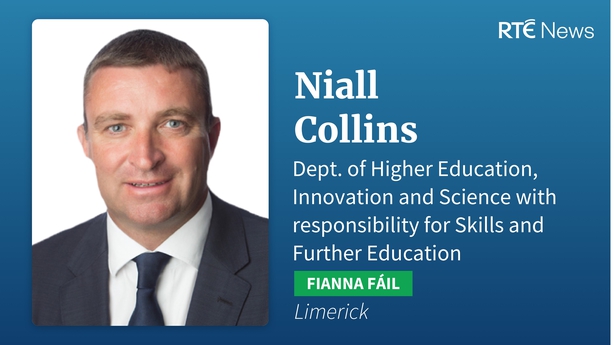 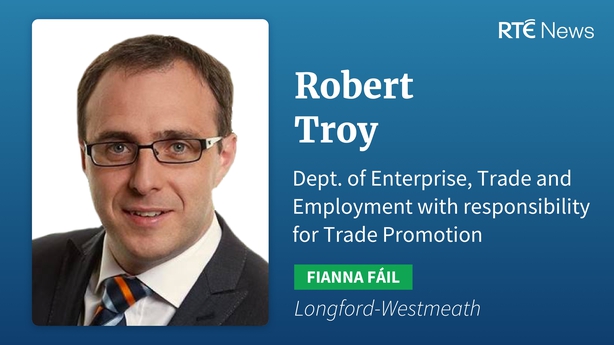 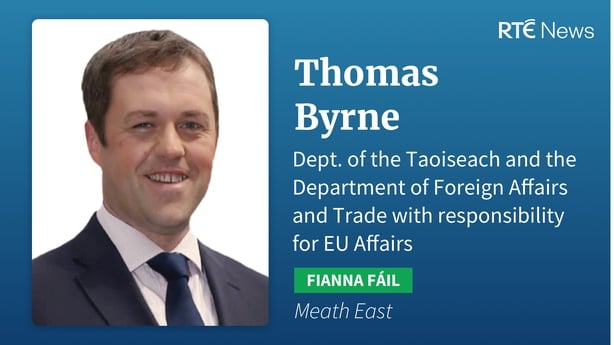 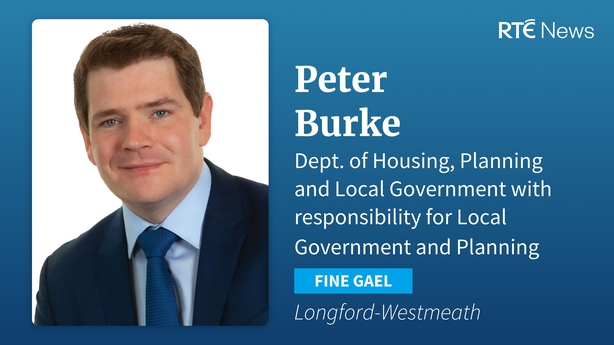 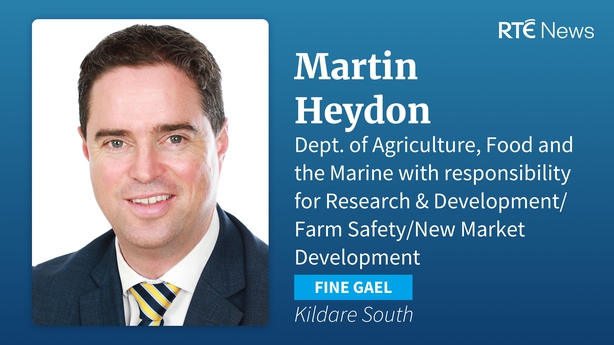 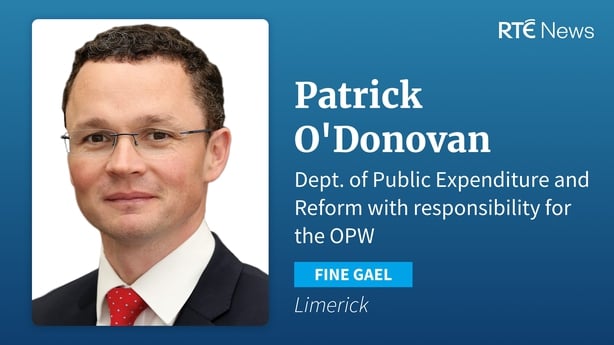 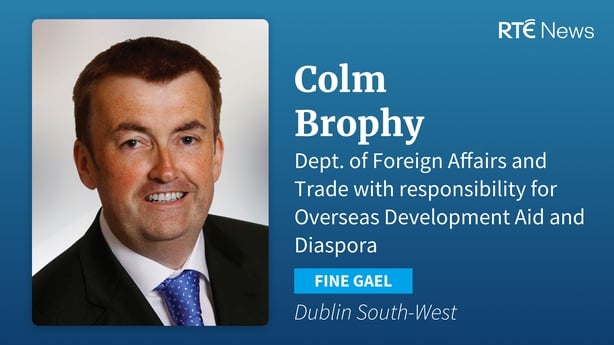 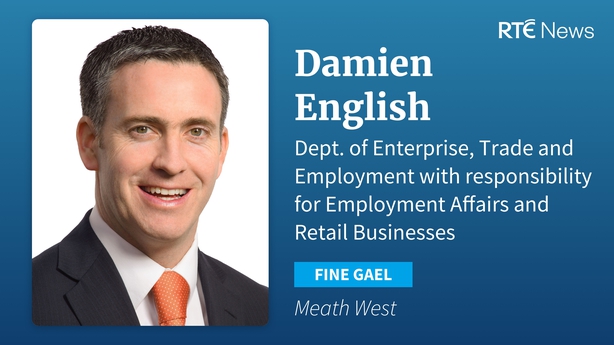 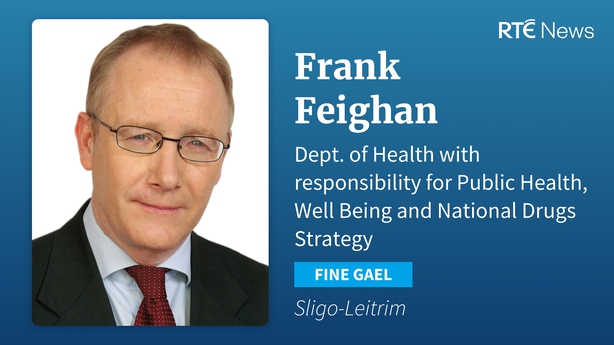 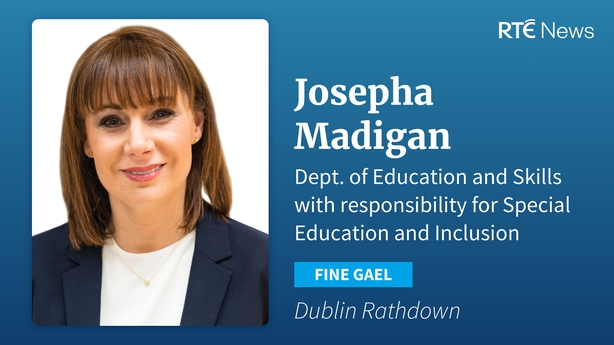 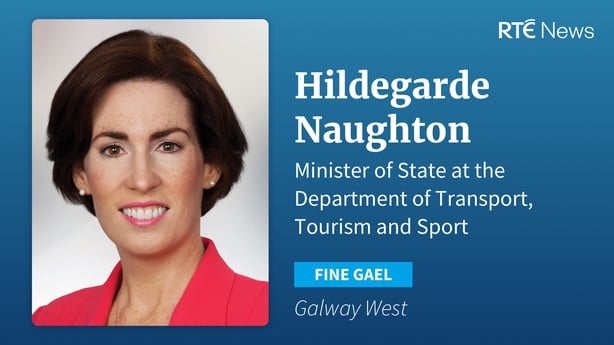 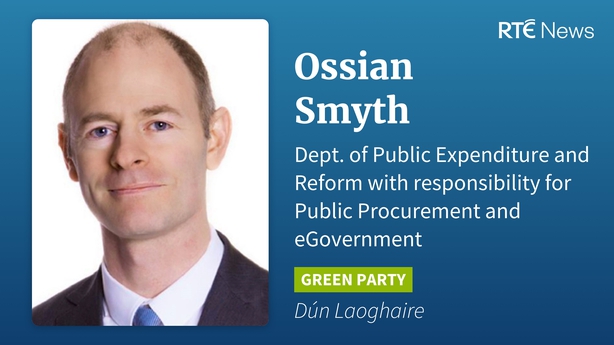 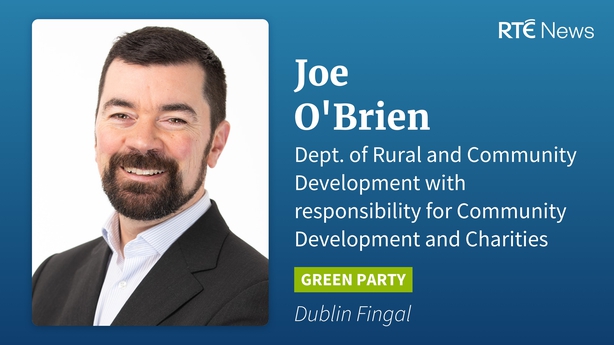 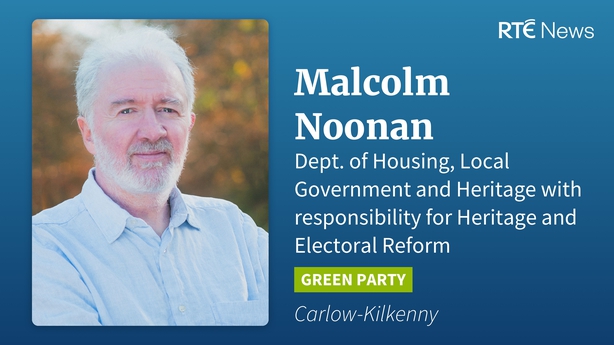 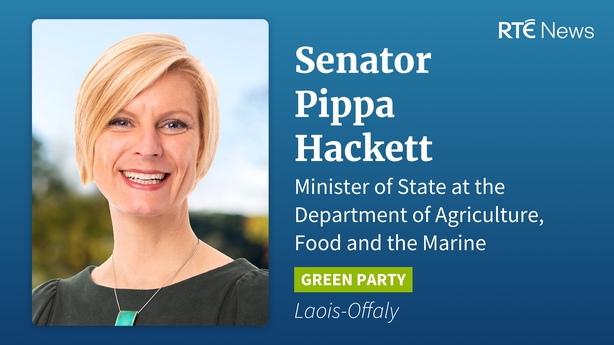