Two males are in custody in connection with an attempted burglary in a pharmacy in Waterford city early this morning.

The incident happened at Burke's pharmacy at the Hyper Centre close to Waterford's city centre.

Gardaí received a call about intruders on the roof of the centre and proceeded to the scene where they set up a cordon covering the surrounding area.

During a coordinated search conducted by several gardai, two suspects were found hiding in bushes on the grounds of a nearby property.

The two males, one aged 22 and the other 17, were arrested at 1.35am and brought to Waterford Garda Station where they are currently being questioned. 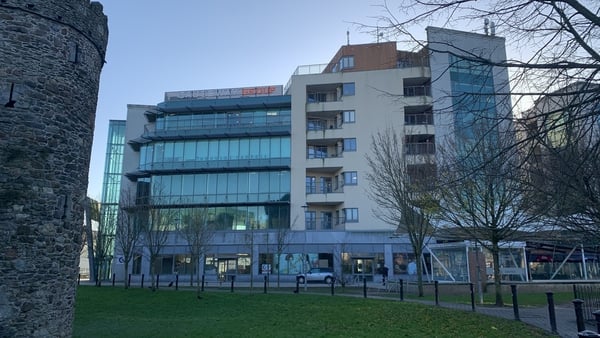 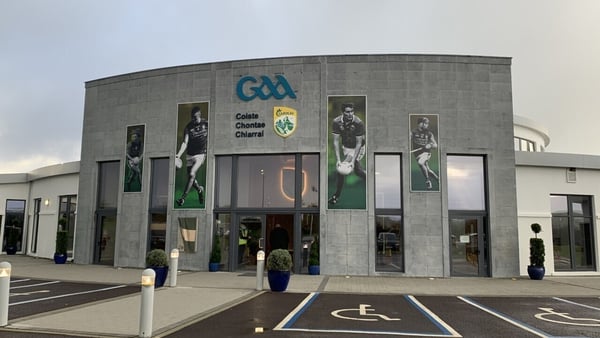 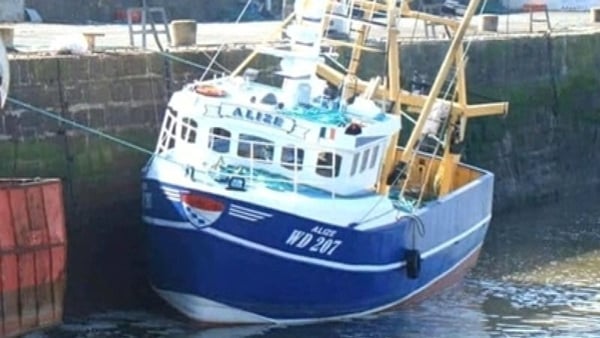